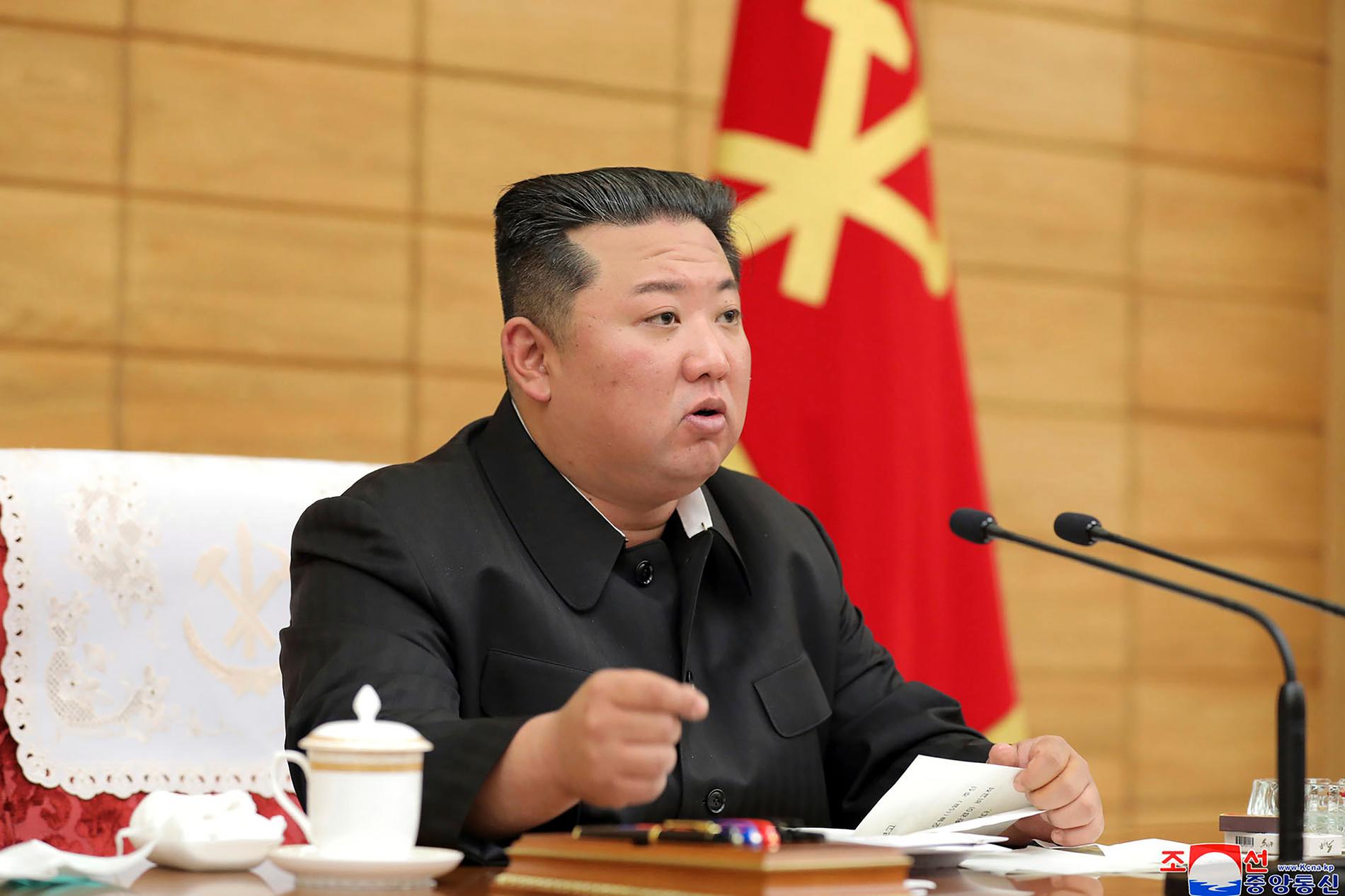 North Korea launched a new long-range missile on Friday evening. The United States and South Korea are responding with joint exercises, according to Yonhap.

Less than 3 hours ago

Defense Minister Yasukazu Hamada told the Jiji news agency that North Korea’s long-range missiles have a range of 15,000 kilometers and can reach the American mainland.

This follows yesterday’s launch a short-range missile, and threats from North Korea’s foreign minister against the United States, Japan, and South Korea.

The launch is a violation of UN Security Council resolutions, according to a statement from the South Korean military, according to Reuters.

US Vice President Kamala Harris has called for an emergency meeting in Bangkok with world leaders from Japan, South Korea, Canada and New Zealand.

The leaders are currently in the Thai capital for the APEC summit, where Pacific nations meet each year to discuss their economic and political ties.

– We condemn these actions in the strongest possible terms and once again call on North Korea to end further illegal and destabilizing actions, she said at the emergency meeting, according to Reuters.

According to South Korea’s Yonhap news agency, South Korea and the United States have teamed up to step up exercises in response to North Korea’s missile test.

In this video from last September, North Korea claims it was able to launch a ballistic missile from a train that landed at sea between North Korea and Japan.