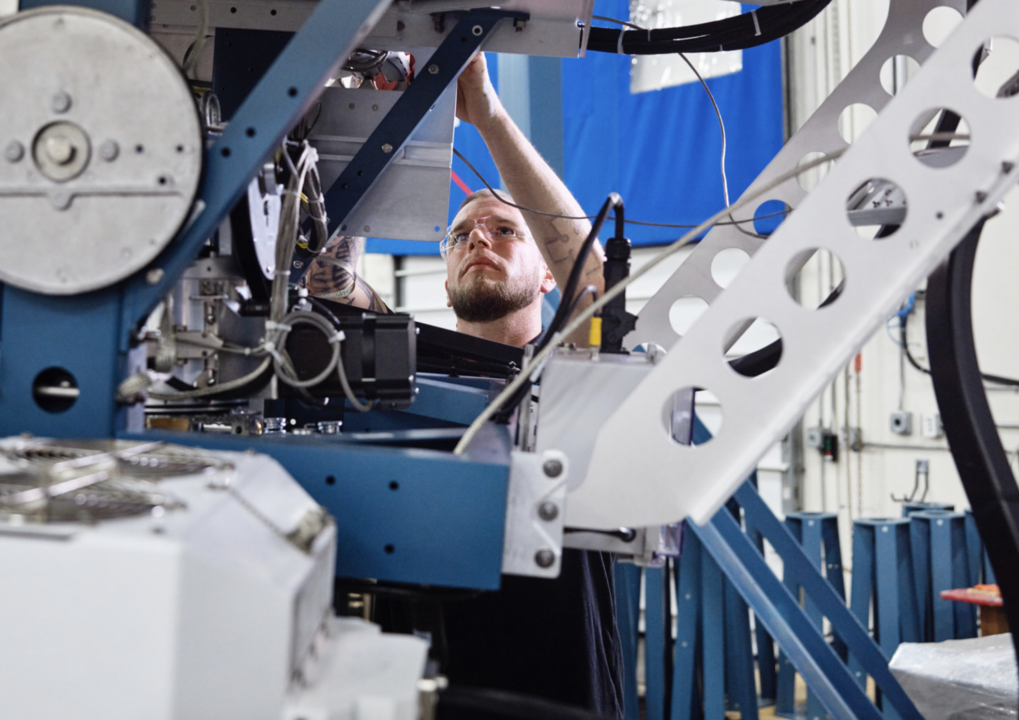 Apple confirms that it will launch satellite location alerts for the iPhone 14 series later this month.

This is the interface

So only the US and Canada will get it first – no more countries are expected to get access to the service this year.

The company does not reveal the exact launch date or the required iOS version, if it is necessary to update to a new one.

Here is how the service works in three steps: a quick guide, the connection then Apple Maps (it will also be possible to send SMS) which reveals where the device is, and that the satellite is used due to lack of coverage:

Alongside the launch plans, the company revealed that it had injected NOK 4.5 billion into a technology fund to help satellite partner Globalstar.

Expansions and technical improvements have been announced for stations in Alaska, Florida, Hawaii, Nevada, Puerto Rico and Texas.

Here’s how it works by Apple:

“When an iPhone user makes an emergency SOS via satellite request, the message is received by one of Globalstar’s 24 low Earth orbit satellites traveling at speeds of approximately 16,000 mph. The satellite then sends the message to custom ground stations located at key points around the world.

Support for other countries will arrive at the end of next year, but it is unclear which ones.