Beijing 2022: Denmark, Canada, Slovakia and Switzerland in the quarter-finals of the hockey tournament 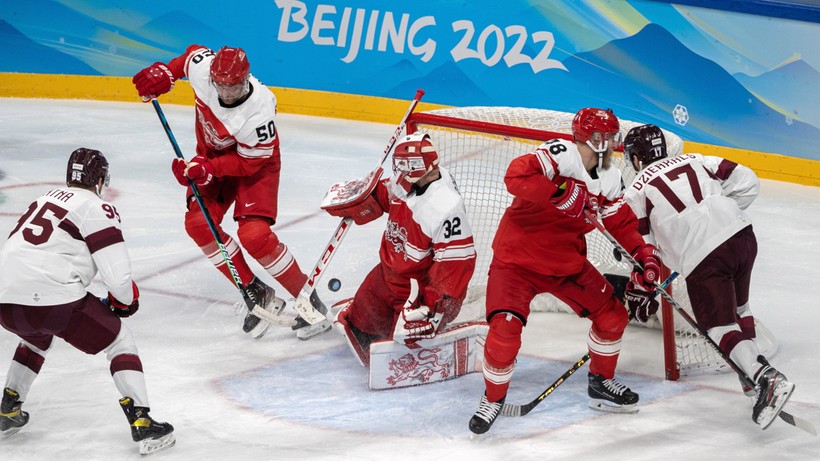 Silver medalists Pyongyang lost the play-off to the Slovaks 0:4. The Czechs were also eliminated, losing 2:4 to the Swiss.

The Slovaks, who beat the Polish national team in the qualifying tournament for the Olympics, first put on an average performance in Beijing, losing the first two matches with Finland 2:6 and Sweden 1:4. Then, however, they beat Latvia 5:2, and in the play-off for promotion to the quarter-finals they gave the Germans no chance.

SEE ALSO: The German national team was eliminated from the ice hockey tournament

“I think it’s been the best 60 minutes since coaching this team,” said Craig Ramsay. Since 2017, the Canadian has led the Slovakian national team, which was among the top eight teams at the Games for the first time since 2010, when they claimed fourth place in Vancouver.

The second play-off, in which Denmark beat Latvia 3-2, was much fiercer. Markus Lauridsen scored the decisive goal early in the third period in an advantage. Lauris Darzins was on the penalty bench at the time. The player had already scored two goals for Latvia.

Promotion to the quarter-finals of the Games is the greatest achievement in Danish hockey history. Previously, eighth place at the 2010 and 2016 world championships was the biggest achievement.

The Czech team has already bid farewell to the tournament by winning the last Olympic medal (bronze) in 2006 in Turin. The 1998 Olympic champions in Nagano lost 2:4 to the much more successful Swiss. They only fired 18 shots on target, while the Czechs 33.

The part of the first period proved to be crucial for the fate of the match, when the Helvetii scored two goals in 13 seconds and took a 2-1 lead.

In the last playoff game, Canada gave China no chance by winning 7-2. Jordan Weal and Adam Tambellini scored two goals in this game.

The results of the play-offs for the climb to the quarter-finals: