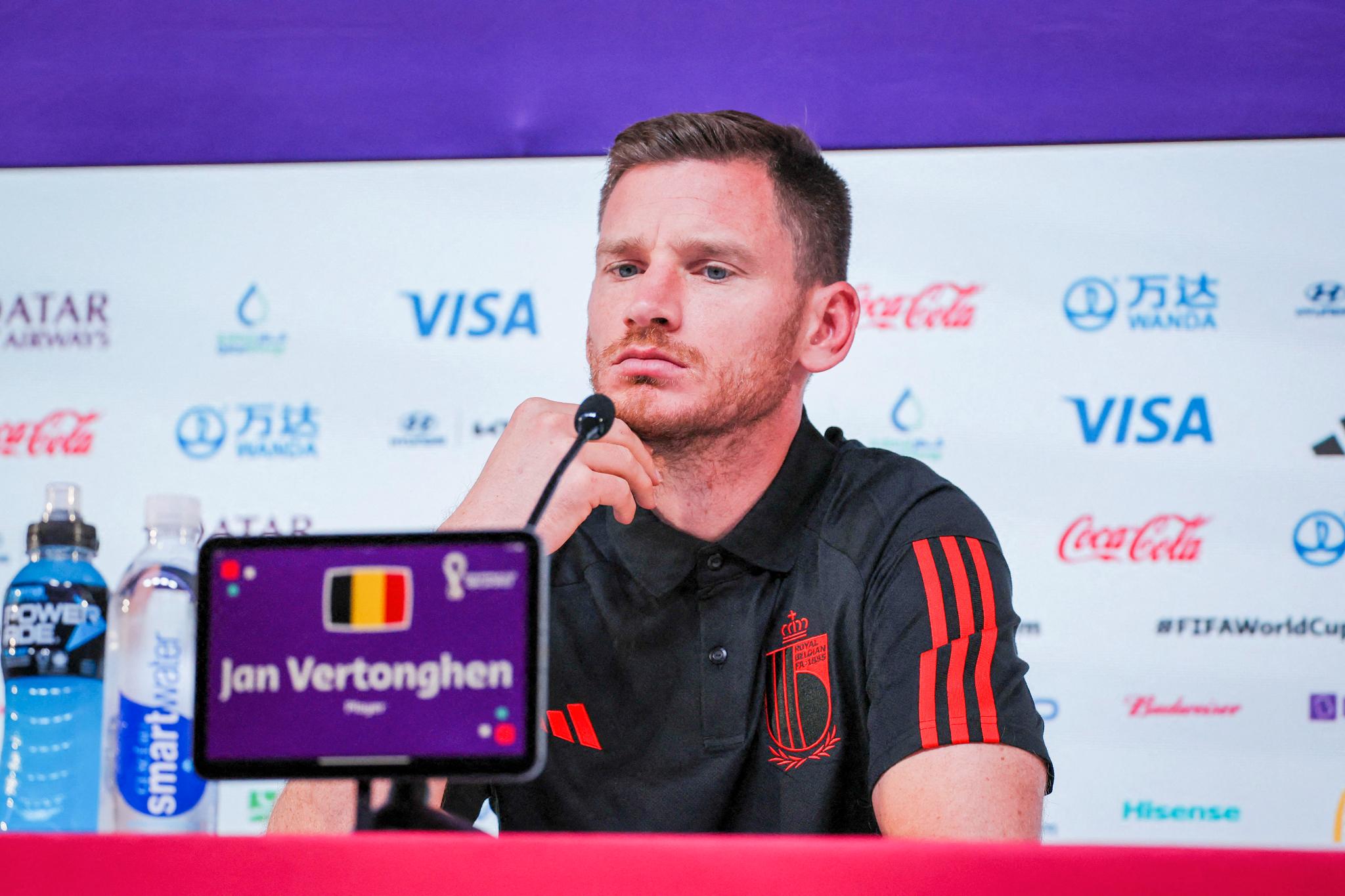 Belgian defender Jan Vertonghen (35) is afraid to speak out about the controversies that characterize the FIFA World Cup in Qatar.

A series of conflicts and controversies marked the early days of soccer world cup 2022and among those that have aroused the most reactions from the players themselves, is the refusal to rainbow colored ‘OneLove’ captain armbands.

The International Football Federation (FIFA) has threatened to give yellow cards to players wearing the “OneLove” captain’s armband.

– If you express yourself wearing the captain’s armband, you punish yourself, Belgian player Jan Vertonghen said during the team’s press conference on Tuesday evening.

– I don’t feel comfortable – and that says enough. I’m afraid that if I say anything about it, I won’t be allowed to play. It is a situation that I have never experienced in football, and I hope never to have to experience it again, continues the Belgian profile.

FIFA regulations state that political statements on shirts or kit are not permitted for teams participating in the World Cup.

– We are checked. I don’t like to make political statements, we are here to play football. If we are not allowed to do this because we make statements and say ordinary things like “no to discrimination” or “no to racism”, then what? said Vertonghen.

Belgium were one of seven nations who intended to play with the ‘OneLove’ captain’s armband at the World Cup, but captain Eden Hazard will not be wearing it when Belgium play their first game of the league against Canada at 8:00 p.m. Wednesday night.

The nation also intended to wear a rainbow-colored training suit during the championship in Qatar, but they are not allowed to wear it either.

– We have no choice, because the punishment is out of proportion. We cannot risk Eden receiving a yellow card before the start of the game, Belgian Football Association director Peter Boassert said on Monday.

– I shouldn’t say anything about it, because I want to be there for the kick-off. I’ll leave it at that, and that’s enough, said Vertonghen.

Belgium are far from the only nation to react after FIFA’s rainbow ban, with Germany taking the toughest action in sue FIFA.

– FIFA prevented us from displaying a symbol of diversity and human rights. They did it together by threatening us with sporting sanctions, without specifying them, said Steffen Simon of the German Football Association on Tuesday.

– I think it’s a pity that you can no longer stand up for human rights, said German national team coach Hansi Flick.

– Anyone who expects us footballers to lower our priority as athletes and give up our sporting dreams, for which we have worked all our lives, in order to position ourselves even more politically, will be disappointed, writes Müller.

– I think it’s completely ridiculous that we are not allowed to do this, Kjær said in the press conference after Tuesday’s 0-0 game against Tunisia.

In the press box after the same game, another of the Danish players – Joakim Mæhle – said he was considering putting on the rainbow bandage for the warm-up and then taking it off.

– Football is for everyone, Mæhle told VG and Nettavisen.