The G7 countries will help Ukraine so that the country can get through the winter without its citizens dying of hunger, thirst and cold, promises the German Foreign Minister.

– We will not allow the brutality of this war to cause the death of large numbers of elderly people, children, young people and families over the coming winter months, Annalena Baerbock said on Thursday.

The statement was made as part of the G7 countries’ launch of a two-day meeting of foreign ministers in the German city of Muenster.

Joint support for Ukraine is expected to be high on the agenda of the meeting. According to Baerbock, the countries plan to deliver generators, heaters, containers, tents, beds and blankets to help Ukrainians get through the winter.

– Russia has chosen a new method of warfare trying to let people starve, thirst and freeze to death. This is precisely what we as G7 partners will try to prevent with every means at our disposal, just as we try to prevent other treacherous methods of Russian warfare, Baerbock said.

– We will not accept that the Russian president succeeds with a strategy that aims to break up Ukraine. We are not going to accept his hope that international solidarity will be destroyed, she says further. 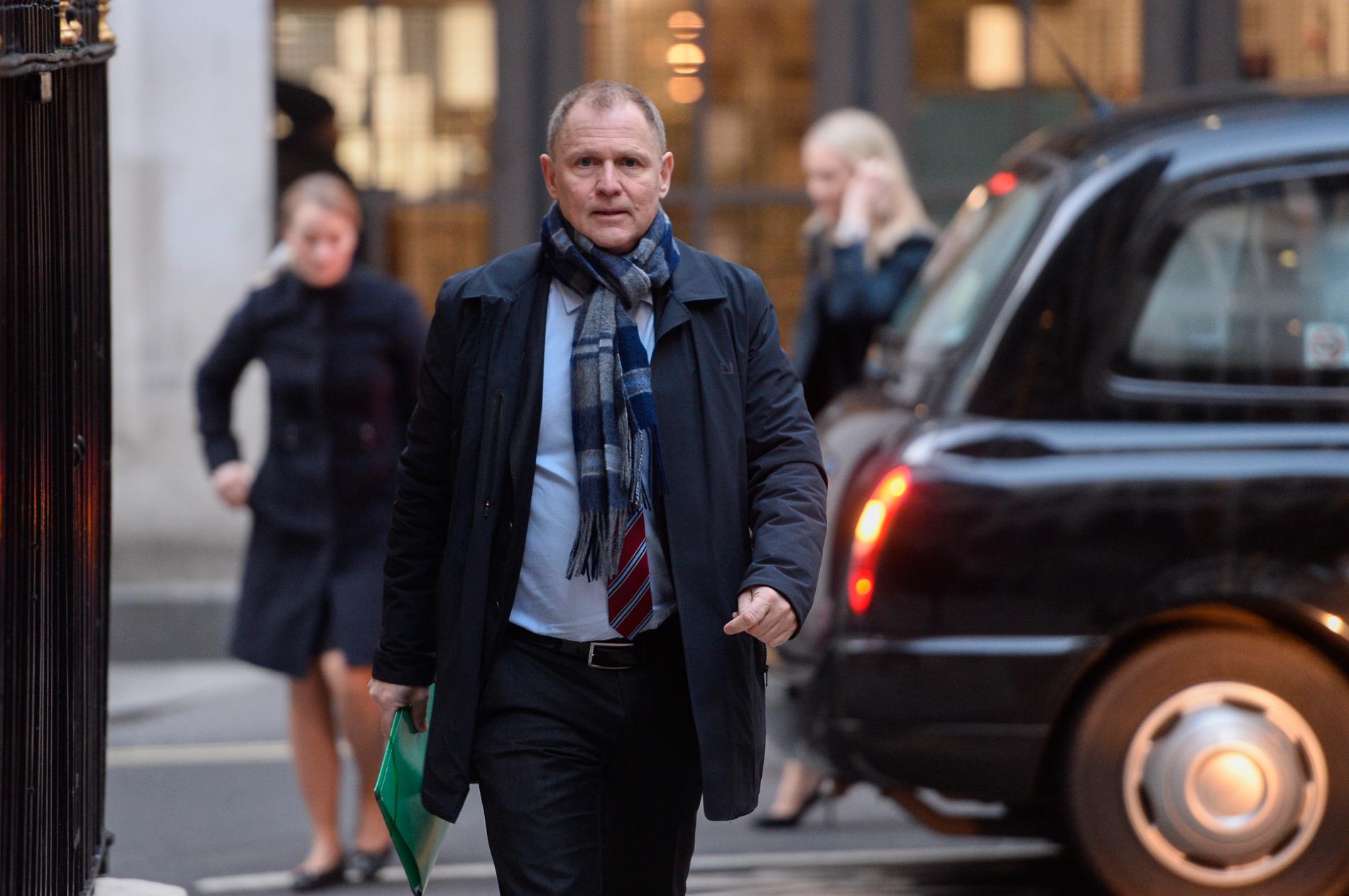