Early Friday morning, a total of 19 boxers, trainers and support staff from IF.Ørnulf left for “King of the Ring” in Sweden.

570 boxers from all over the world have participated in this boxing event held every year in Borås. The event is considered the biggest in Europe for male boxers and attracts participants from all over the world. England is strongly represented, as well as Sweden of course. There are also participants from Canada, France, Bahrain, Denmark, Finland, Iceland, Ireland, the Netherlands and others.

This is an event that has great sporting value and, above all, great social value for the club. The youngest boxers (graduation class) had their parents with them, and athletes who did not compete joined as cheerleaders. 10 boxers participated in the tournament, and the club was able to return late Sunday evening with 4 gold medals and 3 silver! Coach Mehdi Mohseni is keen on technically good boxing, which has paid off. IF were the only Norwegian club to do so. Ørnulf to take more than one gold medal. It shows that the club and coach Mehdi have the right focus.

Coach Mehdi devotes a lot of time and energy to his boxers. He has built a very large team that competes at conventions. The boxers really appreciate everything Mehdi does for them. He builds them both mentally and physically before sending them to the ring. The club has many boxers who come from far outside of Oslo and drive far so they can train with Mehdi.

Dmytro (Dima) Bilash, SI. The promising 16-year-old Ukrainian from Ørnulf was the first out. He faced an English boxer in the first fight. Dmytro fought hard and determined, and stopped his opponent in the first round. On Saturday, he made good progress against another Englishman. He was the only boxer from Ørnulf to box three matches in the tournament. In the final, he met a Swedish champion, with a long experience. Dima boxed fantastically, with good technique, strength and explosiveness, he won the first gold medal!

Mohamed Ayser Ali boxed his first fight against a Swedish opponent. He qualified well for Sunday’s final. In the final, he boxed explosively, kept a high pace throughout the match and completely overpowered his English opponent! Well deserved victory! The audience was really into this entertaining game! IF. Ørnulf’s second gold medal has been won!

Fredrik Aasheim advanced from his first fight against a Finnish boxer on Friday. On Sunday there was a grand final against a tough English boxer. There were two very consistent rounds with a high pace and a strong will to win from both boxers. In a solid final round, Fredrik showed what he was made of and pushed his opponent to deafening cheers from the stands. Fredrik won Ørnulf’s third gold medal! What a fight!

Heavyweight Brage Hansen Lange faced a French boxer in his first fight. He boxed easily and technically and controlled the fight the entire time. Clear victory for Ørnulf and passage in final. The final was the last match of the event and it was even more fun that Brage gave his best in a pure display of power against a Bahrain national team boxer! Great fun to end another gold medal – Ørnulf’s fourth!

The IF gang. Ørnulf has a wonderful team spirit, supporting each other, watching each other’s games and encouraging each other. We have members of all ages, from 5 years old to almost 50 years old. There are a lot of young talents emerging in the club, and they are well supported by the more experienced boxers. At IF. Ørnulf is a caring family. You are seen and taken care of there!

In a few months, on March 23, IF will be. Ørnulf organizes the NM in boxing. The club is Norway’s oldest boxing club and celebrates its 130th anniversary. We want to make a good impression at home and are working to get the boxers in the best possible shape. It takes a lot of sparring, and competing against good boxers. It is financially demanding to attend distant congresses and we greatly appreciate any help we can get. The club does not receive any municipal support and depends on a lot of personal efforts to achieve this. Many thanks to Oslo Bilutleie who also sponsored us this time with a 9-seater minibus, which made the trip to Sweden easier. It is incredibly appreciated!

This is your journal – write about what’s on your mind in the area and share it with others. Big or small – there is room for everything! 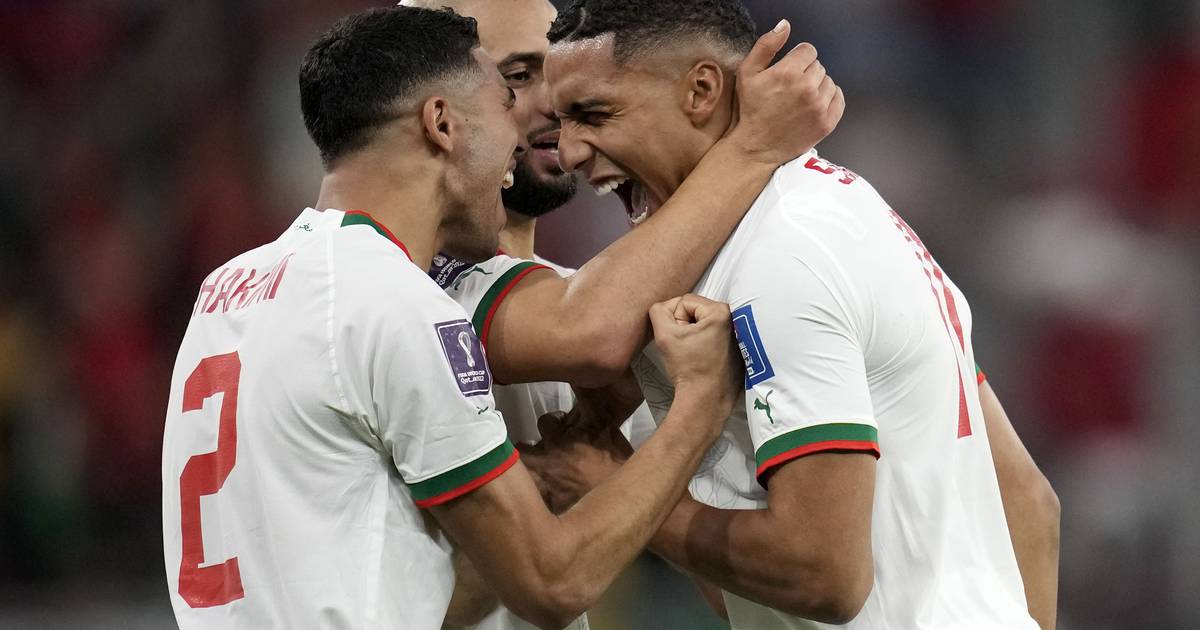