More than one in four Norwegians suffer from climate anxiety 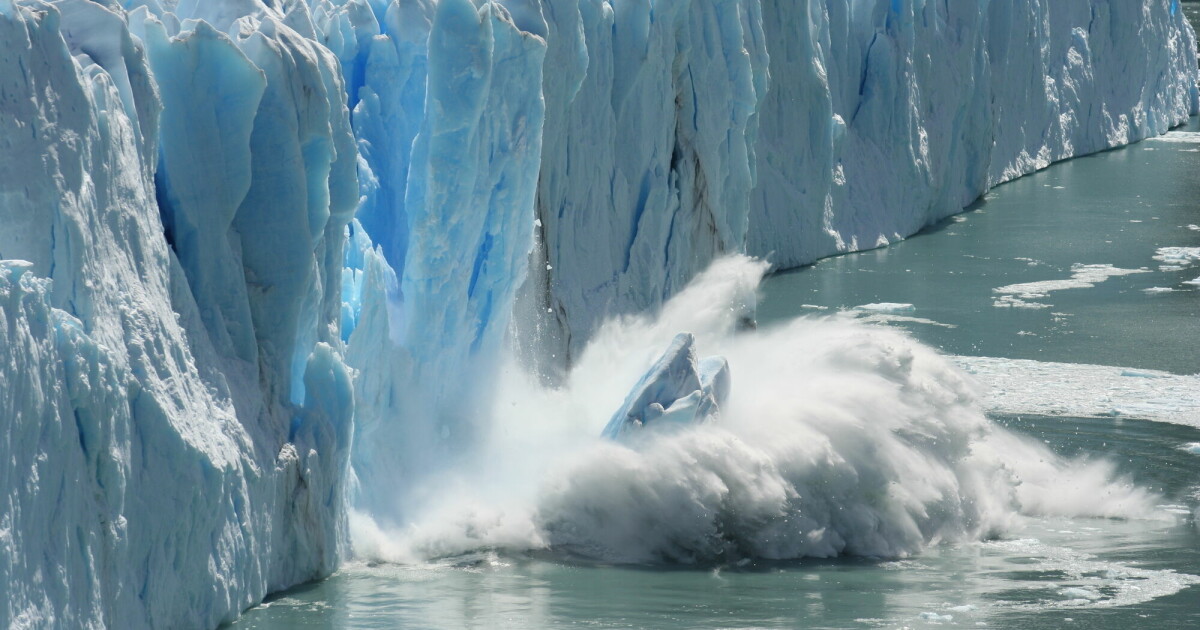 Climate anxiety can be negative – but can also be turned into something positive, according to the researchers behind a new study.

In a new study, researchers looked at climate-related feelings and actions among 23-year-olds in 28 different countries. Including Norway, Canada, Finland, Australia, Malaysia and Uganda.

The aim was to find out how many people suffer from climate anxiety and how it relates to making climate-friendly decisions.

In total, almost 11,000 responded to a survey, and the results were published in the scientific journal Journal of Environmental Psychology.

Why are people so angry with the climate?

The researchers found that climate anxiety in different countries was relatively high. They expected it too. 65% of Finns answered that they were “extremely worried”. 48% of Norwegians answered the same.

39% of Finns said they were “extremely worried” about climate change. 28% of Norwegians answered the same. This means that more than one in four Norwegians suffer from climate anxiety.

In the study, the researchers write that climate anxiety stems primarily from information from the media.

One of the countries that scores high on both awareness and anxiety is Finland. They also show the greatest desire to live in a climate-friendly way.

From fear to action

Feelings about the climate have also had an effect on Norwegians. According to this study, we are among those who score the highest on a link between climate-related feelings and action.

If anxiety can be turned into action, climate anxiety can ultimately be a good thing, that’s their view.

I had to avoid the news

Another person who experienced this was psychology student Mia Chamberlain. She was a guest on the University of Oslo (UiO) podcast “Universitetsplassen” earlier this year.

You can find the podcast episode in this article by UiO, published on forskning.no.

– For a while I had to avoid reading the news and leave the classroom when we were talking about climate change, she said.

Eventually, she was able to transform this fear of the future into a fighting spirit. She began to get involved both politically and in the environmental movement, she continued.

Earlier this year, forskning.no wrote about another study from Britain. There have been findings that climate anxiety was not very common.

Here, however, the researchers had used the term in a slightly different way, so the result is not directly comparable to the new study.

The British researchers found that those with climate anxiety also did more to save energy, buy second-hand, rent or borrow items than buy second-hand.

Other aspects of the lifestyle were unchanged. They didn’t eat less meat, and they drove just as much.

listen to the podcast

What is Climate Anxiety?

CONTACT HERE
Do you have any comments, questions, praise or criticism? Or advice on something we should write?