Canada – – Will defend the freedom of the press 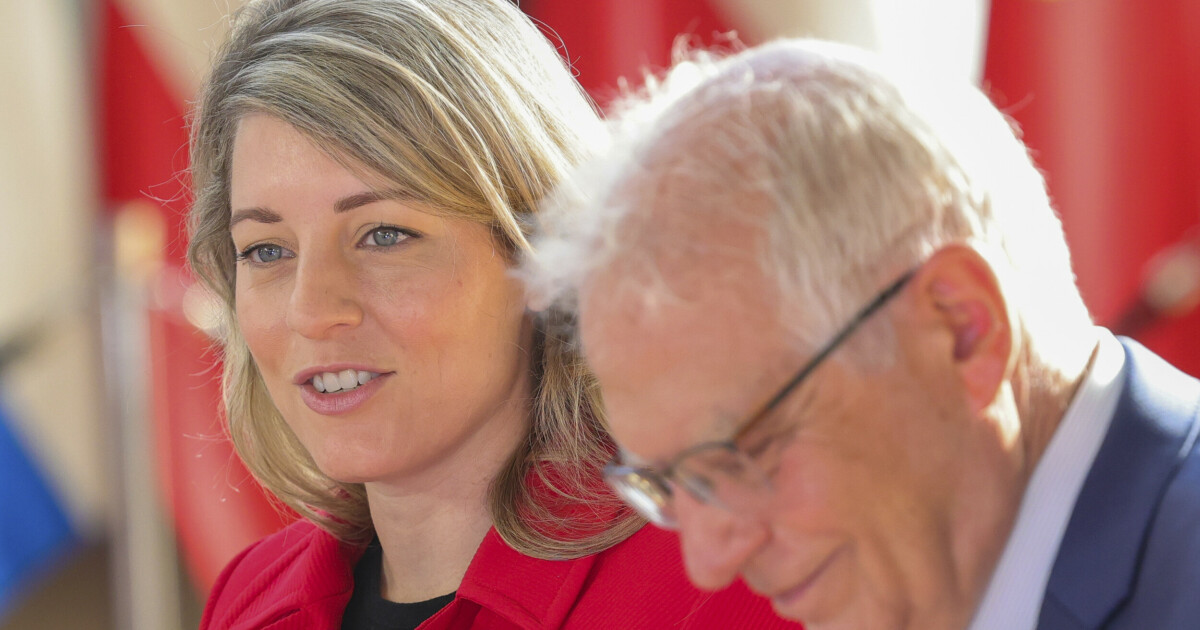 Canadian Foreign Minister Melanie Joly said Vladimir Putin “cannot imagine a reality where the press is allowed to operate without receiving orders from the government”.

He brings back The Guardian.

Russia will also withdraw visas and accreditation for journalists in Russia. He writes The Guardian.

To this Joly responds;

“We will continue to defend freedom of the press here in Canada and around the world,” the Minister of Foreign Affairs wrote on Twitter.

It is clear from his actions today that Putin and his enablers cannot imagine a reality in which the press is allowed to operate without receiving his orders from the government. We will continue to defend press freedom here in Canada and around the world. https://t.co/OOzgJB2UYH

The decision was made “in retaliation for actions in Canada,” Russian Foreign Ministry spokeswoman Maria Zakharova told reporters.

– Unfortunately, we continue to notice open attacks on the Russian media from the countries of the so-called collective West, which call themselves civilized.

She also accused Canada of being “russophobic”.

On Tuesday, the Canadian Senate introduced a bill that would bar Russian President Vladimir Putin and about 1,000 members of his government and military from entering Canada. 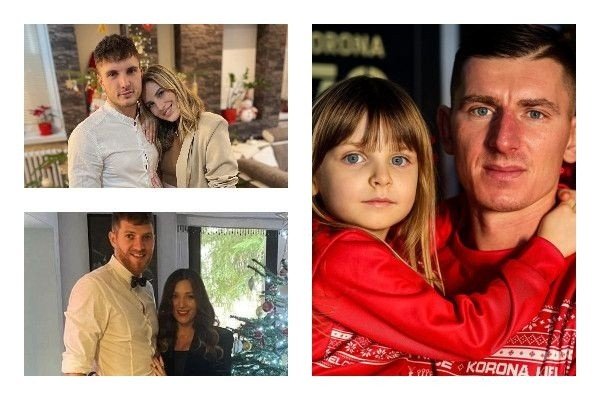