Chileans say no to a new constitution 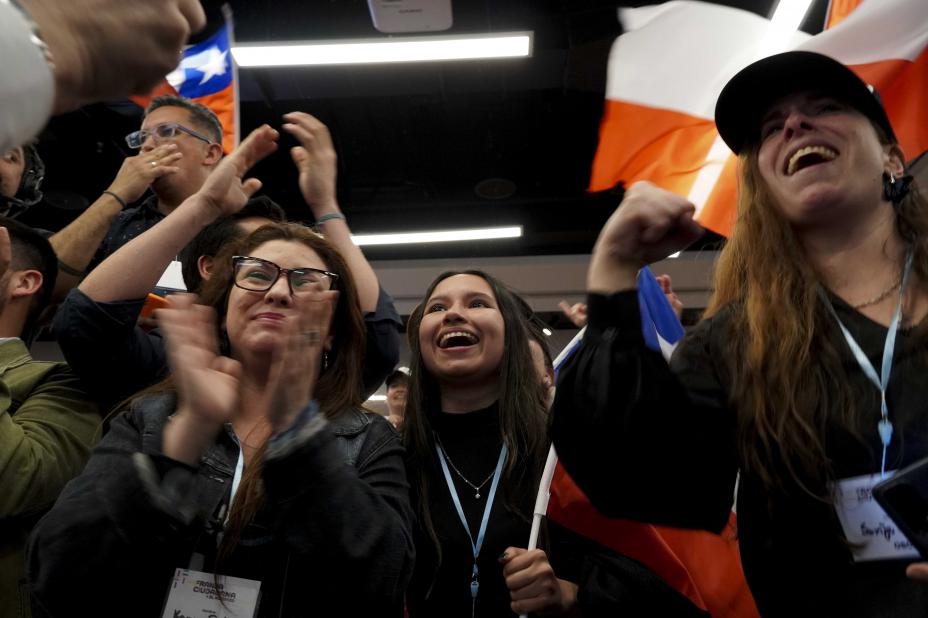 Opponents of Chile’s new constitution cheer as the results come in and it becomes clear they have won. Photo: Matias Basualdo/AP/NTB

Policy: After counting more than 72% of the votes, the no camp was in the lead with more than 62% against just under 38% for the yes camp.

15 million Chileans were eligible to vote in Sunday’s referendum, and it is mandatory to participate in elections in Chile. Turnout was high and there were long queues at polling stations.

The result is a crushing defeat for President Gabriel Boric who argued that a new constitution would be the first step in a new progressive era.

Previous opinion polls have shown that a clear majority wants to replace the old constitution from the time of military rule with a new one.

However, no one expected the proposal to fall by as large a margin as the preliminary results indicate.

The process towards a new constitution began after major anti-elite protests in 2019, for greater equality and better welfare regimes. The following year, nearly 80% voted in favor of changing the constitution, and in 2021 a constitutional assembly was elected which drew up the proposal for a new constitution.

However, many felt that the 388-paragraph draft was too long and too vague, that it went too far, and that the Constituent Assembly was not representative of all Chileans.

The greatest skepticism was against the transformation of Chile into a multinational state, and that autonomous indigenous areas should be established and self-determined abortion should be enshrined in the constitution.

But there has been considerable skepticism on some points of the proposal, particularly on abortion rights and the rights of the indigenous population, and the latest opinion polls have indicated that it is heading towards the defeat of the supporters of the constitution.

The draft constitution has been called one of the most sweeping in the world. It reverses extreme privatization in Chile, gives women and the indigenous population new rights and is described as revolutionary for the climate and the environment.