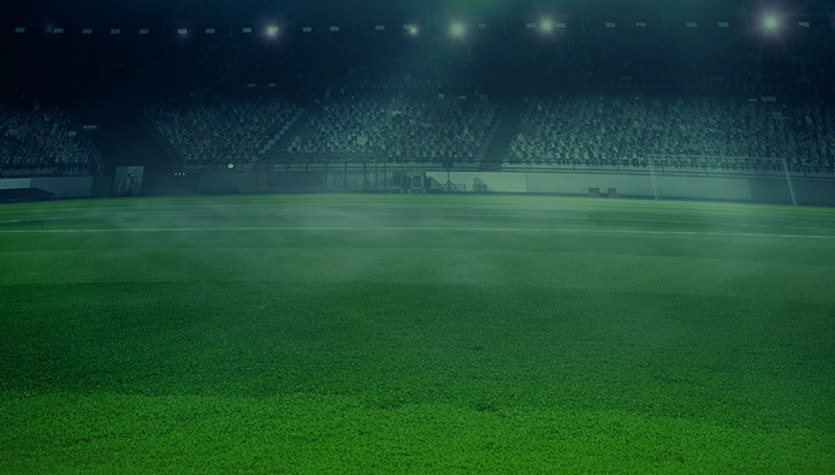 It was the first match played between these eleven.

We didn’t wait long for the first goal of the game. The fans have not yet settled into the stands and the first goal of this match has already been scored. In the seventh minute, after the referee’s whistle to start the game, Tosaint Ricketts scored.

Luck smiled on the Canadian side in the 34th minute when Tesho Akindele scored a second goal. Jay Chapman helped score the goal. In the 36th minute, Armando Lashley entered the list of shooters.

Between 60 and 73 minutes, the referee tried to calm things down by showing two yellow cards to the Barbados players and one to the opposing team.

It took time for Thelonius Bair to spark an explosion of joy among Canada fans when he scored another goal in the 77th minute of the game. In the 78th minute there was a change in the Barbados national team. Carl Hinkson joined Ricardo Morris.

The result did not change until the end of the match. The duel ended with a result of 1-4.

The referee showed two yellow cards to the Barbados players and awarded one to the Canadian players.

Both took advantage of all the changes in the second half.

Already this Saturday eleven of Canada will fight for more points in Irvin. His opponent will be Barbados. On the same day, Canada will be the rival of the national team of Barbados in the match which will take place in Irvin.