It is estimated that nearly 14,000 barrels of crude oil may have leaked from a pipeline, which corresponds to approximately 2.2 million liters of oil.

Canada’s TC Energy, which operates the pipeline, discovered the leak on Wednesday evening and immediately cut off supply.

Cleanup crews are on site, along with investigators to determine the cause of the leak.

The waterway passes through pastures about 150 miles northwest of Kansas City. The area is blocked.

If the extent of the leak is correct, it is the largest crude oil leak in the United States for nearly a decade, writes the AFP news agency. In September 2013, nearly 21,000 barrels of oil leaked into North Dakota from the company’s Tesoro pipeline.

According to US authorities, cleanup work in Kansas will continue next week.

The 4,345 kilometer long pipeline transports oil from Alberta in western Canada to several locations in the United States. Approximately 600,000 barrels are normally transported through the pipeline daily.

TC Energy’s plans for another pipeline, Keystone XL, between Canada and the United States have been the subject of major debate in the United States. Former President Barack Obama ended the plans, but the decision was reversed by his successor Donald Trump. Last year, however, current President Joe Biden decided to scrap the permit. 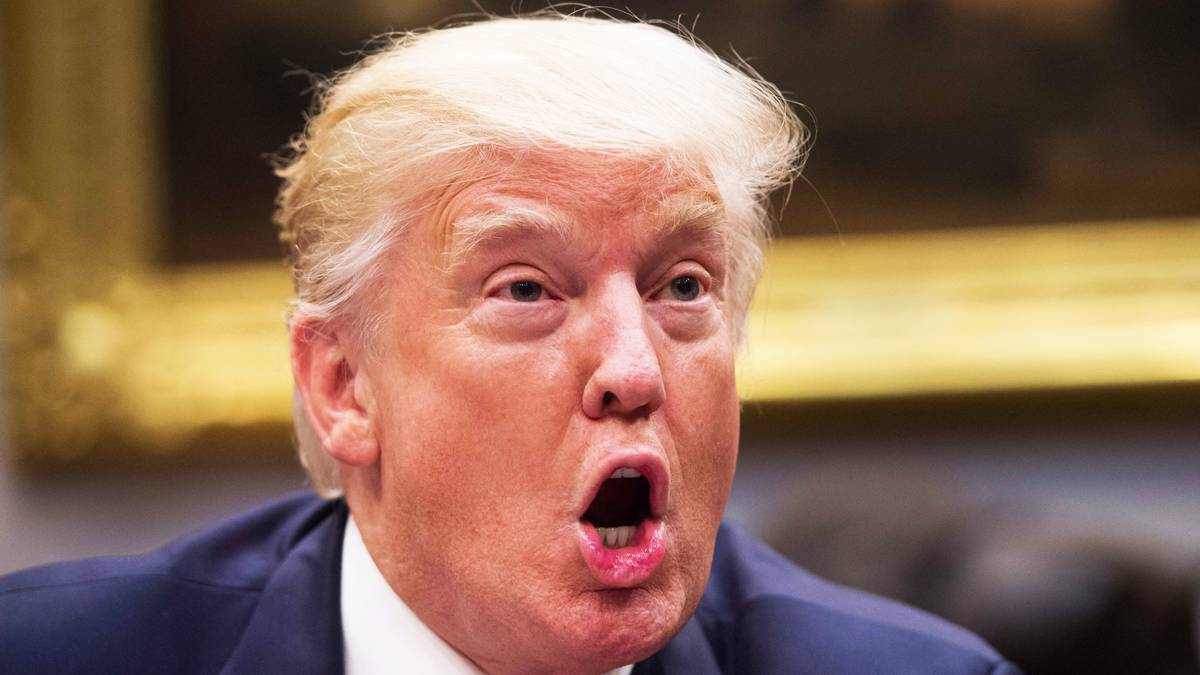