A decommissioned frigate was sunk during an exercise in the Pacific 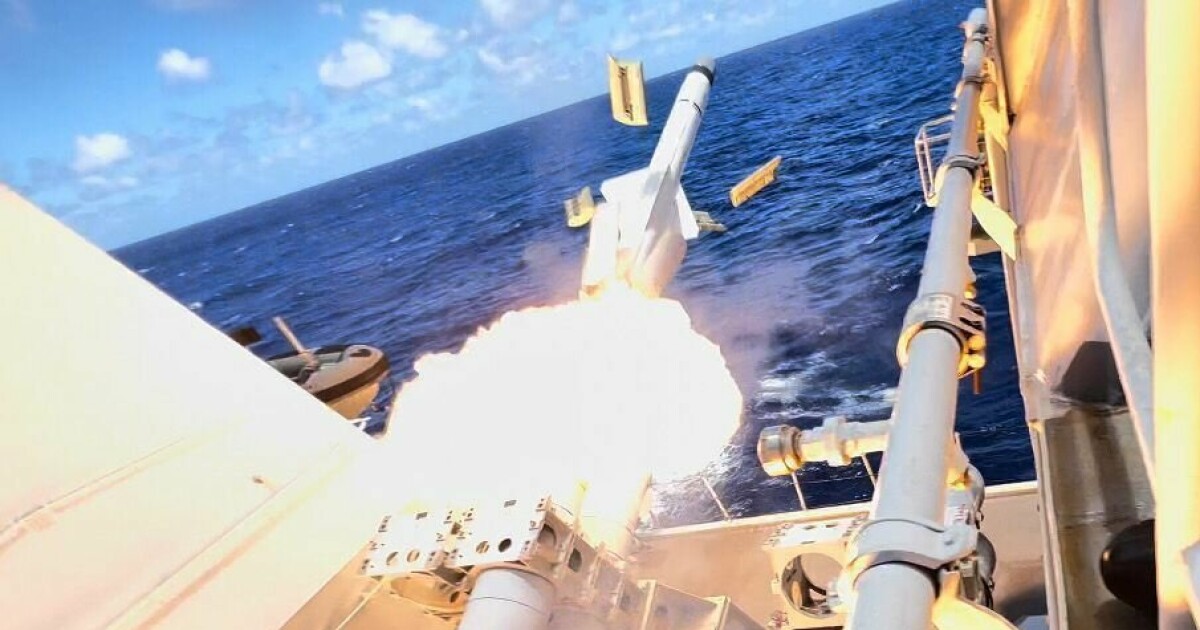 During Exercise Rim of the Pacific, the decommissioned American frigate USS Rodney M. Davis was sunk off Hawaii.

The USS Rodney M. Davis has been in service with the United States Armed Forces since 1987. The frigate performed its missions in the Pacific until 2015, when it was decommissioned.

This summer, she was taken back to sea – for a final mission, which military times to call.

50 nautical miles north of Hawaii, bombs and missiles rained down on her, before she sank to a depth of 15,000 feet, writes The war zone.

The United States used both Super Hornets and F-35s to drop laser-guided bombs on the frigate. A video on Twitter shows missiles being fired from the Canadian frigate HMCS Winnipeg and the Malaysian frigate KD Lekir, as well as an American maritime surveillance plane P-8 Poseidon.

Ships used in such sinking drills are prepared under strict rules, according to the US Navy. It must take place at a depth of at least 1,800 meters and at least 50 nautical miles from land. They must also undergo an intensive washing and some parts must be removed.

The sinking exercise is part of the larger RIMPAC exercise, which took place this year for the 28th time. It is the largest international maritime exercise in the world. It runs from June 29 to August 4 and takes place in Hawaii and Southern California.