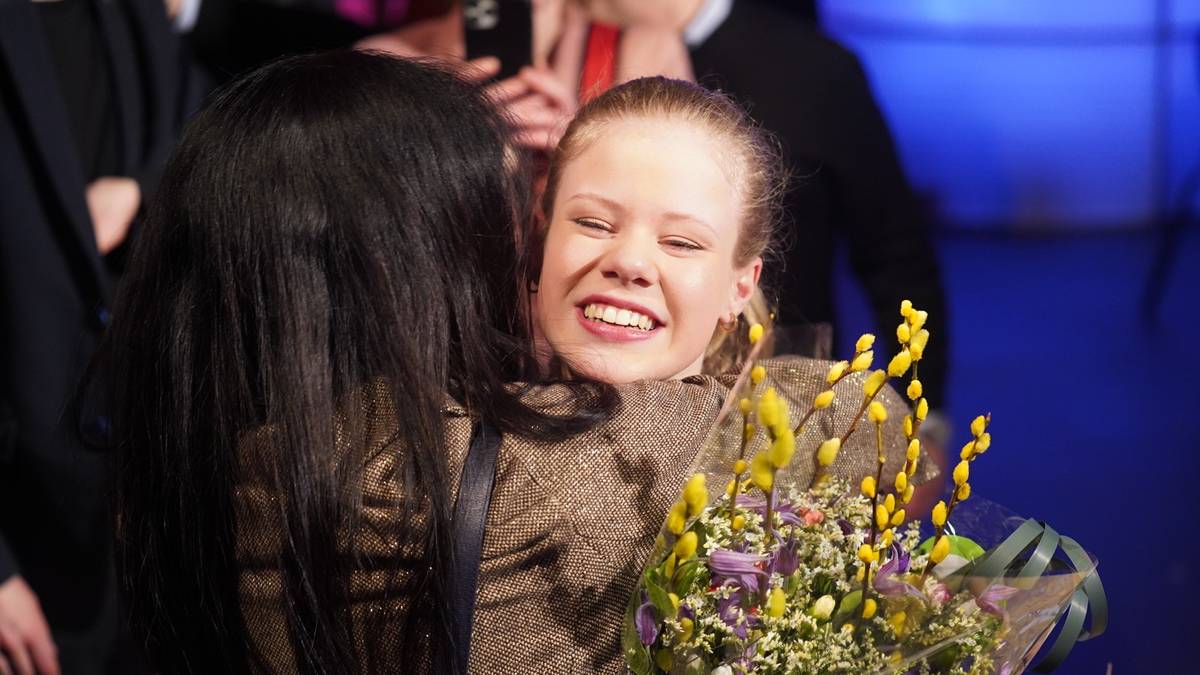 The jury justifies the prize by the fact that the film uses a cramped space through a simple story, and expands it using the tools of the film. They also praise the film for one of the best acting performances of the year by Hamza Kader.

The Terje Vigen prize of NOK 10,000 was awarded to “More woman, more cry” by Anne Haugsgjerd. The film resonated with the jury in its presentation of themes such as aging, loneliness and death, told with a sharp, observant sense of humor.

The Golden Chair for Best Documentary Short was ‘Light Years’ by Monika Proba, which received NOK 50,000. The jury calls the film a delicate and complex observation of faith, humor and warmth in the face of the disharmony between love and tradition.

The winner of the Golden Chair for Best International Short Film also receives NOK 50,000. This year, the prize went to “The Human Torch” under the direction of Risto-Pekka Blom. The jury describes the film as a seemingly simple yet surprisingly tight film that makes us question hereditary codes of obedience.

The golden chair for best music video goes to “General Assembly dear God”, directed by Ivar Aase. He receives 50,000 crowns for a video that the jury considers to be completely unique, with many qualities that expand the format and stand out for a cinematic approach and good narration.

The Spark Award is given to a Norwegian filmmaker who demonstrates particular audacity. This year, the prize of 50,000 crowns goes to Toni Nordli and his film “Six Degrees of Separation”. (HAVE)