– Almost impossible not to take the whole incident – E24 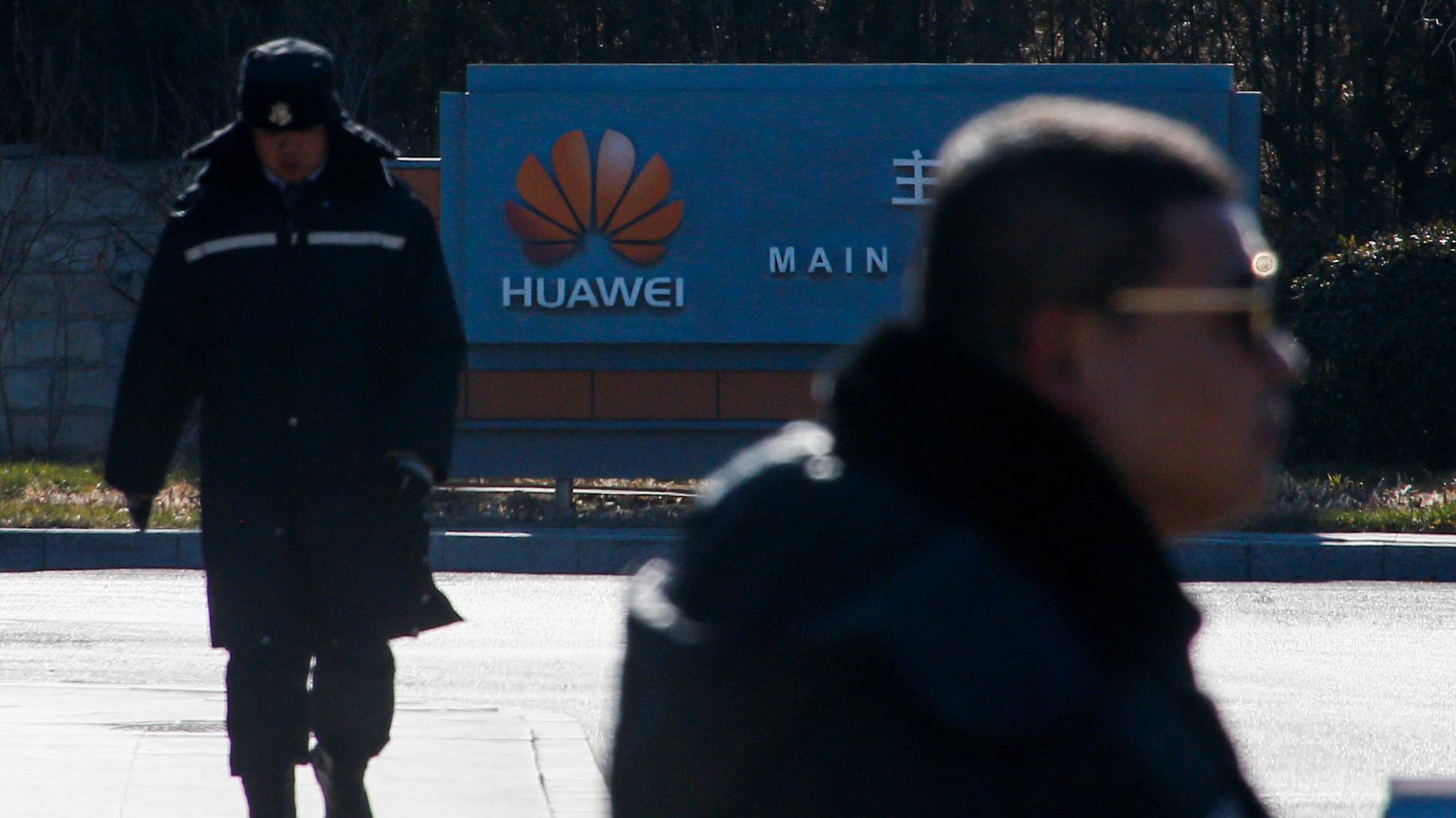 A NUPI researcher says it’s hard not to see the arrest of top Huawei in Canada against the backdrop of the highly heated trade dispute between the United States and China. But stresses at the same time that it could just as well be Iran.

– It’s hard to see this case completely apart from the very heated trade dispute between the United States and China, says senior researcher Hans Jørgen Gåsemyr at the Norwegian Institute of Foreign Policy (NUPI), the University of Bergen and the University of Oslo to E24, and states:

– It is difficult to know if we would have seen the same type of reaction if the timing had been different. It’s almost impossible not to take this incident into the bigger picture.

Due to the ban on the publication of information in the case, no one has yet confirmed what she is suspected of.

Sources tell a number of international media outlets that US authorities suspect Meng of violating US trade sanctions against Iran.

The Wall Street Journal wrote earlier this year that US authorities were investigating whether the Chinese mobile phone giant violated sanctions against Iran by reselling equipment from US computer company Hewlett-Packard.

China reacted strongly to this arrest and demands his immediate release.

It may be to mark a position against Iran

– Trump has made Iran almost a fan issue, so this event can be aimed at Iran just as much. It could be that Trump wants to take a stand that no trade should be done with Iran, says NUPI researcher Gåsemyr, and says Huawei is under close surveillance by US authorities.

US reimposes sanctions on Iran

After US President Donald Trump reintroduced sanctions on Iran, US law was in principle changed so that foreign companies, if they have some type of activity in the US, would be bound by US rules. , explains Gåsemyr, a researcher at NUPI.

However, it is still unclear when and in which cases foreign companies must comply with US rules, explains the researcher.

– Given the somewhat hazy picture of applicable laws and regulations, it is almost impossible not to add political guidance to it, he says.

There was previously a tough international sanctions regime against Iran, which China also followed. It is therefore not true that China has systematically violated the sanctions regimes, says Gåsemyr.

– If Huawei and the CFO have violated the sanctions in which China is involved, the Chinese authorities will also be interested in following up on the matter. But whether it’s a violation of US rules is another matter, he says.

Hoping for a stable Trump

Huawei’s chief financial officer was arrested in Vancouver, on the Canadian west coast, on Saturday December 1.

A bail hearing will be held on Friday.

Huawei does not understand the arrest and says it received very little information about the case.

The US Department of Justice would not comment on the arrest, and so far there has also been no response from President Trump, who is known to be an active commentator on Twitter.

– We can hope that Trump now uses the resources available to him in his ministries to promote stable development which is a chance for the world, says Gåsemyr.

– But what we in the rest of the world have to understand is that it is very difficult to know what interests really govern the United States at any given moment, he says.

– Not a good start to negotiations

Asian stock markets fell sharply on Thursday after the arrest was announced around midnight.

ZTE in particular, which was embroiled in a US investigation earlier this year after US authorities found the company had violated sanctions against Iran and North Korea, has fallen sharply in the morning.

“The arrest obviously does not help to improve relations between the two superpowers, and is not a good start for three months of negotiations to find solutions to the trade dispute,” writes economist Jeanette Strøm Fjære in the morning report. from DNB Markets.

Eurasia Group analysts write in a note on Thursday that the arrest of Huawei CFO Wanzhou Meng will mean that the conflict between the United States and China could worsen, according to CNBC.

– Beijing is likely to react aggressively to the latest arrest of a Chinese citizen in a third country for violating US laws, analysts write.

The arrest of Huawei’s top brass comes shortly after the United States and China agreed to delay the introduction of new tariffs for 90 days.