Canada and Russia with medals in show jumping. A strange competition with disqualifications 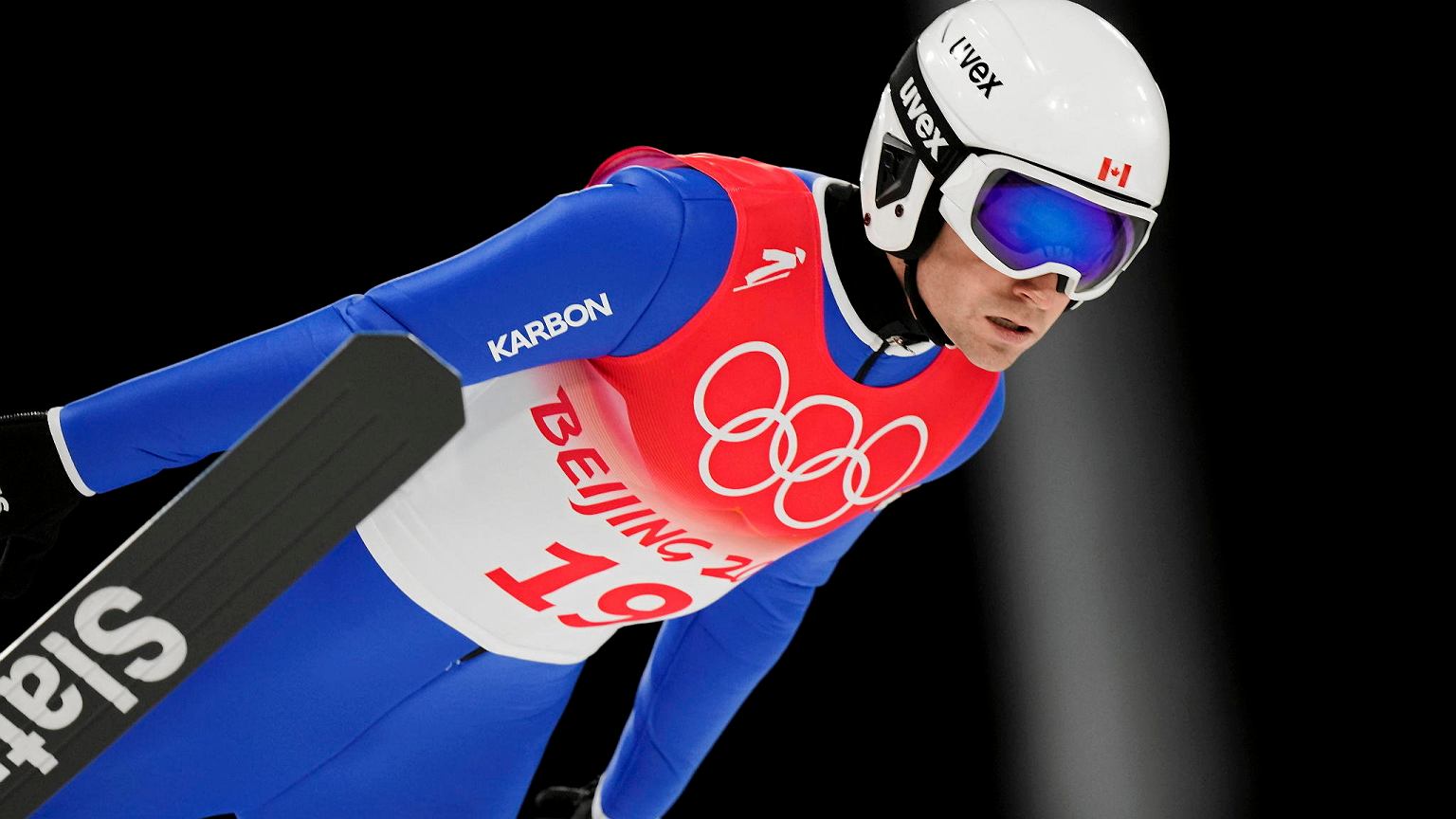 Monday’s mixed team competition had an amazing and crazy ride. Already in the first series of the competition, there were up to three disqualifications of the main players for illegal combinations – Japanese Sara Takanashi, Austrian Daniela Iraschko-Stolz and German Katharina Althaus. In the second series, two Norwegians were disqualified: Anna Odine Stroem and Silje Opseth.

Kubacki can get up from the knees. “Most players wouldn’t get up”

Zbigniew Bródka resigns from the start at a distance from his crown. He had gold here in Sochi

Disqualifications did NorwayAustria and Germany did not count in the fight for a medal. Also, the German team did not qualify for the final series, as they took ninth place. The Japanese fought until the last jump for a medal. They had their chance as Ryoyu Kobayashi jumped 106 meters. But Mackenzie Boyd-Clowes responded brilliantly, jumping 101.5 meters and Canada sensationally, she achieved the bronze medal. In second place, also very unexpected – the Russians.

The Slovenians, who won the competition with an advantage of more than 110 points over the Russians, performed phenomenally in the competition. The Poles took sixth place, as Kinga Rajda (80.5 and 73.5 meters) and Nicole Konderla (75.5 and 72.5 meters) fared poorly.

A storm linked to the words of Babiarz. Change in the list of TVPs

Kubacki and Stoch confirmed they were in good shape. The normal hill bronze medalist jumped 96 and 101 meters. In contrast, Stoch jumped 99.5 and 102.5 meters. 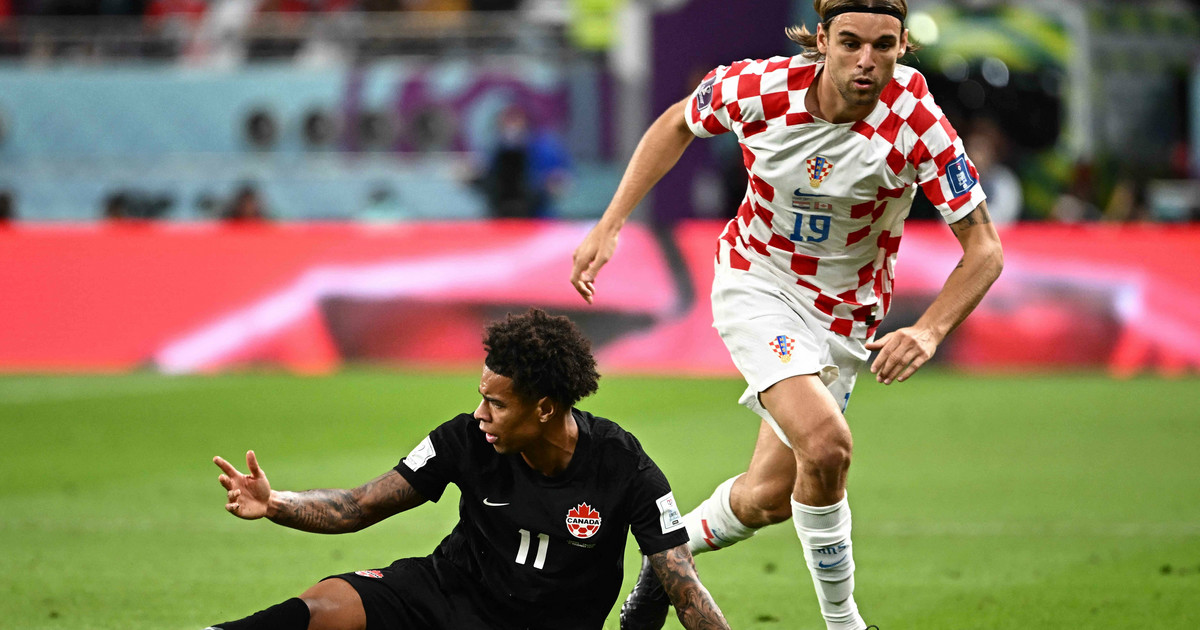 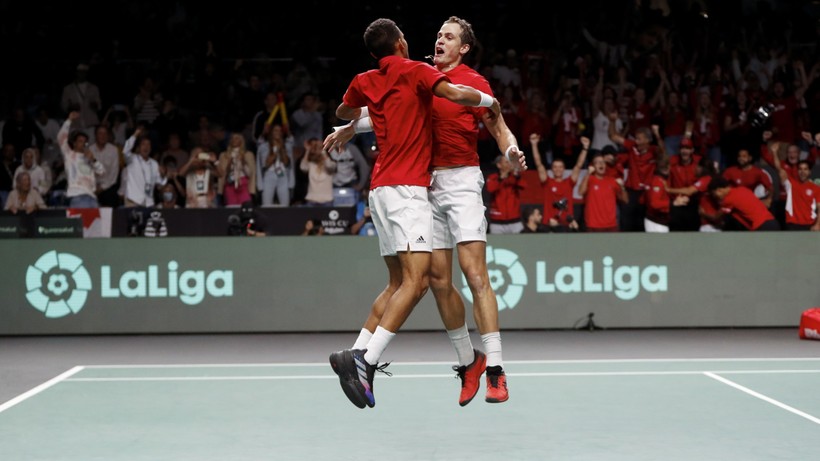