– Canada has made several requests to be present at the hearing. This was rejected by Chinese authorities, a statement said on Tuesday.

Xiao was one of China’s wealthiest when he was allegedly kidnapped from a hotel in Hong Kong in 2017.

When Xiao, who is a Canadian citizen, disappeared five years ago, local media reported that he was taken away by mainland Chinese security agents. Hong Kong police then said that Xiao had crossed the border into mainland China.

At the time of his disappearance, Xiao was one of the wealthiest people in China and he is said to have had close ties to the country’s Communist Party. Chinese authorities have remained silent on Xiao’s case, but there is speculation whether it is linked to Chinese President Xi Jinping’s anti-corruption policies.

Xiao’s alleged abduction came at a time when Chinese security officers were not allowed to operate in Hong Kong, raising fears among other residents that they too could be abducted. This fear was also at the heart of major protests in Hong Kong in 2019.

Since the disappearance, there has been little news of Xiao, before the embassy confirmed on Monday that he had been brought to justice.

There was silence from the Chinese side on the lawsuit. It is believed to be linked to a campaign led by President Xi Jinping to crack down on corruption in the country. 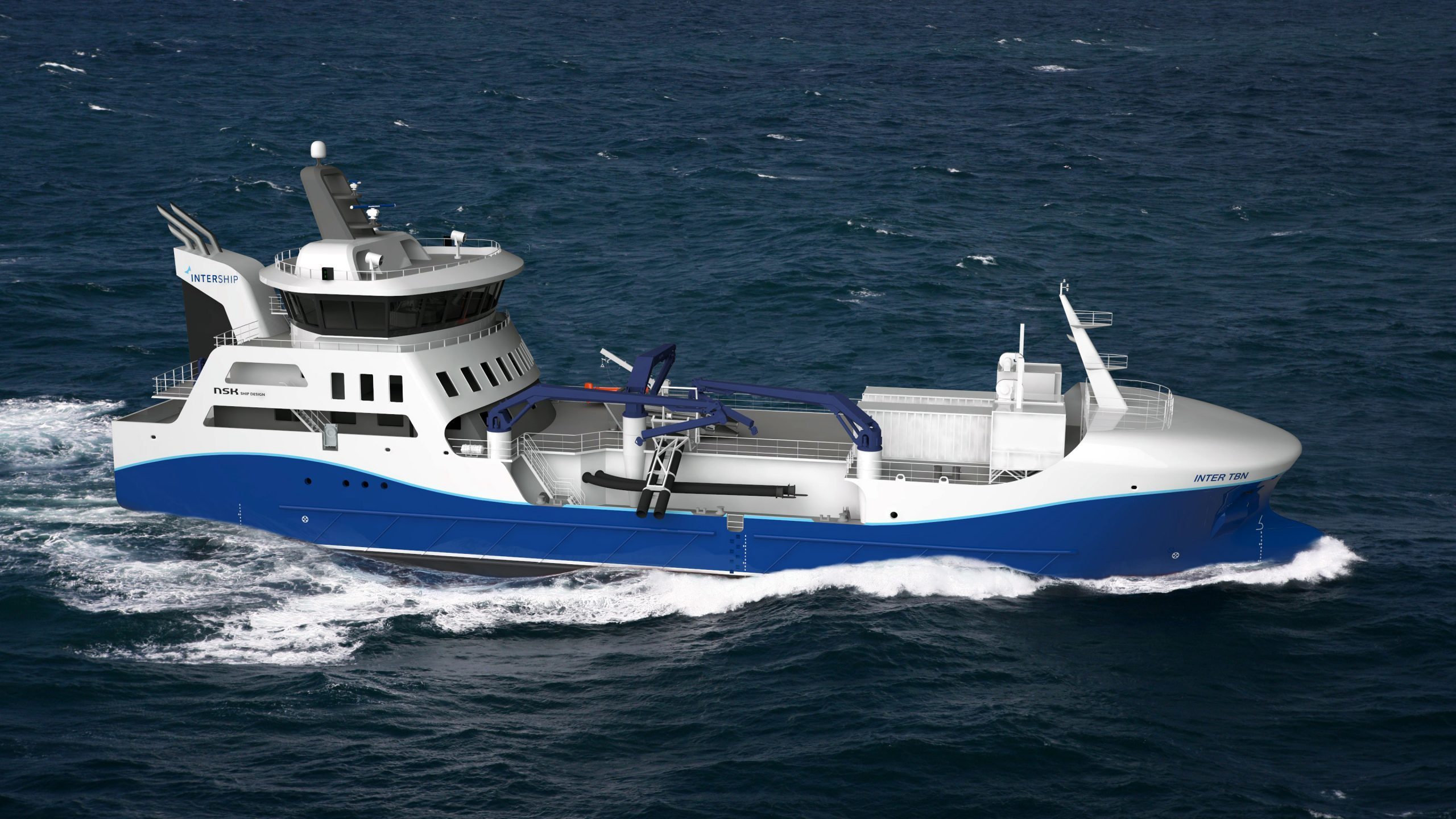 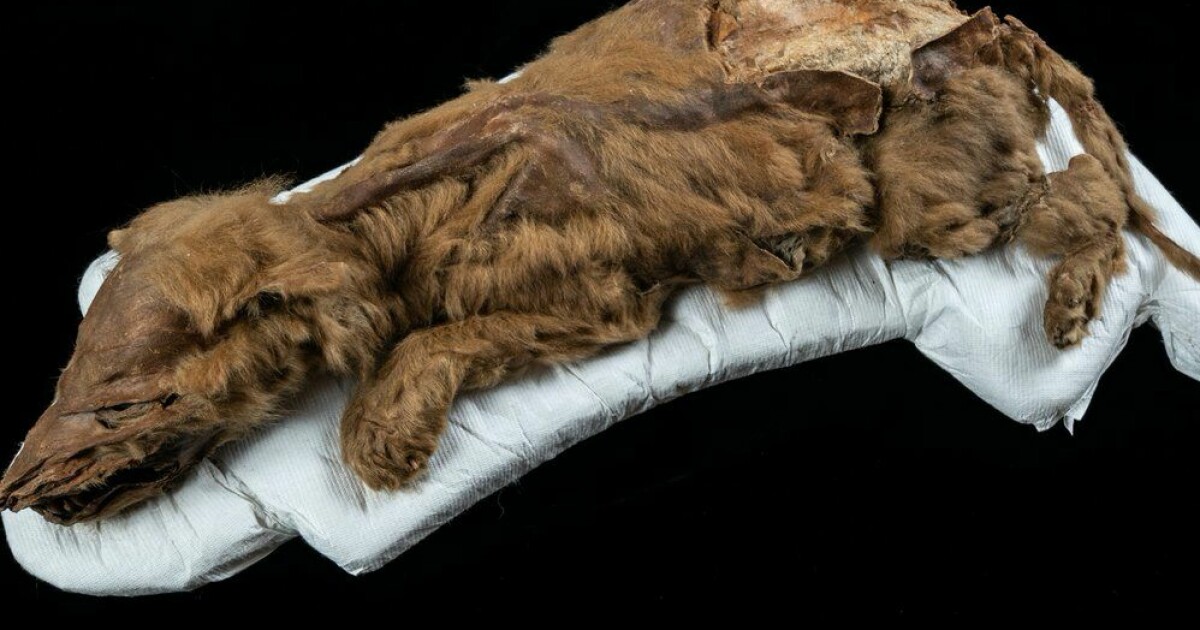 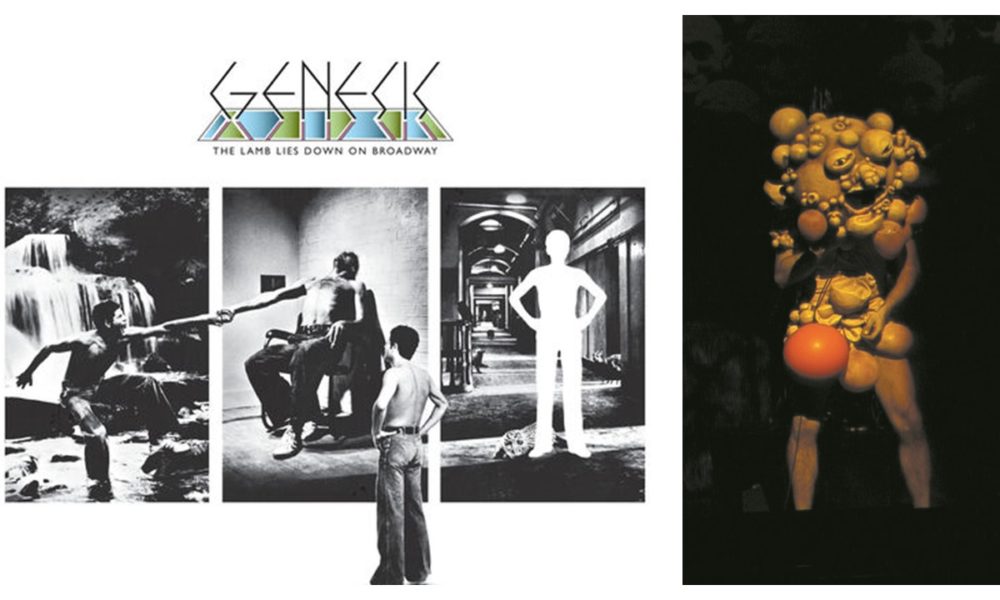