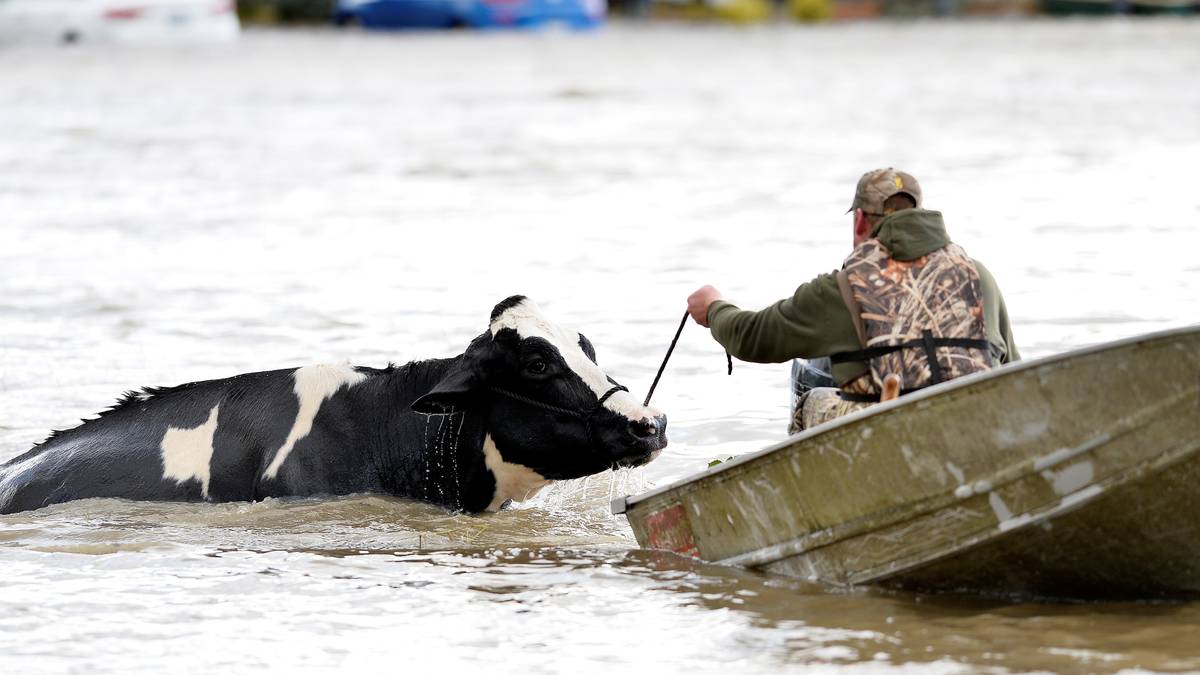 The state of exception initially applies for 14 days.

Thousands of people have been forced from their homes after heavy rains caused major flooding and landslides in British Columbia.

On Tuesday, a woman died in a landslide that hit a main road in the province. Two other people were missing, writes Radio Canada.

Several major highways were blocked by floods and landslides or destroyed by water masses that washed away parts of the road.

Hundreds of people are said to be cut off from the ability to get out due to flooding in several places.

– We are concerned that we will find more dead in the coming days, the head of the provincial authorities of British Columbia John Horgan said Wednesday at a press conference.

He also added that the past few days have been very difficult for the people of the province.

– Torrential rains, high winds and floods have destroyed entire communities in our province, he said.

Evacuation orders were issued in Abbotsford and Chilliwack early Tuesday, and residents were told to leave Sumas Prairie and Yarrow neighborhoods immediately as floodwaters continued to rise.

Schools were closed in at least four municipalities on Tuesday.

A significant portion of the province is either flooded or threatened with flooding.

Canadian Prime Minister Justin Trudeau, who is in Washington for a two-day visit, has dispatched military forces to help the people of British Columbia.

– At my meetings here in Washington, DC, Canadians and Americans are coming together to support those affected by this storm, Trudeau said Thursday.

The state of emergency will help, among other things, to restore railways and roads.

“We are focused on clearing, repairing and reopening roads to move our supply services forward,” said Transport and Infrastructure Minister Rob Fleming.

There was also a warning of a looming animal welfare crisis due to the large amounts of water. Several thousand animals have died and the government is scrambling to bring in vets and feed for livestock, writes The Guardian.

Residents of the agricultural district of Sumas Praire have spent the past two days trying to move livestock to safety. Some used jet skis to drive cattle through the floods.

Chloe Devito lost her 21-month-old dog when the flood hit her home.

– The water entered through the house and the electricity went out. I stood up to my neck in freezing, muddy black water and tried to drag the dog out of the house, she told the Guardian.

The federal government sent military personnel to British Columbia to help with evacuations and food distribution.