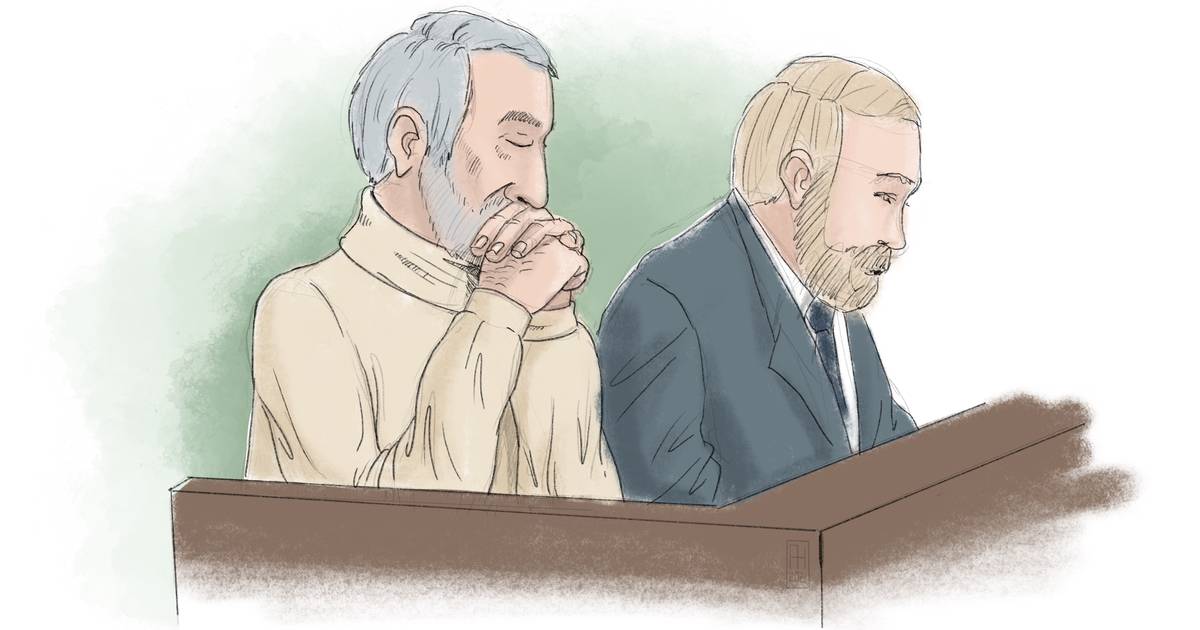 The trial was one of the largest of its kind in Sweden, and among the 70 witnesses who testified were former political prisoners who served in the Gohardasht prison where Noury ​​worked in the 1980s.

The Stockholm District Court found it proven that the 61-year-old was guilty of gross violations of international law by participating in the torture and murder of political prisoners.

Noury ​​was arrested at Arlanda airport in November 2019 after being lured into the country by a former political prisoner.

According to the indictment, he played an active role when several thousand members of the Mujahedeen-e-Khalq (MEK) group were executed in 1988 for being accused of having fought on the Iraqi side in the war. between the two countries. The order is believed to have come from the country’s former leader, Ayatollah Khomeini.

A number of leftist opposition figures were also executed, accused of being apostates.

Prisoners who survived their time in Gohardasht prison identified Noury ​​and told the trial about his role. One said Noury ​​was bringing in prisoners to be executed.

Noury ​​denied during the trial any involvement in the atrocities and claimed he was on paternity leave during the weeks when thousands of prisoners were executed. He also called the trial a “conspiracy against the Iranian state” and accused the witnesses of “selling out their homeland”, which he himself said he refused to do.

Noury ​​defenders Thomas Söderqvist and Daniel Marcus say they are disappointed with Thursday’s verdict and say it will be appealed.

In Iran, the verdict is strongly condemned.

Nasser Kanaani, spokesperson for the Foreign Ministry, believes that the case against Noury ​​is baseless and solely motivated by political considerations. He also says that Iran holds Sweden responsible for the damage the case causes to bilateral relations between Sweden and Iran.

The verdict comes at a time when relations between Iran and Sweden are already strained. In 2017, Swedish-Iranian academic Ahmadreza Djalali was sentenced to death after being found guilty of spying for Israel.

Noury ​​must remain in police custody until the sentence becomes final, the Stockholm District Court has ruled.

The principle of universal jurisdiction gives Sweden the right to prosecute people regardless of their nationality when there is suspicion of complicity in genocide, war crimes or other serious violations of international law.