Let’s respect our voice, that is to say rummaging in the wounds of the plebiscite 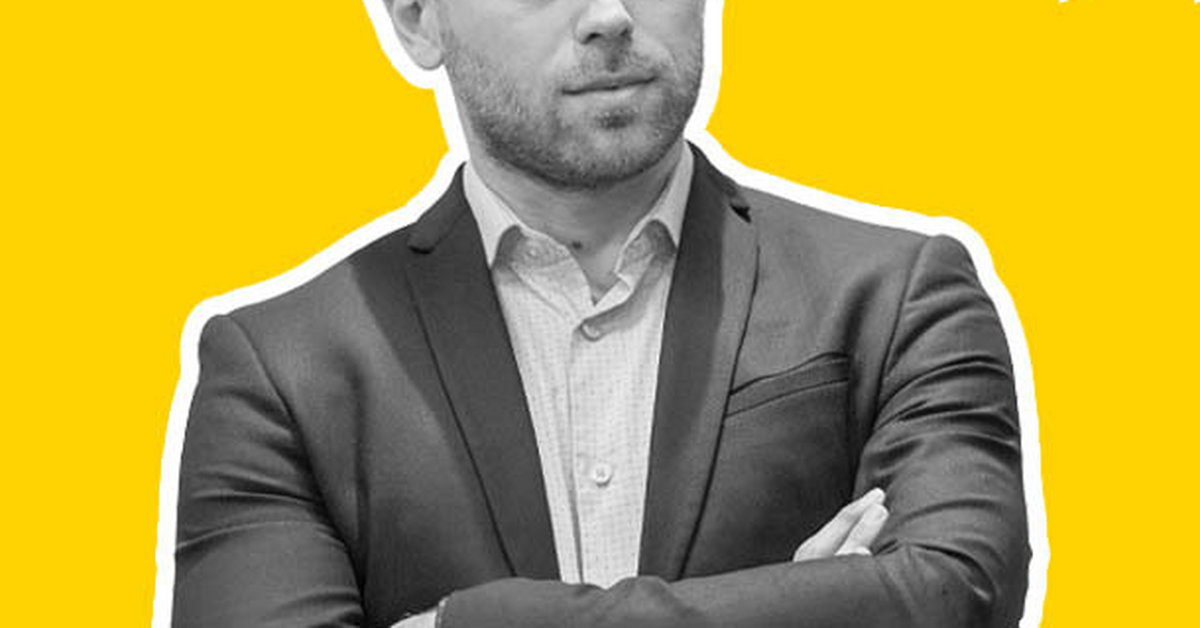 Because the fan wants to say something with his voice. In Poland, in the year of the Lord 2022, he said that Świątek was number 1 and that was it. But in many other places around the world, much more complicated things are happening. France, for example, in the war of two football personalities supported the younger one. The kid who runs Paris and the national team. Kylian Mbappe’s performances have been rated twice as much as Karim Benzema’s entire successful season. Quentin Fillon-Maillet, five-time Olympic medalist from Beijing, was only in third place, a big gap with the winner. He won two gold and three silver medals, he also won the World Cup. Not much, because football – Mr. Paweł … – and they live a little more there.

In the Netherlands, they live off Formula 1 and they love Max Verstappen so much that he won all possible votes for the third year in a row, leaving the champions of cycling and panchens far behind. You can see that it is a country of very fast people. In Great Britain, in turn, the following players reached the grand final: football player, curler, cricketer, gymnast, snooker player and athlete. A particular set from our point of view. BBC viewers ultimately chose the one who finally brought football home – Bethany Mead, the Women’s Euros top player.

However, she was not the inspiration for this text. This one was suggested to me by the Russians, who apparently try to fight the West even in sports plebiscites, as long as they actually choose there, and not just Vladimir Vladimirovich, whose vote counts for … the most points. The athlete of the year was Kamila Walijewa, a 16-year-old figure skater. And she, as you probably remember, dear reader, rose to fame in 2022 primarily as the heroine of the Beijing Olympics doping scandal. Second place in the poll was taken by an outstanding runner, three-time Olympic medalist from Beijing, but above all a favorite of the authorities, Aleksandr Bolshunov, who showed up with the president at rallies and openly supported Russian aggression in Ukraine. . In third place was hockey player Aleksandr Ovechkin, who constantly smiled at his Instagram followers from a joint photo with Putin.

Almost simultaneously with the election of the athlete of the year, the Russian Anti-Doping Agency cleared Valiyeva of all charges, recognizing that the skater fully deserved gold in the Olympic team competition. The court ruled that Kamila had in fact violated the rules, but it was… not her fault. The day’s result of the sample collection has been deleted and that’s it. A twenty-four hour disqualification, you understand? The world is outraged, of course, the competent agencies appeal and the Russians continue to play the innocent. It will soon be a year since the American team awaits its gold medal, the Japanese that of silver and that of Canada that of bronze.

All of this coincides with growing calls to bring Russian athletes back to the big arenas. Because they did what wrong in this war, because sports and politics shouldn’t be mixed up after all. German cross-country ski coach Markus Kramer recently became famous for saying that the absence of the Russians would lead to the destruction of this beautiful discipline, because Norwegian players have no one to compete and dominate with.

But I don’t miss the Russians. And our plebiscite is also in their will. Having your own voice – even a questionable one – is a precious thing. Let’s respect it and use it, instead of complaining about the results. Not just in sports.