Magda will play in the third round 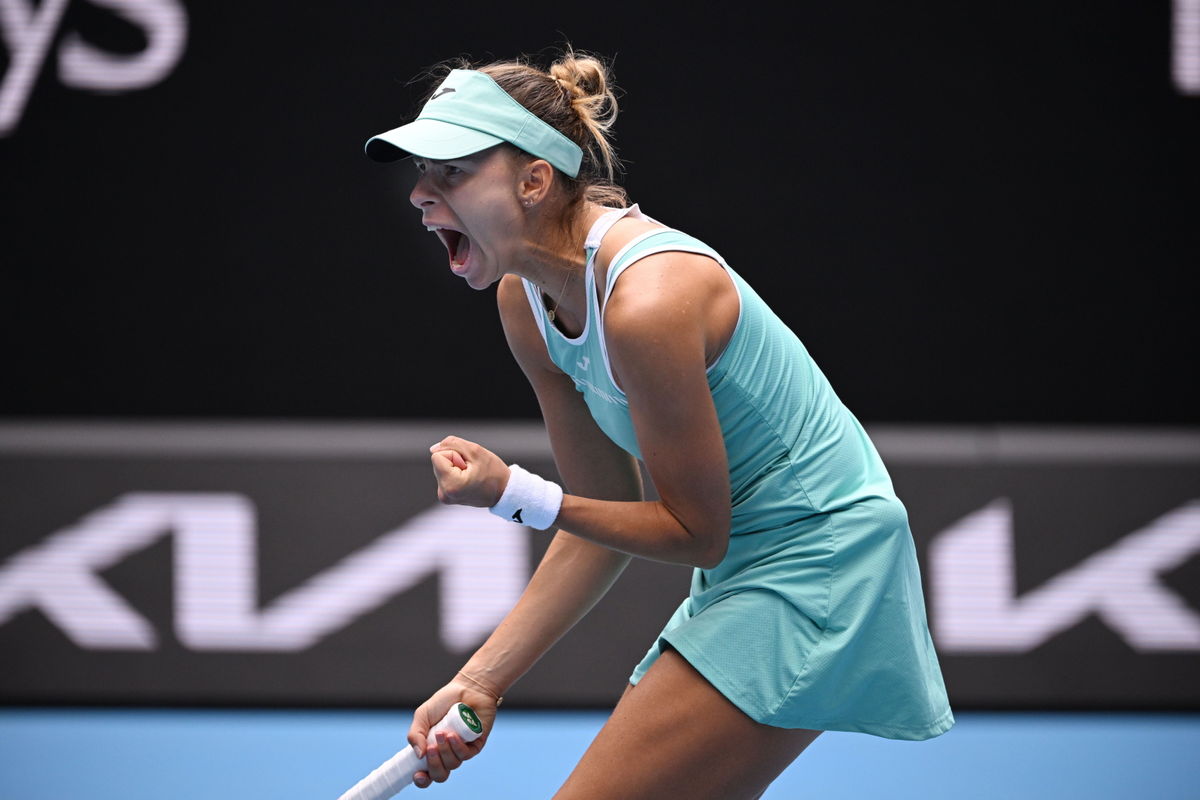 TENNIS\\\ I hope that this time I will not stop in the third round and go no further – admitted Magda Linette, who in Melbourne for the seventh time in her career reached this stage of the competition in the Grand Slam, but never advanced to the next one.

The 31-year-old from Poznań won 3-6, 6-3, 6-4 on Thursday over 16th-seeded Estonian Anett Kontaveit, a former world-ranked runner-up.
It should be remembered that Linette, due to weather disturbances, only played the first round match on Wednesday evening (7:5, 6:1 with Egypt’s Mayar Sherif), so she had less than 24 hours to rest, and usually in the Grand Slam tennis players go out on the court every other day.
– Maybe I should play day by day, because then it’s easier to keep up the pace – the Pole said with a smile in front of the Eurosport cameras. – Seriously, it was not easy, because I had little time to recover. Luckily, my first match was quite short, and the conditions weren’t too tiring, so I had time to rest.
So, at this year’s edition of the Australian Open, all three Polish singles reached the third round. Previously, this milestone was reached by Iga Świątek and Hubert Hurkacz. – We are pulling ourselves together, maybe Iga and Hubert are pulling me more, but the most important thing is that we are all in the third round – added Magda Linette, who was in Melbourne in the third round in 2018. This stage proved impossible for her also at the US Open 2020 and twice at Roland Garros (2017 and 2021) and Wimbledon (2019 and 2021).
– I was never able to pass the 3rd round, but I hope that this time I will not stop and go further – underlined the Polish tennis player, who will fight for the first participation in the 1/8 finals Saturday against Russian 19th seed Ekaterina Alexandrova. The Pole, who is 45th in the world ranking and two years younger and ranked 18th in this ranking, has already met twice before – in 2019 she beat them in straight sets in Seoul, and there is a year, she won only two games in Charleston.
Friday, Świątek (against the Spaniard Cristina Bucsa) and Hurkacz (the Canadian Denis Shapovalov) will fight for the 1/8 finals.
Among other matches yesterday, Novak Djokovic’s performance caught the most attention from the fans as some love the Serbian and some even hate him. In the end, Djokovic beat French qualifier Enzo Couacaud 6-1, 6-7 (5-7), 6-2, 6-0 with some difficulty.
* Other highlights from the 2nd round of the Australian Open, men: Michael Mmoh (USA) – Alexander Zverev (Germany, 12) 6-7 (1-7), 6-4, 6-3, 6-2 ; Jenson Brooksby (USA) – Casper Ruud (Norway, 2) 6-3, 7-5, 6-7 (4-7), 6-2; Andrei Rublev (Russia, 5) – Emil Ruusuvuori (Finland) 6-2, 6-4, 6-7 (2-7), 6-3; Holger Rune (Denmark, 9) bt Maxime Cressy (USA) 7-5, 6-4, 6-4. Women: Aryna Sabalenka (Belarus, 5) – Shelby Rogers (USA) 6-3, 6-1; Caroline Garcia (France, 4) – Leylah Fernandez (Canada) 7-6 (7-5), 7-5.
dry