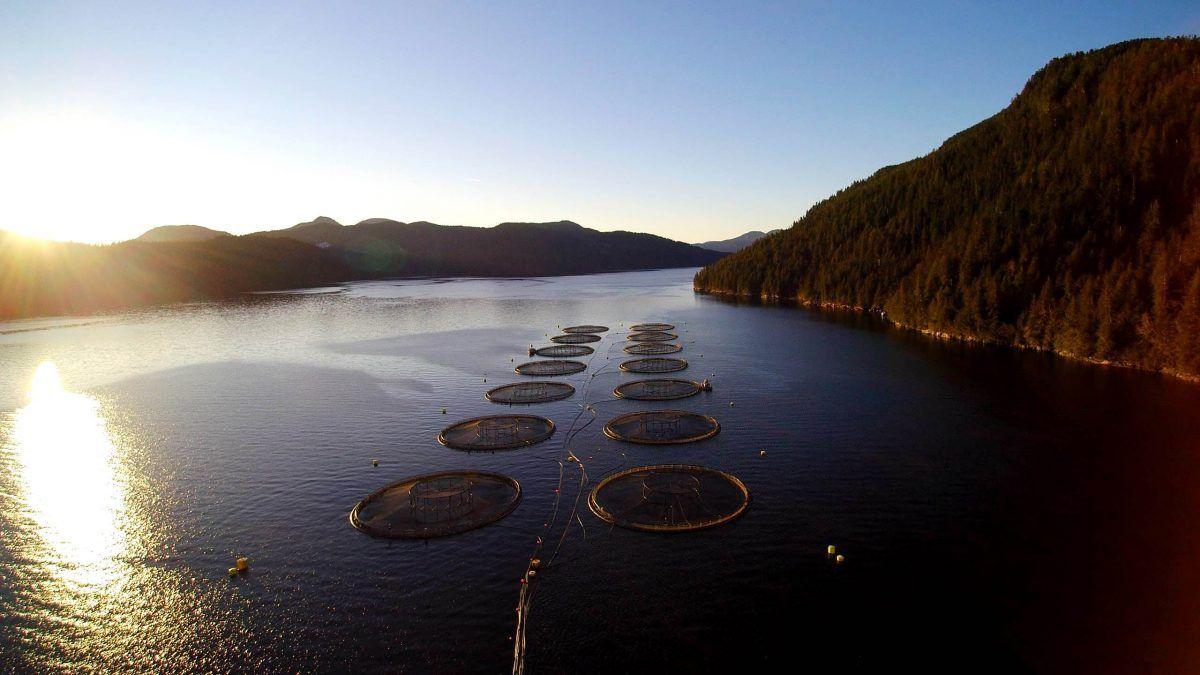 The decision to phase out farming along Canada’s west coast out of consideration for the indigenous population is now facing strong opposition from Norwegian salmon companies Mowi and Cermaq.

Salmon farmers Mowi and Cermaq are now going to court to get an assessment of the decision to phase out several facilities along Canada’s west coast, according to salmonbusiness.com.

In December, it was decided that breeding licenses around the Discovery Islands in British Columbia would be phased out from June 30, 2022. The background was the consideration of the local indigenous population, who are concerned about an impact negative on wild salmon in the region.

Mowi Canada West and Cermaq Canada say, according to Salmonbusiness.com, they will have to downsize in light of the planned elimination.

Cermaq Canada emphasizes in a report that judicial review focuses only on the decision and implementation of the authorities, and that they respect the opinions and rights of the indigenous peoples of the region.

“The legal review that Cermaq has advocated aims to give Cermaq time to contact local indigenous organizations regarding operations in their territories,” writes the company, which hopes to be able to cooperate on agreements that secure the future of the agriculture in the region.

“The decisions, time perspective and lack of precision are unreasonable and threaten the viability of all of Mowi’s operations in British Columbia,” Mowi Canada said in a statement, according to multiple Canadian news outlets.

The country is one of the world’s largest producers of farmed salmon, with an annual production of almost 150,000 tonnes. Only Norway, Chile and Scotland are larger.

At the forefront are Norwegian companies such as Mowi, Cermaq and Grieg Seafood. Mowi is clearly the largest, with facilities on the west and east coasts of the country, and produced 54,000 tonnes of salmon in Canada in 2019.

It has not yet been possible for E24 to get a comment from Mowi.