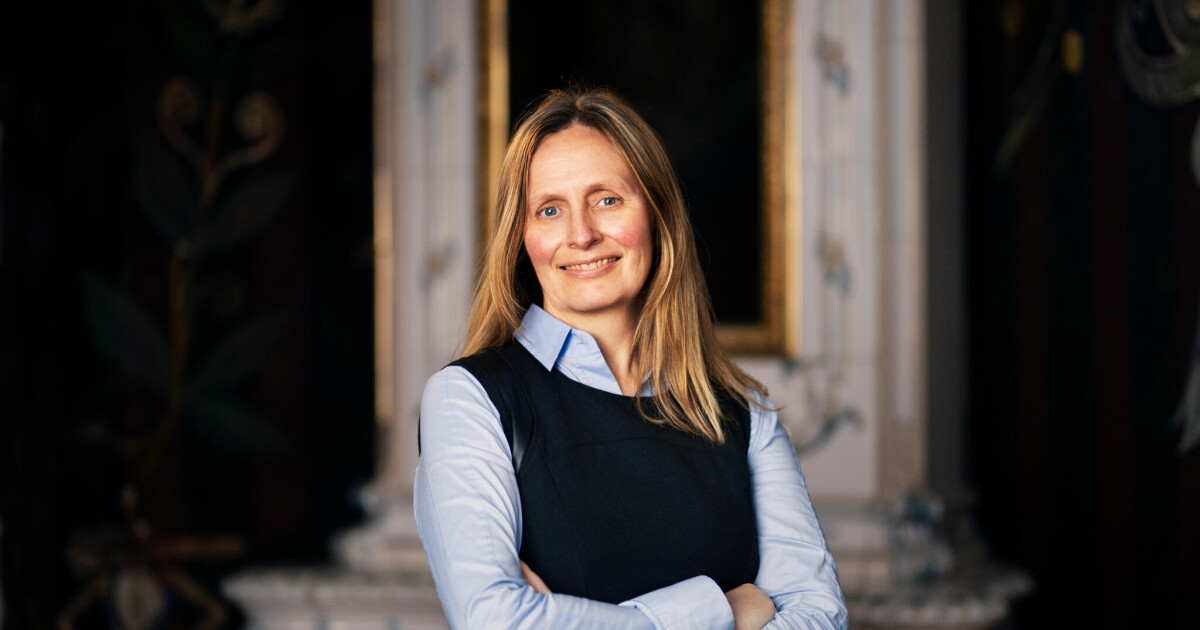 There are many who want to improve the proportion of women among Norwegian entrepreneurs. The latest is payment giant Visa, which is now launching the She’s Next exchange.

The scholarship will be awarded to three Norwegian women-owned businesses. Selected companies will receive 10,000 euros, or approximately NOK 100,000, and will have access to one year of personal coaching from the global funding platform Ifundwomen.

READ ALSO : Men get the majority when the state distributes money to start businesses

The background is that women are under-represented among entrepreneurs, Visa refers to figures from Statistics Norway which show that only 21% of all public limited companies set up in Norway last year had female founders, and only a small part of invested capital goes to businesses created by women. .

– I think it’s special that female entrepreneurs have a much harder time accessing start-up capital. Why is it like this? If they don’t have a network, aren’t they tough enough to sell the idea, or are there other reasons, says Bente Iren Josefsen, Norwegian head of Visa to Shifter and continues:

– With this investment, we want to highlight its importance for female entrepreneurship and contribute with tools and resources. The scholarship is aimed at small businesses that need capital to grow, she says.

Shouldn’t there then be another zero in the grant if it’s really going to make a difference for a small startup?

– We are not going to revolutionize the world, but we have to start somewhere. As a female entrepreneur, you not only get money, but also attention to a topic and coaching and networking through IFundWomen. So it’s a step on the way, says Josefsen.

Interested companies have until September 30 to apply. To apply, the business must be registered in Norway, be in business for at least one year, have a presence through a physical store or website, and most importantly, have at least 51% female ownership.

The winners will be announced on December 1 this year

News and information straight to your inbox

Get highlights from the Shifter editorial team delivered straight to your inbox.