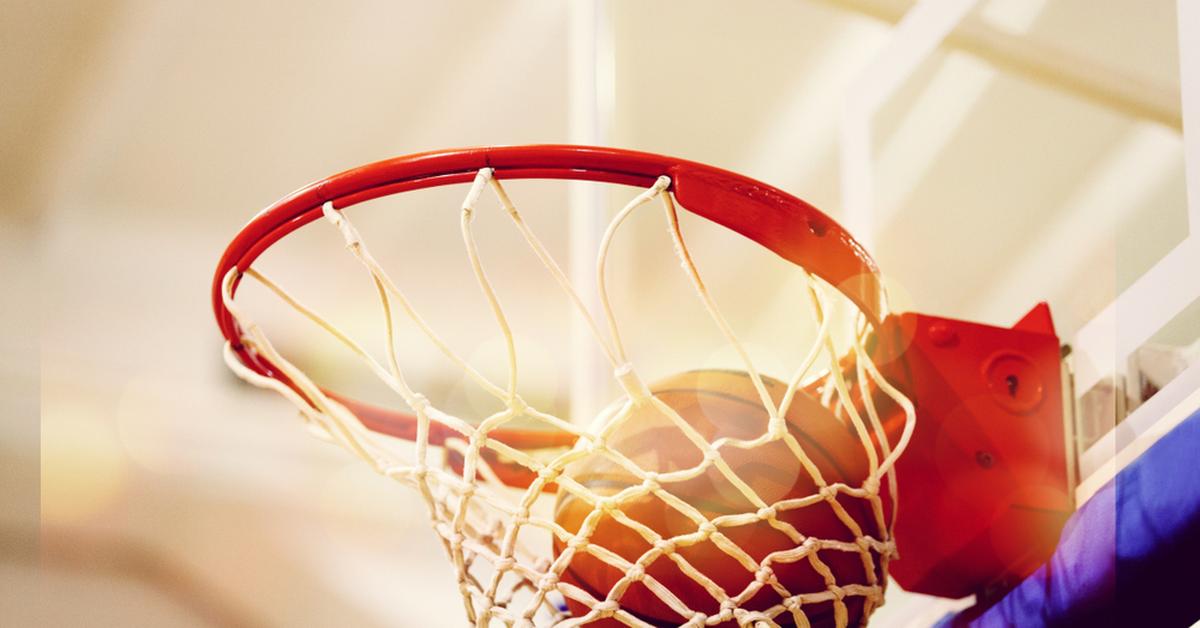 In Japanese Saitama Super Arena in the suburbs of Tokyo on September 30 and October 2, defending the title Golden State Warriors will face the Wahington Wizards, whose player is the Japanese Rui Hachimura.

Alternately, on October 6 and 8, the 2021 champions – the Milwaukee Bucks, with Greek star Giannis Antetokounmpo, will meet the Atlanta Hawks. The match will take place in a capacity of 18 thousand. Spectators at the Etihad Arena on Yas Island in Abu Dhabi, the capital of the United Arab Emirates. It will be first visit NBA teams in this country.

As in the 2019/20 season, the last before the pandemic, the capitals of Mexico and France will host the regular season games. Miami Heat will play in Mexico on December 17 against the San Antonio Spurs, whose player is Jeremy Sochan, and on January 19, in Bercy Chicago, the Bulls will face the Detroit Pistons (the “Pistons” player is, among others, the French Killian Hayes).

A total of 205 matches have taken place outside the United States and Canada since 1978 NBA in 20 countries.

2022/23 season in the league NBA will begin on the night of October 18-19, Polish time, with games Boston Celtics – Philadelphia 76ers and Golden State Warriors – Los Angeles Lakers. Jérémy Sochan may have the opportunity to make his debut in the game for the points of this prestigious competition the following day, when his Spurs are taken over by the Charlotte Hornets.