Normalization statement can no longer govern Norwegian policy in China 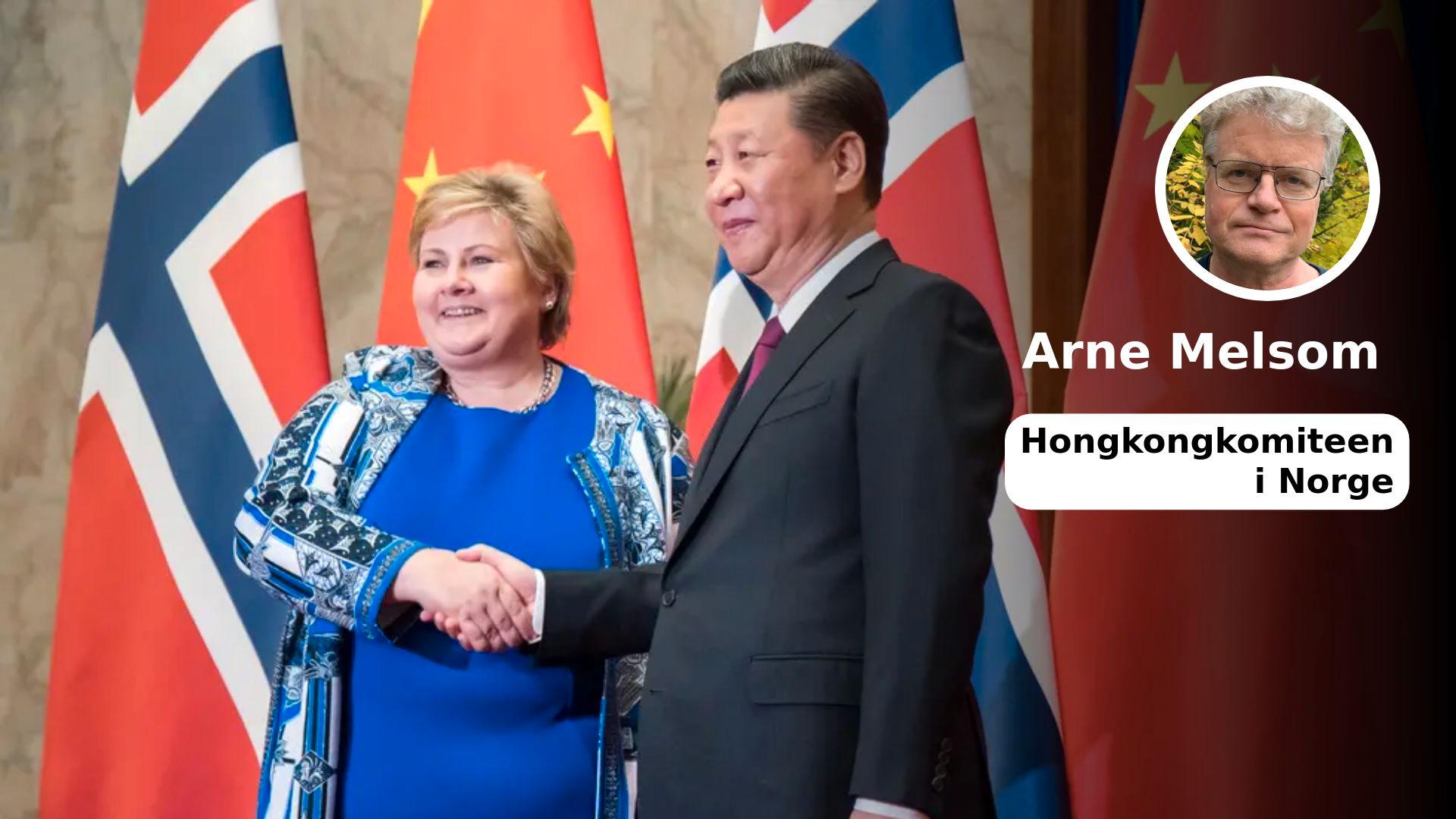 An “unprecedented development” in China? The Ministry of Foreign Affairs should manage on its own.

Debate
This is a discussion post. The opinions expressed in the text are the responsibility of the author.

Human rights abuses reached proportions unimaginable for many in 2016:

An “unprecedented development”? The Ministry of Foreign Affairs should manage on its own.

Chinese military power at sea is growing rapidly in order to crush Taiwan’s free society. It became clear with the encirclement exercise after House Speaker Nancy Pelosi’s visit to Taipei. The risk increases that China throttle connections with Taiwan.

In the sea between Vietnam and the Philippines are reefs and islands busy and militarized by China. The exercise of sovereignty violates the law of the sea.

This is what Norway respects, because the declaration is read by the addressee in Beijing.

Military ties between China and Russia are clear: Russian and Chinese bombers made a joint flight in May. In June come new coordinated operations. And now all the weapons practice with Russiain Russia.

The foundation of the standardization statement has been broken.