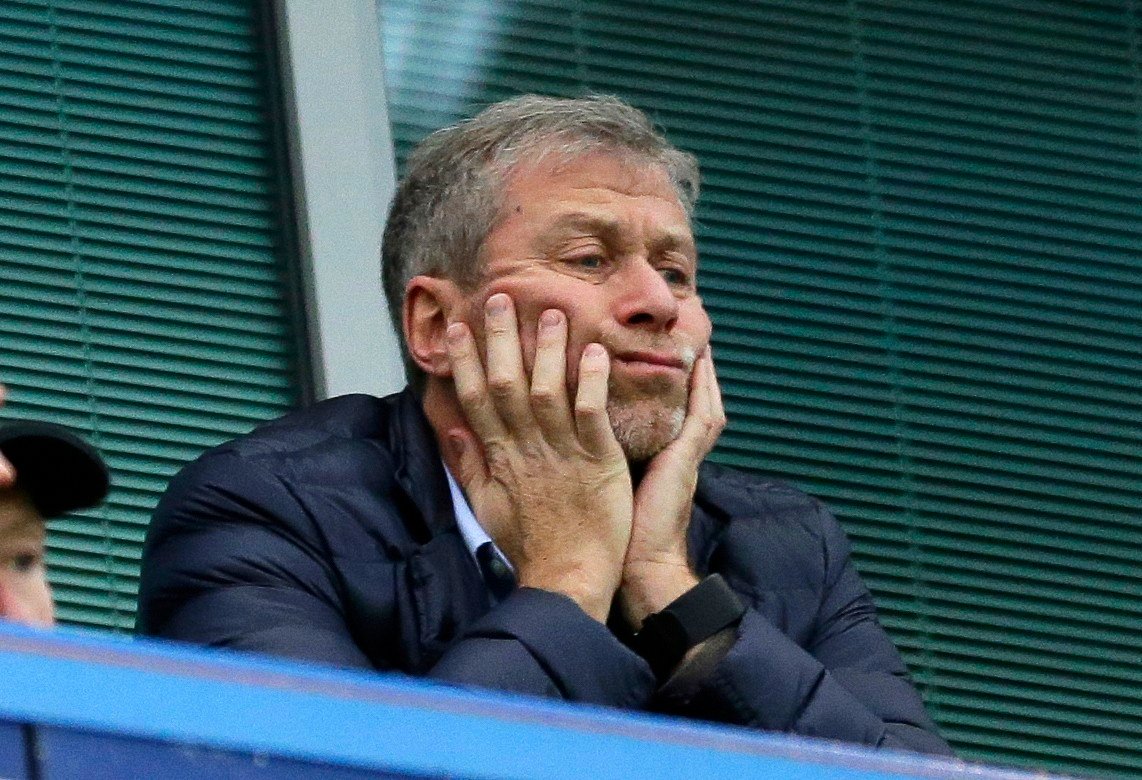 It is the French news agency AFP which claims to have received confirmation on Monday of the content of the sanctions that the EU has decided to punish Russian President Vladimir Putin and his entourage.

Among the rich the EU is now aiming to hit is Roman Abramovich. The Chelsea owner, like other Russian oligarchs, will be added to the list of businessmen who could have their assets confiscated and denied entry into the EU due to the war in Ukraine.

The oligarchs in question can, among other things, be deprived of luxury boats and multi-million dollar villas.

The measures are part of the EU’s fourth sanctions package against Russia. The contents are expected to be released later Monday.

The British authorities already introduced sanctions last week which hit Abramovich and Chelsea hard. The owner of the London club has had his assets frozen and is no longer allowed to travel inside or outside the country. It is also not permitted to do business with UK individuals and companies.

Chelsea also received a special license to continue operations. This means that the club can play matches and pay employee salaries as usual. However, it is not allowed to recruit new players, nor to sell club effects.

Ticket sales for upcoming matches have also been halted.

Ahead of the weekend, Sky Sports also announced that Chelsea employees could not use club-issued credit cards. These should be blocked.

Main sponsor Three has also temporarily opted out of its agreement.

Abramovich announced before the measures taken by the British authorities that he wanted to sell Chelsea as soon as possible. It was first reported that the sale process also had to be halted as a result of the sanctions, but over the weekend several UK media outlets wrote that it was still continuing.

Other countries also imposed sanctions on Abramovich. Canadian authorities announced last Friday that the owner of Chelsea and other Russian businessmen were not allowed to do business in the country. They also get all of their funds frozen.

The Premier League board, meanwhile, banned Abramovich from serving on the London club’s board.