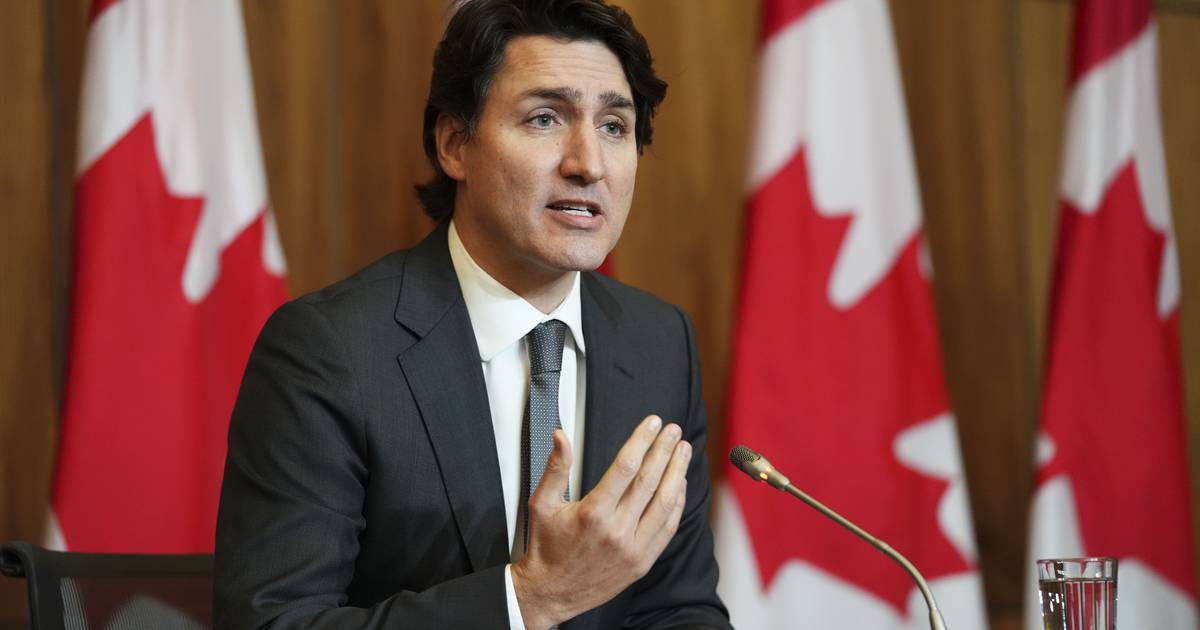 The Williams Lake First Nation (WLFN) Aboriginal community said Tuesday that a geophysical survey has uncovered what may be 93 graves at the former St. Joseph Mission boarding school.

– There is still a lot of work to be done on the site, and we all intend to continue this work, says WLFN leader Willie Sellars.

At the beginning of January, the government set aside NOK 13.5 million to fund the investigations. News of the possible graves brings great suffering to the surface, Prime Minister Justin Trudeau said Tuesday.

– My heart is broken for this local community and for the loved ones whose loved ones never came home, he said.

The area is located about 300 kilometers north of Kamloops, where the remains of 215 children were found in May last year.

Since then, more than 1,000 unmarked graves have been discovered near former boarding schools run by religious groups. The findings shed light on a dark chapter in Canada’s history and the country’s previous policy of forced assimilation of Indigenous peoples.

A total of 150,000 children from the country’s indigenous population were educated in 139 of these schools from the late 19th century to the 1990s, isolated from their families, language and culture. A total of 4,000 to 6,000 children are reported missing, according to authorities.

A Truth and Reconciliation Commission concluded in 2015 that the failed policy was “cultural genocide”.