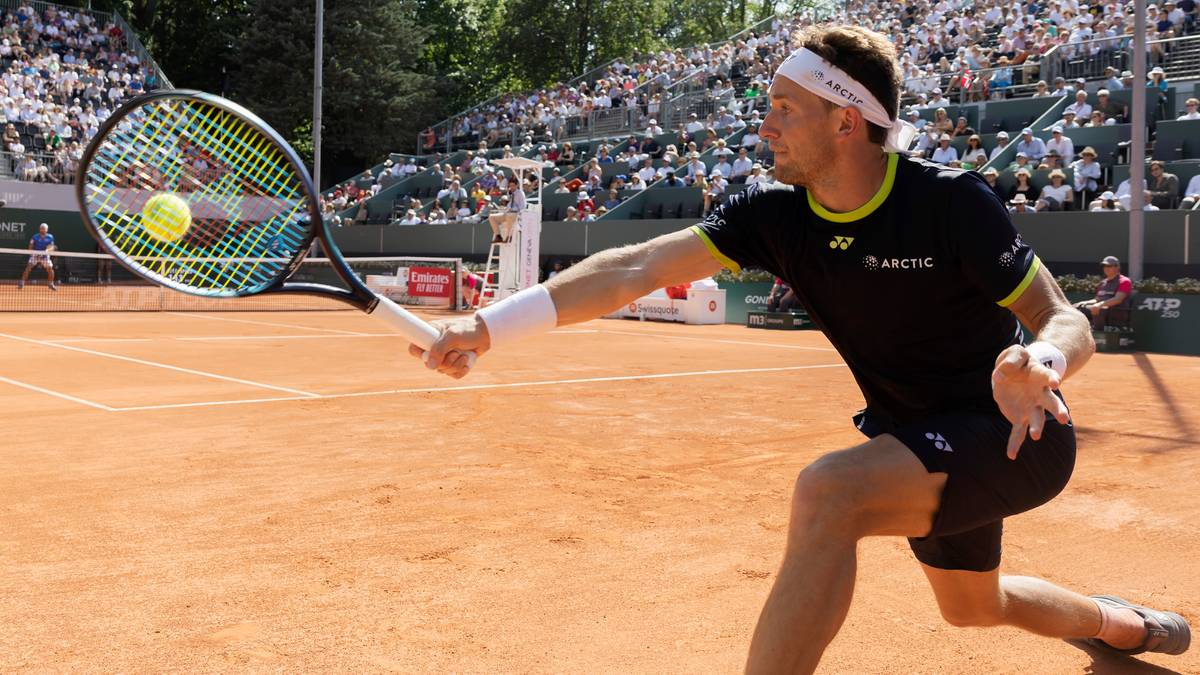 Casper Ruud emerged victorious in the final against Portuguese João Sousa and won the ATP 250 tournament in Geneva for the second year in a row. The Norwegian won with the numbers 7-6, 4-6, 7-6. The 23-year-old won the tournament last year beating Denis Shapovalov in the final. The victory comes days before Ruud takes action in the Grand Slam French Open tournament in Paris.

– This is one of the craziest matches I have ever played. It was a lot of ups and downs. Sousa was so close to winning and suddenly everything turned around, Ruud said in an interview broadcast on VGTV.

– Fortunately, it worked in my favor.

In the first set against Sousa, Ruud fought back 3-5 and won the set after a tie-break. But the Norwegian failed to catch the Portuguese so well in the second set. Sousa finished with a clean sheet and won the set with the numbers 6-4. Thus, the two had to go out in a final and decisive set.

Ruud initially took a 2-1 lead in the deciding third set but then got into trouble. First, two balls were ruled out for the Norwegian, and Sousa led 2-2. Then Sousa got two breakballs at 40-15 and turned to 3-2. Ruud still kept a close eye on the Portuguese in the following games, and eventually managed to come back up 5-5.

The Norwegian fought back and clinched the next game. So, it was suddenly sousa who had to stay away at 6-5 against Ruud. Sousa then kicked the ball twice into the net, and so it was 40-30. Ruud had two match points, but in the first set it ended in a tie-break. At first he appeared to clear the table, but Sousa got a point at 6-1. It still didn’t last and Ruud defended the title.

The next for the 23-year-old is now the highlight of the season – the French Open. In the first round, he meets Jo-Wilfried Tsonga, 37. Ruud is seeded number eight in the tournament.