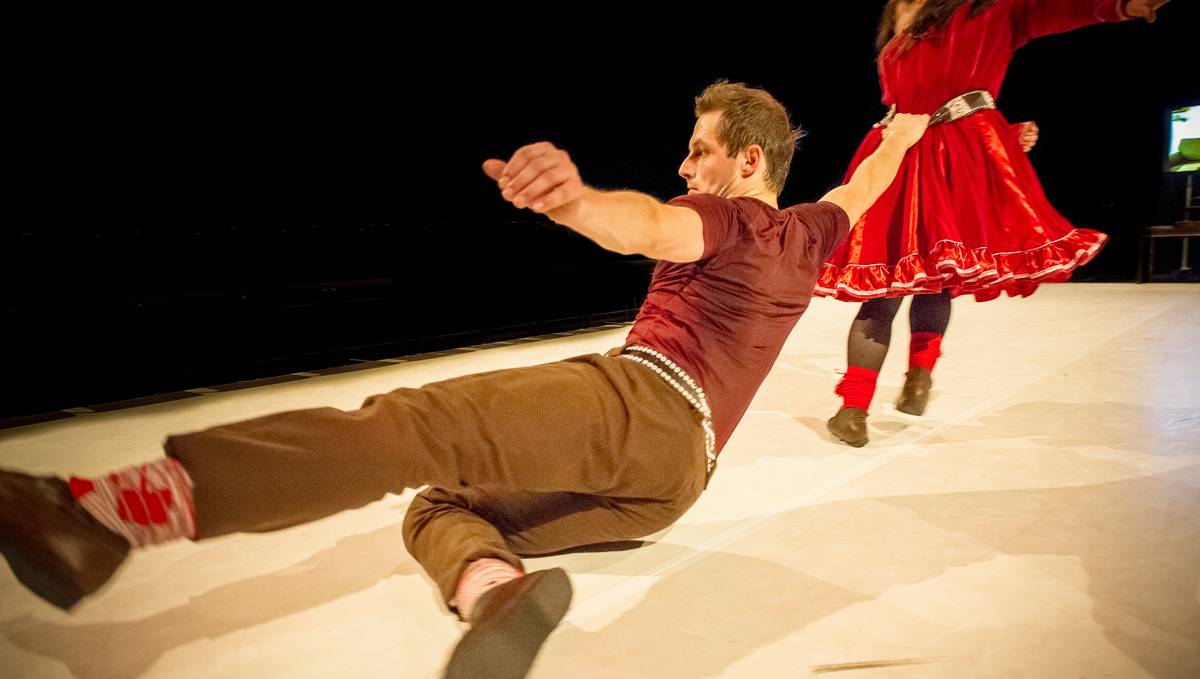 When Riddu Riđđu participates in indigenous festivals and events around the world, part of the job is to pave the way for Sami artists.

Now it’s Canada’s turn, where the dance show Jorgahhallan will be presented on Saturday

The dance performance is produced by dancer and choreographer Sami Elle Sofe Henriksen.

Festival director Kirsti Lervoll describes it as incredibly inspiring when Riddu Riđđu manages to get an exchange and can send Sami performers out into the world.

– The idea of ​​presenting Sami art in Nunavut dates back two years, when they met the leader of an Aboriginal festival in Nunavut, says Lervoll.

It means a lot to Sami artists

– Traveling to Nunavut and other aboriginal areas is very important to me, says Elle Sofe Henriksen.

Henriksen works with dance full time and sees the opportunity to show performance in Canada’s far north as unique.

– The fact that Riddu Riđđu uses his position and his network to present Sami art on indigenous stages gives us artists the opportunity to feel the belonging to other indigenous peoples, says Henriksen.

She meets again with indigenous artists she met in Riddu and expands her own network. Last year, Henriksen took part in a dance marathon in Kamchatka, also under the auspices of Riddu Riđđu.

Small festival with a big voice

Lervoll says that Riddu Riđđu has a very strong position in the indigenous world.

– Well, we are not among the biggest festivals, but I would say that we are one of the most important precisely because we deal with indigenous art both on our own stages, but also throughout of the year on our many collaborative stages both in Norway and other parts of the world,” says Lervoll.

She says that close cooperation with Norwegian embassies in different countries is often of great help in being able to carry out concerts and performances all over the world. 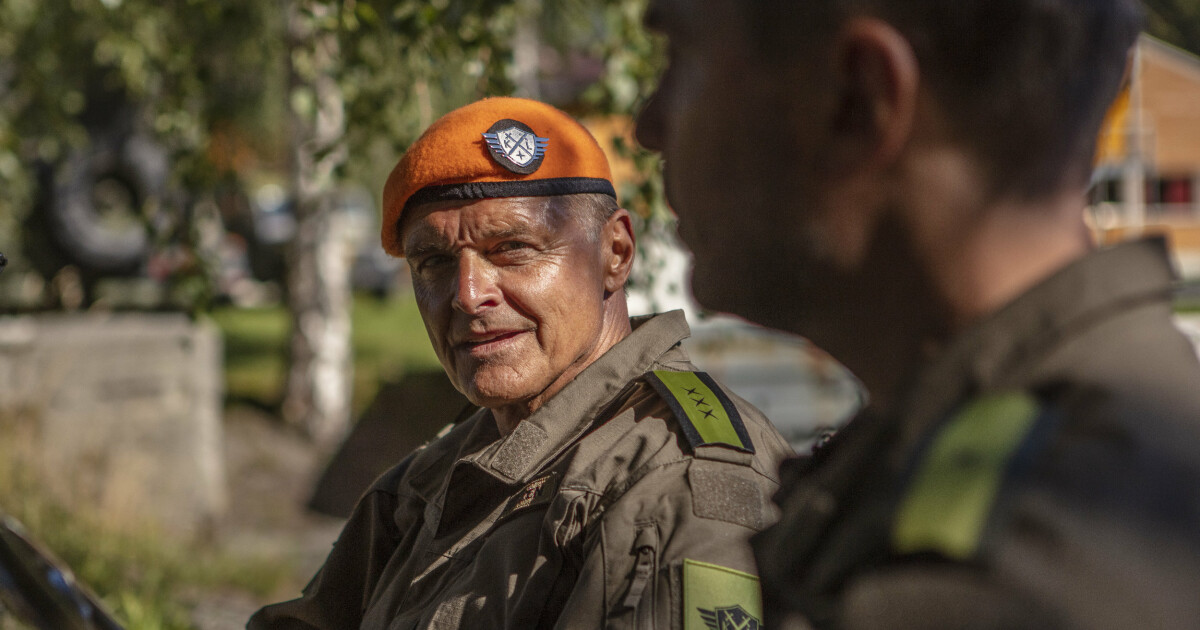 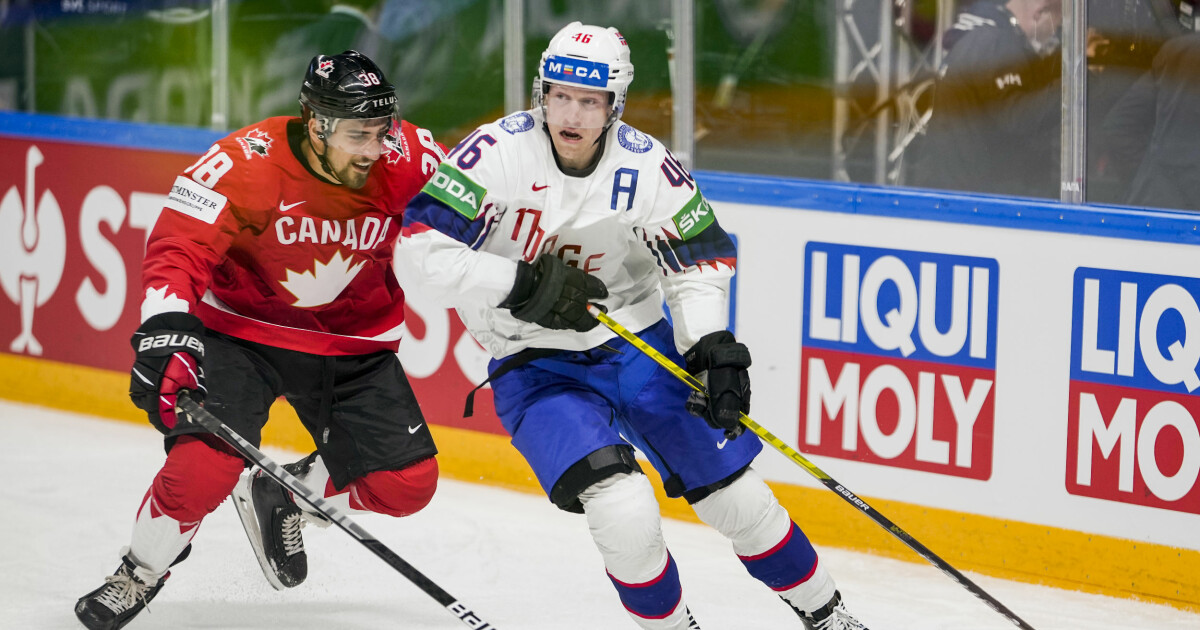 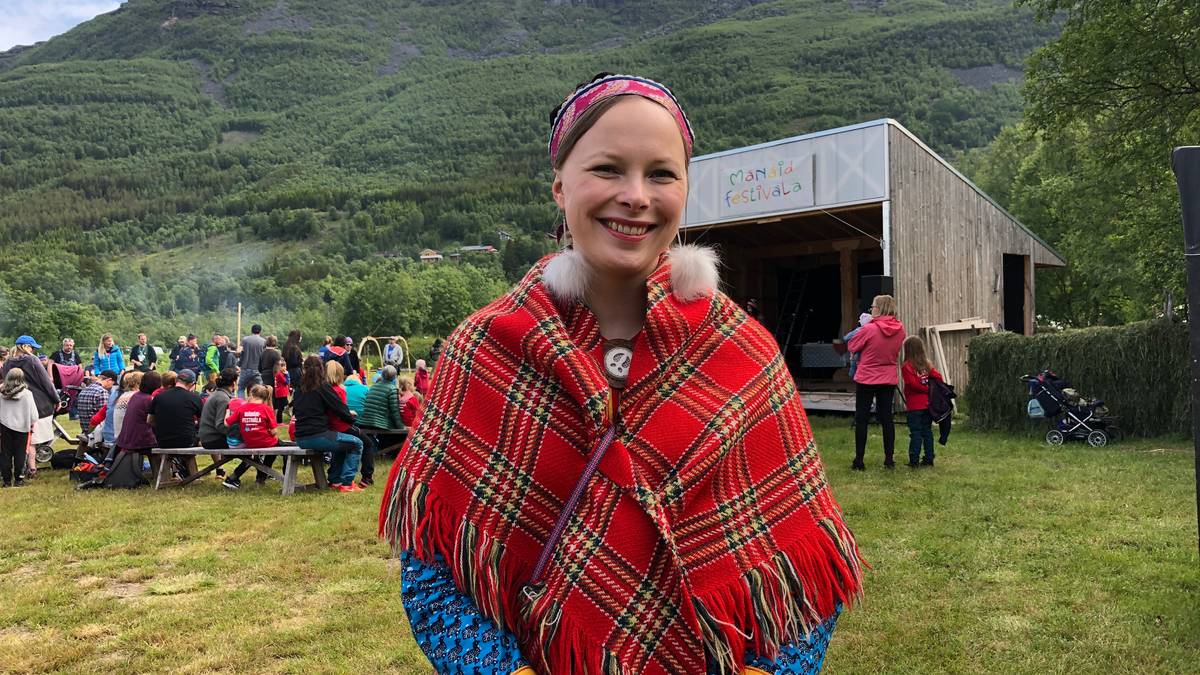