The beginner at WC Skotheim in 15th place in the decathlon 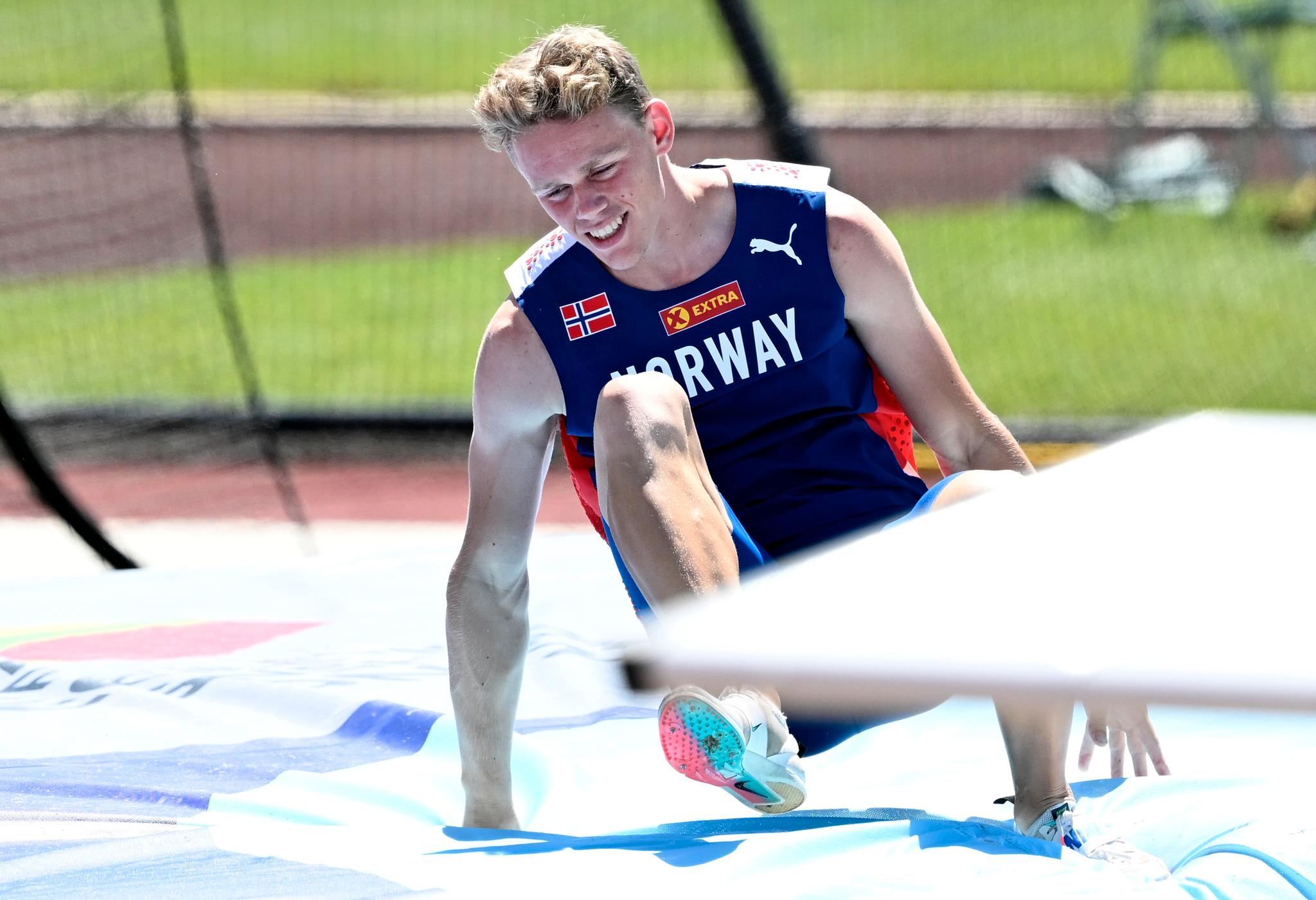 EUGENE (VG) Sander Aae Skotheim (20) struggled on day two of the decathlon. Ultimately, the Oslo man was number 15 on his WC debut. Now he is looking towards the EC.

– The youngest participant in the decathlon is making a much-appreciated debut in a senior context, says NRK expert Vebjørn Rodal of Skotheim’s 15th place finish.

The Norwegian tic-tac-toe champion was seventh before the last five competitions, but fell eight places in the standings after the second day of competition.

– It was a hard day two. I woke up and felt it was going to be heavy, Skotheim told NRK.

He finished with 15.05 in the 110 meter hurdles. It was the lowest result of the 20 athletes remaining in the competition.

– I felt a little dead in my legs since yesterday and never really got into running. Hopefully it will relax for the next few exercises, Skotheim said.

In the last competition, 1500 meters, Skotheim ran in 4.40.84. It was supposed to be exercise number eight.

– I did a little easier race to save energy for the CE. The EC is a high point and I feel like I have more to do there, says Skotheim.