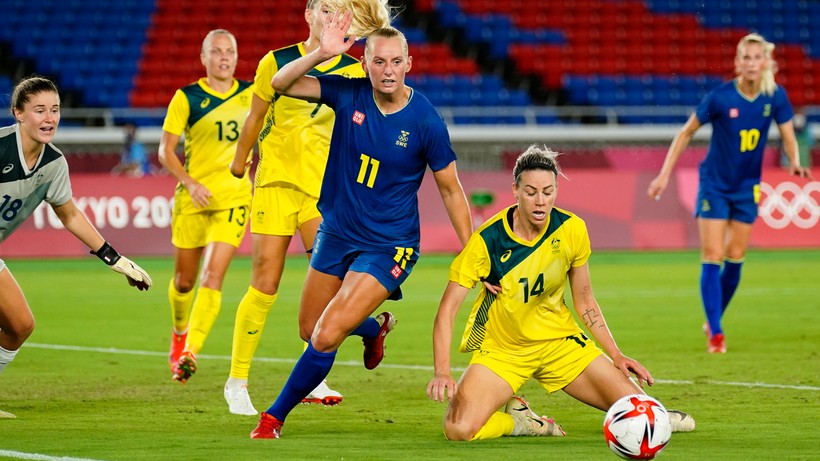 The Swedes have been doing very well since the start of the tournament. No team en route to the final could threaten them. In their first group match, they crushed the United States 3-0, then beat Australia 4-2 and New Zealand 2-0. In the quarter-finals they beat Japan 3-1, while in the semi-finals they again won with Australia 1-0.

The Canadian team took second place in Group E. The finalists of this year’s Olympic tournament tied with Japan and Great Britain 1:1 and won with Chile 2:1. In the knockout stage , they beat Brazil on penalties, while in the semi-finals they beat the United States 1-0. Will they be able to oppose the Swedish national team?

The two teams last played together in 2019. Then the Swedes turned out better.

Live coverage of the match Sweden – Canada from 4:00 p.m. on Polsatsport.pl.

Summary of each day at the Olympic Games at Studio Tokio, daily at 8:00 p.m. at Polsat Sport. On the program, Olympians, Polish representatives and experts comment on the most important and interesting events in Tokyo.