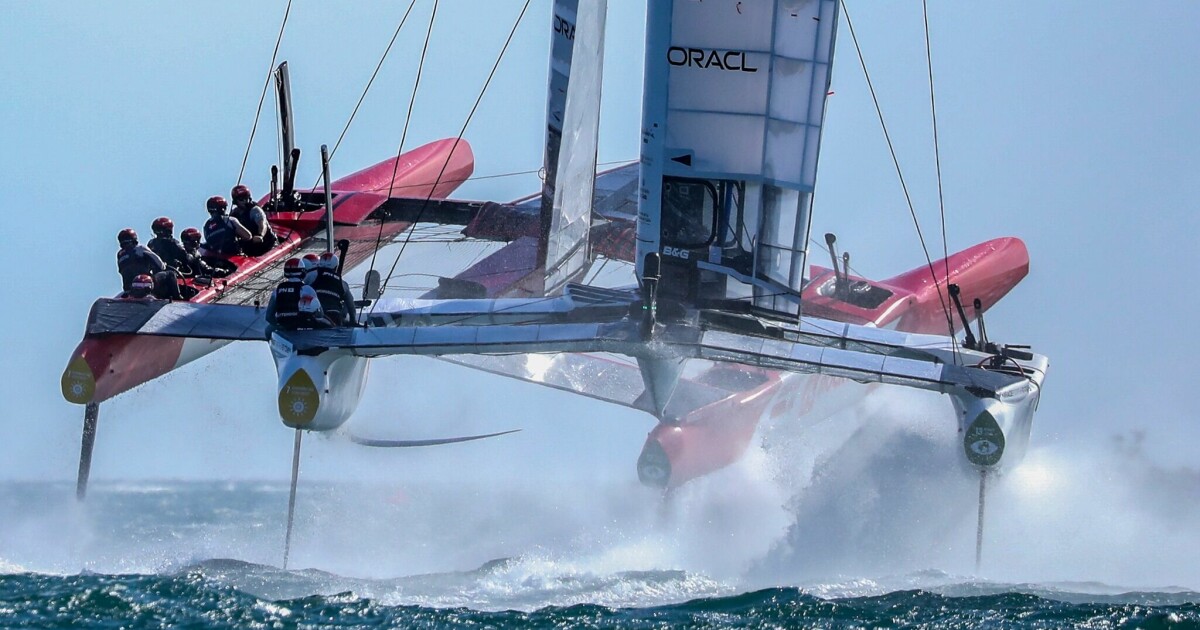 When the third season of the 50ft fast foils starts, there will be 10 boats on the starting line, but there is still one regatta left from this season.

The eighth and final regatta of SailGP’s second season will take place in San Francisco 26-28. March with eight teams. Then it will be decided whether Australia maintain their overall lead with two points over the United States and four over Japan. The Danes also have the option to come up from the bottom position.

In the third season, seven regattas are planned where Denmark will again organize one. It will take place in Copenhagen 19-20. August.

The season starts in Bermuda 14-15. May at the arena where the boat type was developed. The F50 boats are based on the AC50s, the boats that were used in the America’s Cup in 2017.

The first of the new teams was Switzerland, which is now joined by Canada. The Swiss team will be led by Sebastien Schneiter who won World Cup gold in the GC32 category in 2018 and was 14 at the Olympics this summer in 49.

Canada’s team will be led by Phil Robertson of New Zealand. He knows SailGP well and led the China team in the first season and the Spain team in the second season. Spaniard Jordi Xammar appears to be taking over Robertson’s role in the Spanish squad.