Volleyball. We know the first semi-finalist of the Olympic Games. Canada succumbed to the Russians 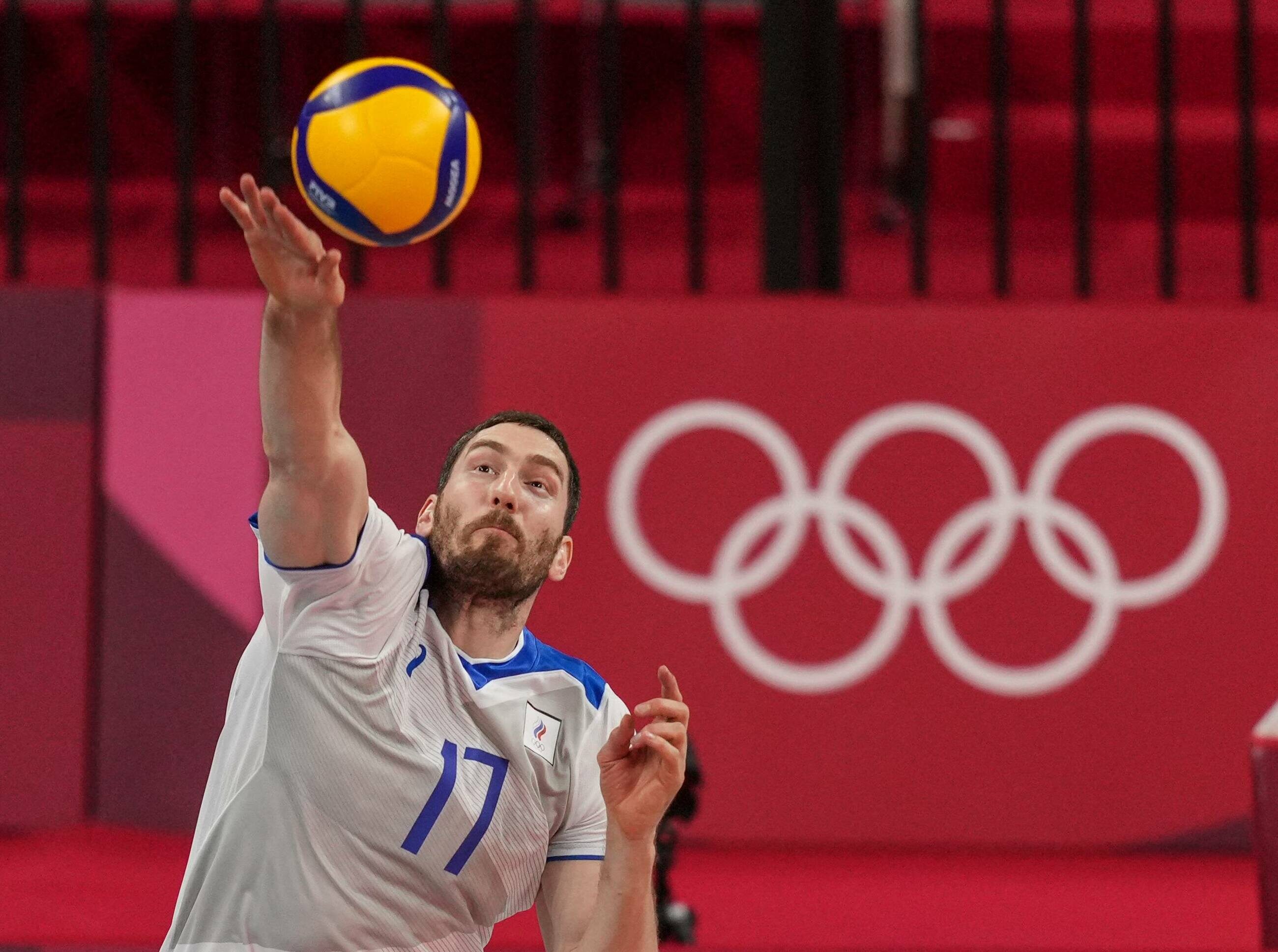 The representation of the Russian Olympic Committee is, next to Poland and Brazil, one of the main contenders for the Olympic medal. Our great rivals will have the opportunity to fight for these pucks because they won against Canada and will play in the semi-finals.

Three sets and the semi-finals

In the first set, the Russian Olympic Committee team quickly built a five-point advantage (8-3). Canada managed to close within a point (11:10), but still allowed themselves a few points in a row. The party ended with a score of 25:21 for the Russians.

The second set was the best chance for the Canadians to win, even though they never led it. Sborna, however, had to play his opponent to the advantage. At 28:28 she managed to score two in a row and eventually won 30:28.

The last batch was the quietest. The Russians took a several-point advantage at the start and simply kept it until the very end. Thus, they became the first semi-finalists of the Olympic Games. Sborna will face someone from Japan – Brazil in the 1/2 final. This match will start at 6:00 Polish time. The Biało-Czerwoni, meanwhile, will play their quarter-final at 2:30 p.m.


Read also :
One throw was enough. Maria Andrejczyk effectively qualified for the final