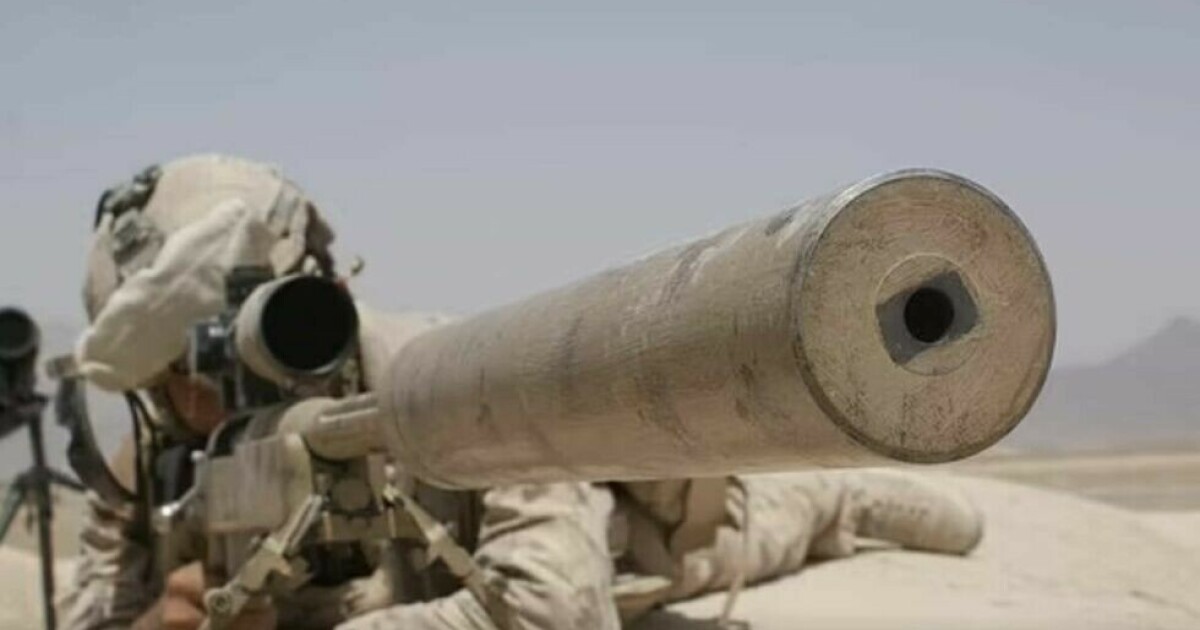 – I was the last person to receive the news of my death.

The 40-year-old, who after being deployed twice as a sniper for Canada in Afghanistan, chose to enlist after Ukrainian President Volodymyr Zelenskyj requested help from foreign soldiers. The foreign warrior does not want to give his full name to protect the family left behind in Canada.

It was while ‘Wali’ was serving in Afghanistan that he got his nickname, after killing dozens of enemies with a sniper rifle, according to Mark.

Even “Wali” thinks that rumors just hang out on the internet.

– I think that it’s good. After a while, the enemy will lose credibility with this propaganda. I don’t understand why they push such lies. It’s pretty obvious, when after a few days I show up and tell everyone I’m alive, he tells online newspapers.

– I live as you can see, he confides in a video interview with the channel.

Should have been killed in Mariupol

According to the channel, death rumors were shared via the Russian social network VK.

It has been claimed here that ‘Wali’ was killed by Russian special forces just 20 minutes after arriving in the port city of Mariupol, where neighborhoods have been shattered and fighting has intensified in recent days.

– I have never seen Mariupol in my whole life, said the foreign warrior and said that he mainly fought against Russian forces in the front line around Kyiv region.

He also adds that it is possible that the interviews he has published, as well as his blog, have put him on the radar of Russian intelligence services.

– I may be more interesting than a simple soldier, but finding me is not so easy. It is not so easy to find someone who is hidden.

When the war started, Dagbladet spoke with Alan Jensen. He has over 20 years of experience behind him as a sniper and sniper instructor in the Norwegian Armed Forces.

He said snipers could be important pieces in warfare, especially if they move into cities.

– Many people call them ghosts. We don’t always know they are there, but fear is always created. Only a rumor can have a great demotivating effect on the enemy, Jensen said.