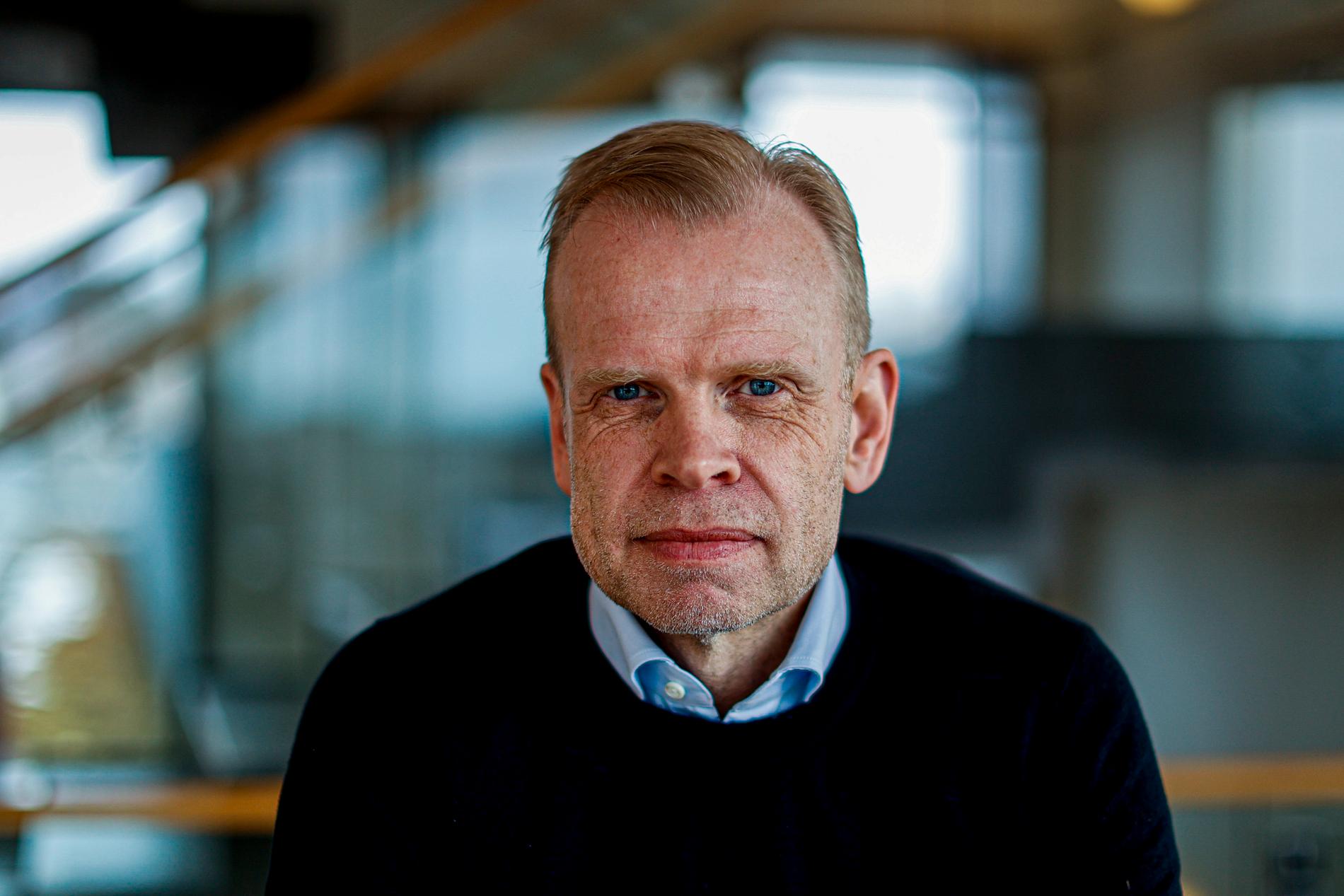 The fertilizer company is abandoning its purchases of potassium from Belarus, but says the company will continue to support the country’s trade unions.

Yara states this in a message on Monday.

Yara writes that the company has worked to “promote human rights and improved health, environment and safety (HMS) for employees of supplier company Belaruskali.”

The sanctions against Belarus have, however, had a “negative effect on the supply chain”, writes Yara, who is thus “forced to gradually stop the purchase of potassium”.

Settlement of purchases will be completed by April 1, Yara reports.

The United States and Canada agreed in December on new sanctions against Belarus, which Norway also accepted, according to the report. VG.

– The consequences of the sanctions against Belarus are that Yara’s ability to positively influence the safety and working conditions of Belaruskali workers is reduced, Holsether says in Monday’s message.

– We are strongly committed to this work and that is why
disappointing development. However, Yara maintains the ambition to continue the cooperation with Belaruskali in the HSE which was established in 2021, in close cooperation with the independent trade union of Belaruskali and in full respect of the sanctions in force, he says.

Turning up the pressure: Exile leader asks Yara to break with Belarus

Yara writes that the company had a dialogue with Belaruskali management and trade unions, while at the same time a program was introduced to strengthen HSE in the Belarusian company.

The fertilizer company also stresses that it “complies with applicable laws and regulations”, and that potassium purchases “are fully compliant with applicable sanctions”.

Yara says the reason for the shutdown is that other parts of the value chain are shutting down services important to potash exports.

Ask Yara to break with Belarus

In recent years, the opposition in Belarus has repeatedly called on Yara to break off cooperation with Belarusian potash supplier Belaruskali, as in 2020.

In December 2020, Yara asked the Belarusian company not to punish the strikers, and just last week the country’s exiled leader Svetlana Tikhanovskaja came out and asked Yara to break with Belaruskali.

Svetlana Tikhanovskaya leads the resistance against Belarusian President Alexander Lukashenko from exile in neighboring Lithuania, and was in Oslo in August where she met Yara CEO Svein Tore Holsether.

Holster then said the company would make a decision on Yara’s operations in Belarus by December.