– A military conflict could shift to the northern regions 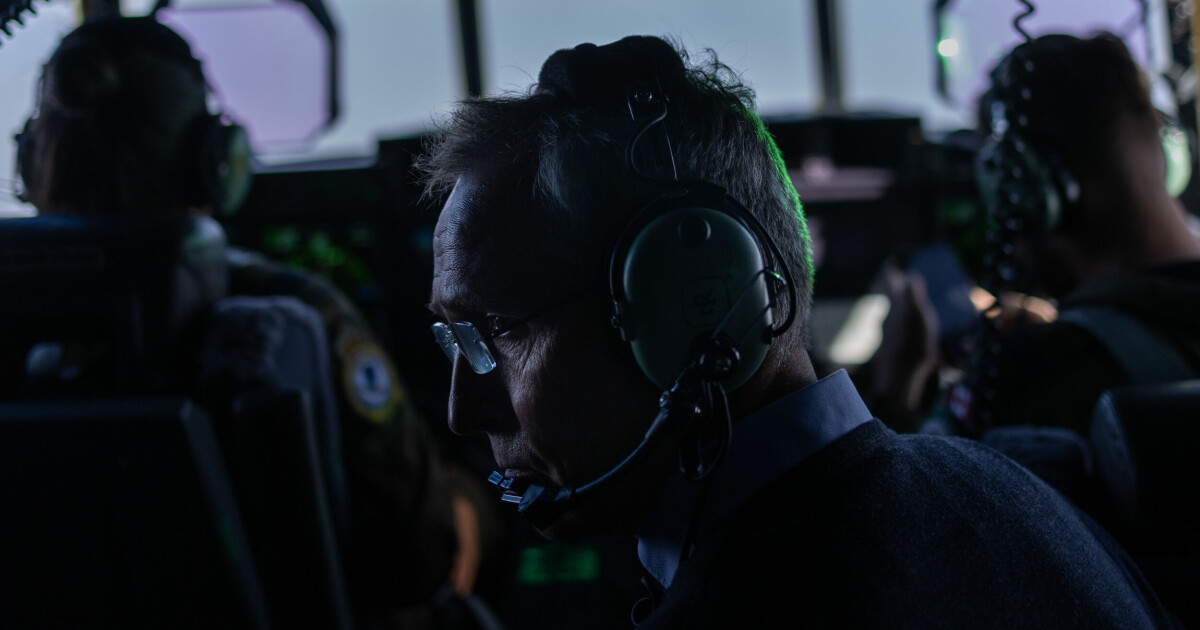 – Canada has the longest coastline in the world. But who has the next longest in the world? asks Trudeau.

The Canadian Prime Minister looks at the Secretary General of NATO and his own Minister of Foreign Affairs, Mélanie Joly.

– It’s Norway! If you include all the fjords, nooks and crannies, this coastline is very long, Justin Trudeau enthusiastically answers his own question. To the laughter of Stoltenberg and the Minister of Foreign Affairs.

On Thursday, they visited Cambridge Bay at 69 degrees north in the Arctic part of the country. A confusing place similar to Svalbard.

Among other things, there is the base “North Warning System”, where the United States and Canada cooperate.

– We are witnessing extensive Russian rearmament in the north, Jens Stoltenberg told TV 2.

He says that Russia is increasingly developing and deploying hypersonic missiles in the northern regions. These are weapons that fly so fast that they are difficult to shoot down.

– The Russians are also testing new nuclear weapons that are difficult to detect on radar, says Stoltenberg.

The Russians are active in the northern regions. They opened old and new Soviet-era Arctic military bases, including airstrips and port facilities.

Russia also does not hide its interest in the northern regions. Putin announced the importance of defending Russia’s interests in the world’s oceans.

Russia also wants to explore the Arctic and the mineral resources that may be found there. The country will also develop a “safe and competitive” year-round sea route between Europe and Asia via the Northeast Passage, according to Russian Navy doctrine.

Along with Prime Minister Trudeau, Stoltenberg toured the base, which will prevent a possible Russian attack.

– It is the radar systems in this area that first detect attacks in the air, and these are also absolutely crucial for taking countermeasures to defend against attacks, explains Jens Stoltenberg.

Canada is also concerned about developments in the North.

– Russia’s decision to end nearly 70 years of peace and stability by invading a peaceful neighboring country has changed our outlook on the northern regions, Trudeau tells TV 2.

Seven of the world’s eight Arctic countries are members of NATO (including future members Sweden and Finland).

– It is extremely important that we continue to equip ourselves in the North, said Prime Minister Trudeau.

The Canadian government recently announced that it will spend nearly NOK 38 billion over the next six years to modernize North America’s air defense systems.

– Investments mean we get equipment that can detect attacks earlier, says Stoltenberg.

It comes with a clear warning.

– Few believe that a military conflict will start in the north, but it could move to the northern regions. Russian rearmament, NATO expansion with Sweden and Finland and climate change make northern regions even more important than ever, NATO chief tells TV 2.