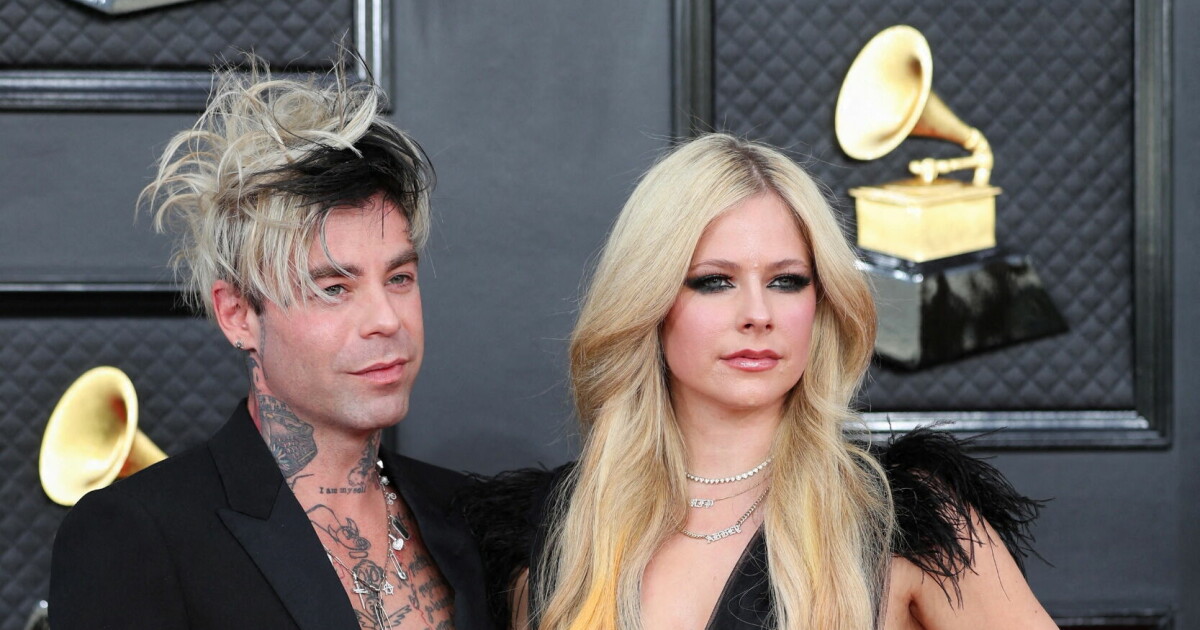 The couple got engaged on Sunday, March 27.

– Yes! I love you forever, Lavigne writes in French under a picture of her dating partner Mod Sun.

The couple got engaged in front of the Eiffel Tower in Paris.

– It was the most perfect romantic engagement I could have ever asked for. We were in Paris on a boat in the Seine. We had a violinist, champagne and roses, the artist says American celebrity magazine People.

– I knew you were the one the day we met. Together forever until the end of our days, the 35-year-old writes and concludes that he loves Lavigne.

In the interview with People Lavigne could tell how the newly engaged couple met.

– I knew we had a really strong, unstoppable chemistry from the first week of writing and working together in the studio. Immediately, says Canadian singer Lavigne.

They worked together on Lavigne’s latest album, “Love Sux”. Both sing in the same genre: Pop-punk. Among other things, Mod Sun also released a song with her, “Flames”, which both performs and writes.

– He did better every day. It was as if I had always known him. Time passed and things kept getting better, and it felt incredibly natural, Lavigne told People.

Besides being a singer and songwriter, Lavigne is also a fashion designer and actress. She wrote and performed the hit songs “Sk8er Boi” and “…Complicated”. The artist has already been married twice to Chad Kroeger in the period 2013-2015 and Deryck Whibley in 2006-2010.