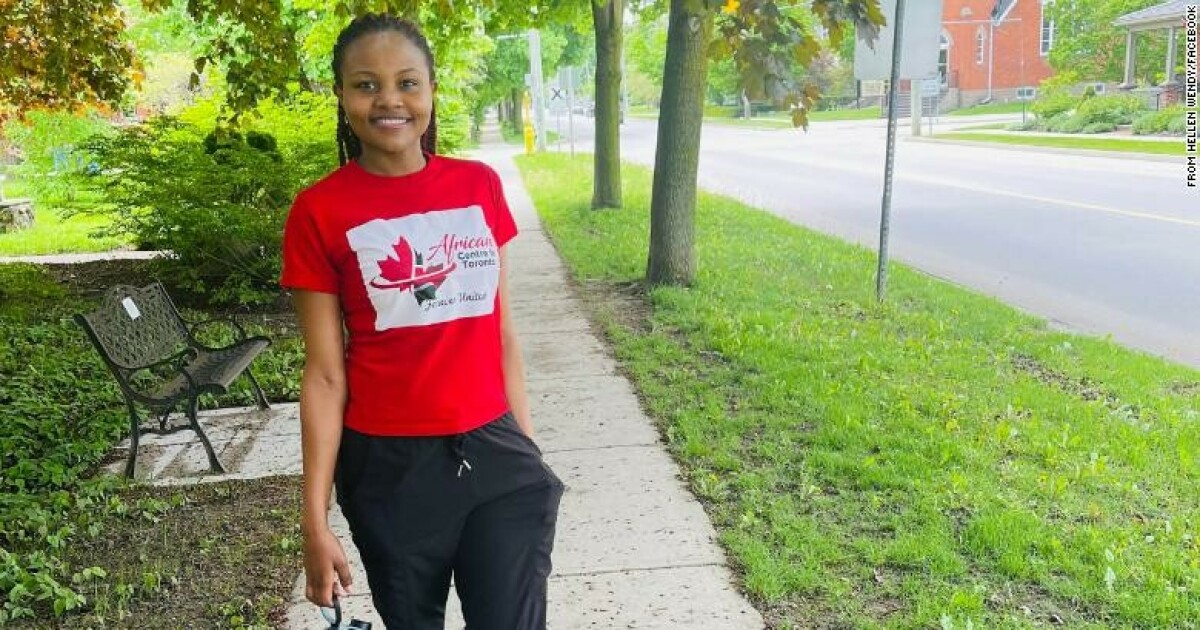 On the afternoon of Tuesday August 18, Hellen Wendy Nyabuto, 23, was going to take a dip in a swimming pool.

While chilling, she went live on Facebook, where she answered questions from viewers. The cell phone was placed near the ladder down to the pool.

according CNN the 23-year-old can be seen in the video struggling to keep his head above water after a dip in the pool.

Nyabuto was found at the bottom of the pool when help arrived.

The 23-year-old worked as a health worker in the Canadian town of Collingwood in Ontario alongside her nursing studies. She lived in an apartment in Toronto with her brother Enock Nyabuto.

The father, Nyabuto John Kiyondi (56) tells CNN he spoke to his daughter two days before she drowned.

– I saw the video. I cried. It’s absolutely terrible, he told CNN.

The 23-year-old’s family lives in the town of Kisii in southwestern Kenya. Every month, she sent money back to her home country so that her four remaining siblings could go to school.

All the family in Kenya now want is for the remains of the 23-year-old to be returned to his place of origin.

– According to our tradition, you must be buried where you were born. The family is currently going through a difficult time. All we want is for his body to be brought home for burial, the father says.

On fundraising site GoFundMe Nyabuto is praised by his little brother:

– Hellen Wendy was full of life, with a warm smile and a lovely heart. She was passionate about her work and she touched many hearts, writes Enock, who lived with her sister. 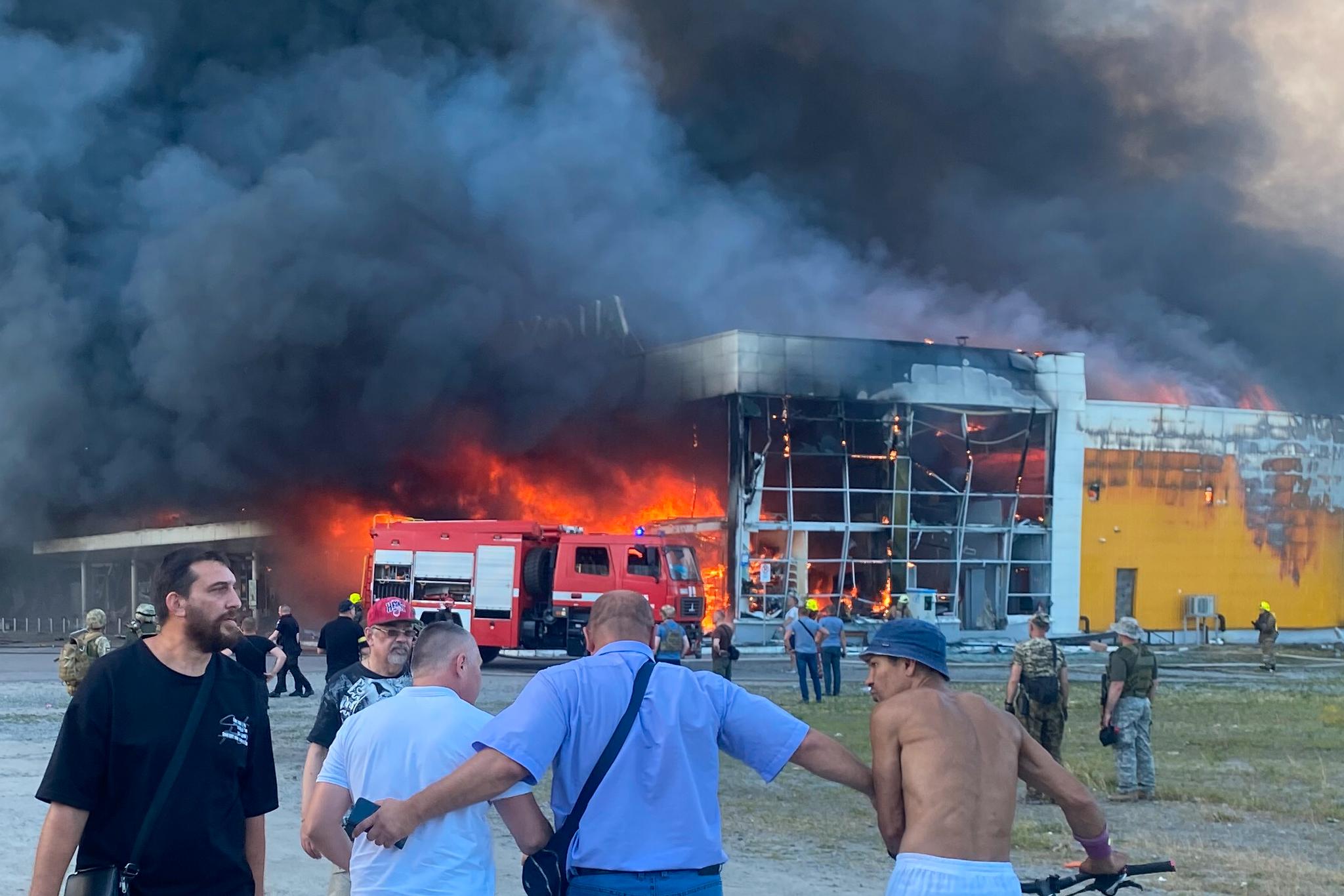