Canada is working on asylum for locally employed Afghans 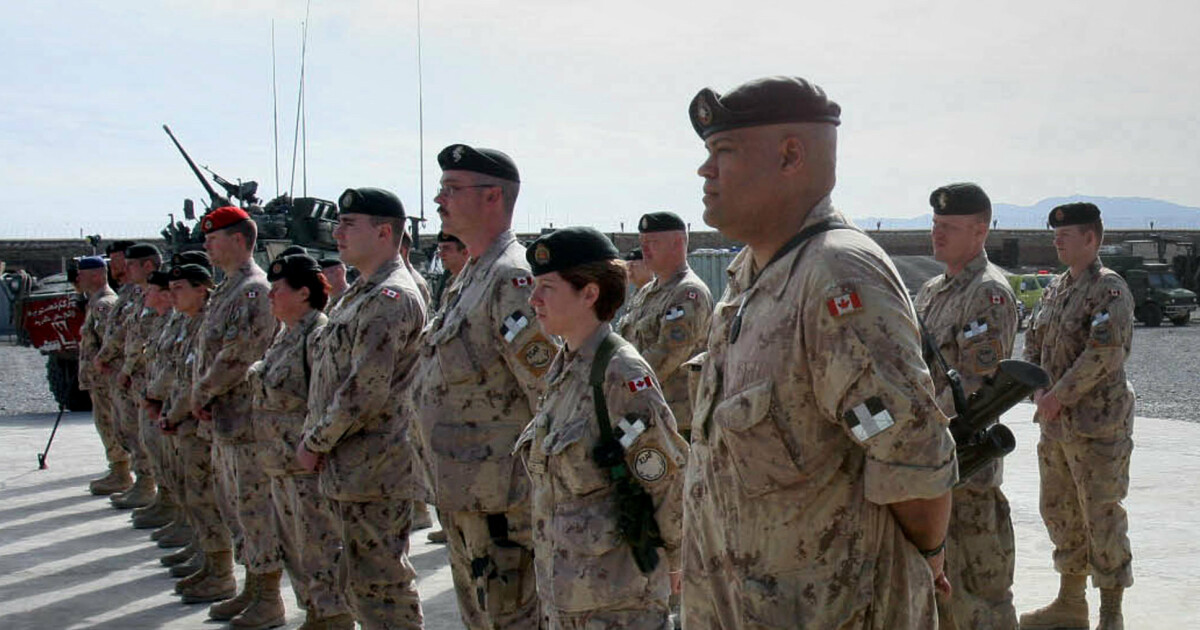 More than 40 Afghans who have worked for Canada have expressed a desire for asylum following the advance of the Taliban in Afghanistan.

A Canadian official said The Globe and Mail that work is being done quickly to process the refugee claims of Afghans who have worked for Canada in Afghanistan.

He said more than 40 people, who have worked as interpreters or in other positions, have expressed their wish to come to Canada after joining the Taliban.

Canada withdrew from Afghanistan seven years ago. Between 2001 and 2014, more than 40,000 Canadians served in the longest war in Canadian history.

In the past, Canada has brought home more than 800 Afghans who have worked for the country and their family members, writes the Globe and Mail.

This was done under the then applicable asylum instructions.

Read also : Former Afghan Defense employee with a prayer to the Norwegian authorities: – I live in fear all the time

Alexander Cohen, spokesperson for Canada’s immigration minister, told The Globe and Mail that those who were not granted asylum under the old rules can reapply under the current rules.

The Canadian government has said it has the ability to process applications individually and there is no need for separate training for Afghans who have worked for Canada.

Jenny Kwan of the New Democratic Social Democratic Party is not happy with the Canadian government’s efforts for locally employed Afghans.

– To say that Canada will monitor the situation, which is the minister’s response, is to say that the country should stay on the sidelines and ensure that interpreters receive their death sentence, she said, according to The Globe and Mail.

She also believes that the reference to the individual treatment of applications is used as a “standard response to deal with public pressure”.

The Taliban laid a mine in front of my house

NVIO: – We have a moral responsibility to reassess the cases of Afghan employees

Robert Mood: Norway has responsibility for local employees when we pull out of Afghanistan 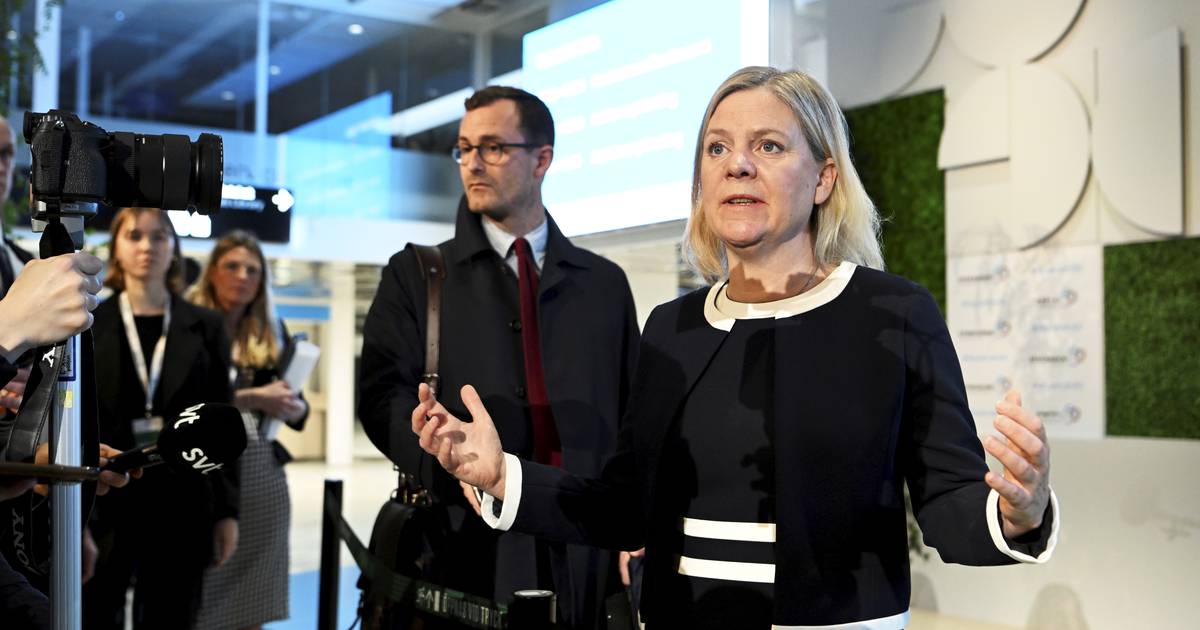