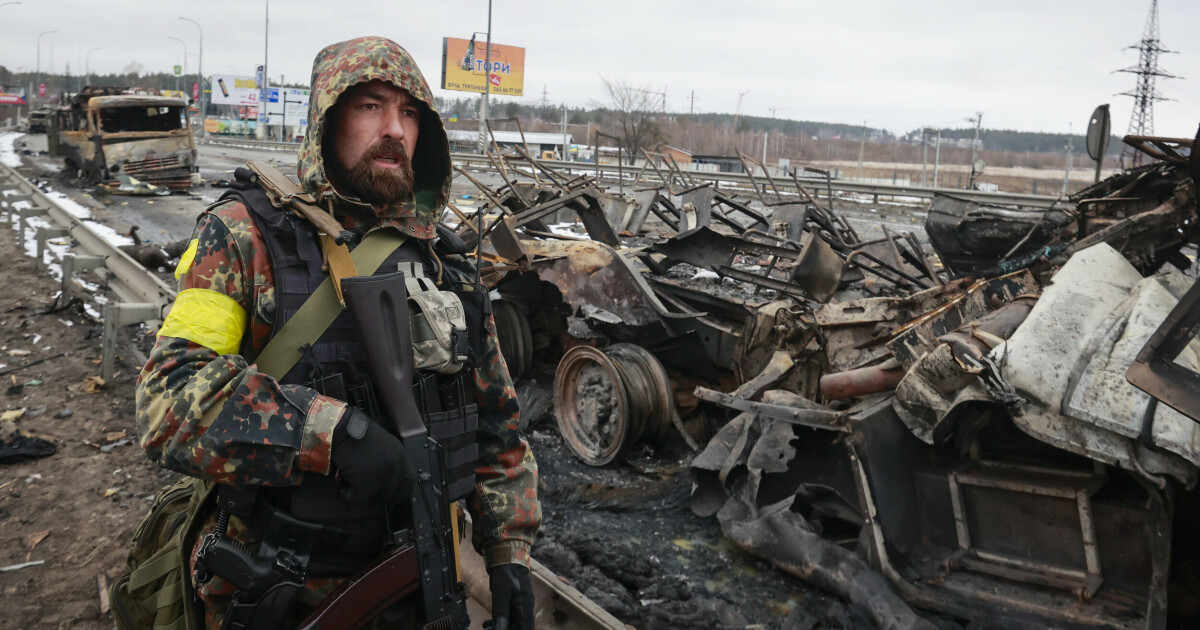 – I am now officially part of the Ukrainian foreign legion. From Finnish reservist to Ukrainian recruit. People from all over the world have come here to help defend Ukraine. My roommates are Norwegian and American. There is still room for more!

A Finnish volunteer wrote on social media on Tuesday, attaching a photo of himself in Ukrainian military uniform.

Dagbladet has been looking for the Finn – so far without success. His messages are the first indication that Norwegian volunteer soldiers have indeed arrived at the front in Ukraine.

Dagbladet himself has been in contact with three people who all say they will finish the final details before going to war.

Dagbladet is also aware that last week he was mobilized in several Facebook groups. Interested parties were able to obtain both contact information and practical information on how to get to Ukraine, how to contact the army and how to obtain weapons and other equipment.

Several of them are organized through the Facebook group “Ukraine International Brigade”, created by Tom Tornedal from Tromsø. Shortly after the formation of the group, the President of Ukraine requested the help of foreign volunteers.