The medical association should represent members’ views on euthanasia 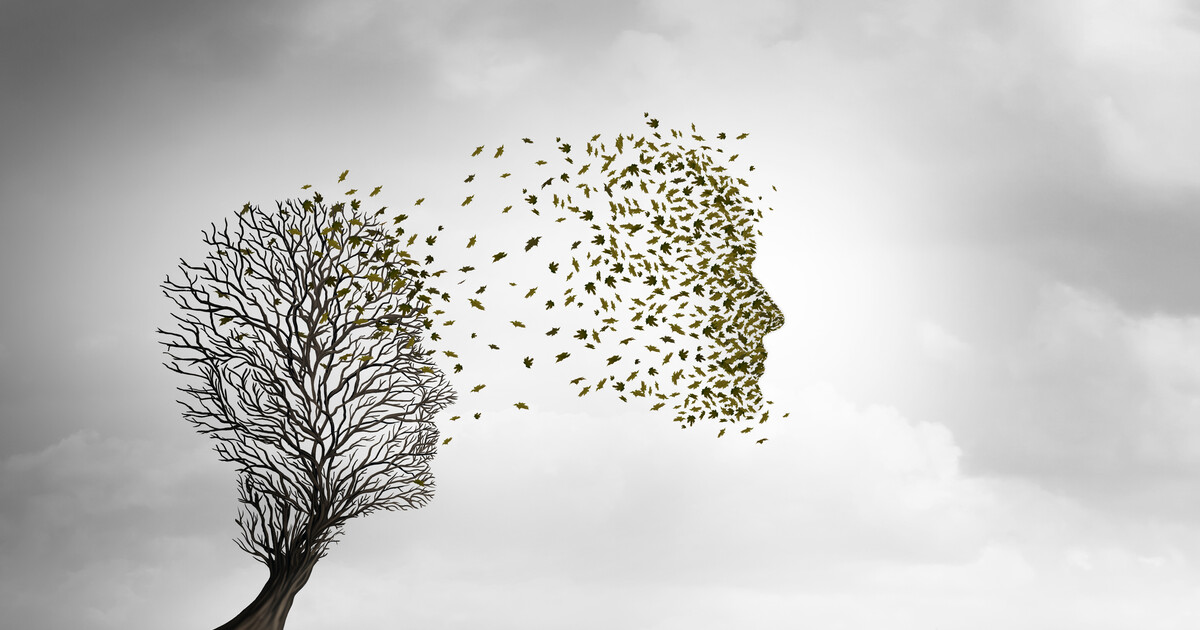 In line with changing public opinion and the fact that more and more countries allow euthanasia, a number of medical associations have changed their position on euthanasia, including the German and Canadian medical associations. (1, 2). Recently, the British Medical Association dropped its express opposition to euthanasia in favor of a neutral stance (3). The change is justified by the fact that the opponents are no longer in the majority among British doctors and that euthanasia is an ethical and political question on which the public should be able to decide within the framework of ordinary democratic processes. The World Medical Association (WMA) has, alongside these broader changes, chosen a less critical attitude towards physicians who perform euthanasia (4).

The Norwegian Medical Association has long been a clear opponent of euthanasia, while a growing proportion of its members support euthanasia in one form or another. (5). In a 2016 survey, 31% of Norwegian doctors slightly or strongly agreed that active euthanasia should be allowed in cases of fatal illness with a short life expectancy. (6).

Euthanasia is a complex, multi-faceted subject that involves multiple parties and considerations. There are hardly any clear answers. The experiences of countries that have legalized euthanasia show that it can be regulated and practiced very differently, with different consequences for patients and healthcare professionals. (seven). Some countries have regulated both euthanasia and medically assisted termination of life, while others exclusively regulate variants of medically assisted termination of life. In general, there is broad support for euthanasia among physicians in the countries where it is practised, and the data does not indicate that the practice is abusive or that vulnerable patient groups are pressured to accept euthanasia (8, 9). To be a categorical opponent of euthanasia in all possible circumstances and with all real or imaginable forms of regulation is not to take this complex matter seriously.

To be a categorical opponent of euthanasia in all possible circumstances and with all real or imaginable forms of regulation is not to take this complex matter seriously.

Given the diversity of opinions among Norwegian doctors and political developments in this area, we believe it is time for the Norwegian Medical Association to reconsider its categorical position. We have different opinions on euthanasia, but we are partly concerned that opponents in influential positions are drowning out a significant proportion of colleagues who think differently. For example, Siri Brelin and Morten Horn, members and former members of the Medical Ethics Council respectively, recently went to lengths in a Journal column to warn the Norwegian Medical Association against changing its position. (ten).

Horn and Brelin fear a more neutral stance could remove ‘a significant hurdle’ to legalization (ten). The conclusion – the “right answer” – was given to them in advance, and the position of the Norwegian Medical Association is a useful obstacle to the processes of democratic change. But the Norwegian Medical Association is not – and should not be – an instrument for opinionated opponents of euthanasia. It is a democratic association that will represent the members.