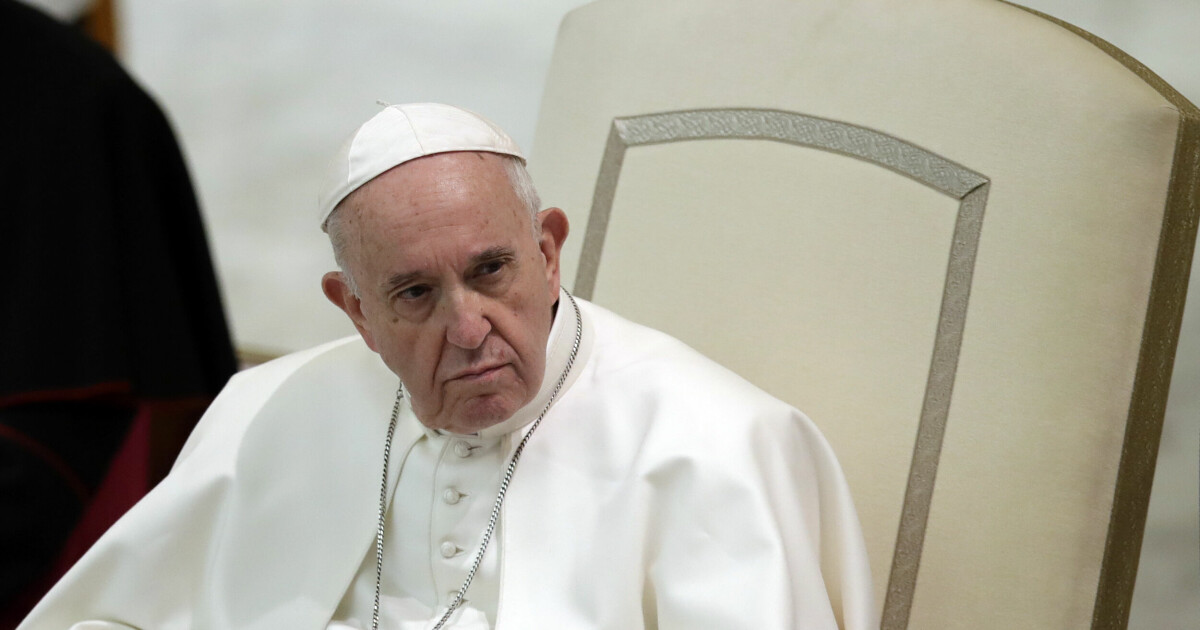 Between 1881 and 1996, more than 150,000 Indigenous children in Canada were taken from their families and brought to boarding schools run by the Catholic Church.

Many children were starved, beaten and sexually abused.

Thousands of people have died while at the schools, and in recent years a number of unmarked graves have been discovered linked to the now closed schools.

Saturday, Pope Francis recognizes that it is a genocide.

The Pope has been in Canada for a week to issue a historic apology for the Church’s role in assimilation and abuse.

The comment, in which he refers to it as genocide, came during a press conference aboard the plane on the way back to Rome after the visit to Canada.

An Indigenous Canadian journalist asked the pope why he did not use the word genocide during the trip and if he would accept that members of the Church participated in genocide.

“Yes of course. You can say I said it was genocide,” Pope Francis said.

The reason he hasn’t used that word before is that he hasn’t thought of it, he says.

Earlier during his visit to Canada, the pope called assimilation and abuse “evil” and “catastrophic error”.