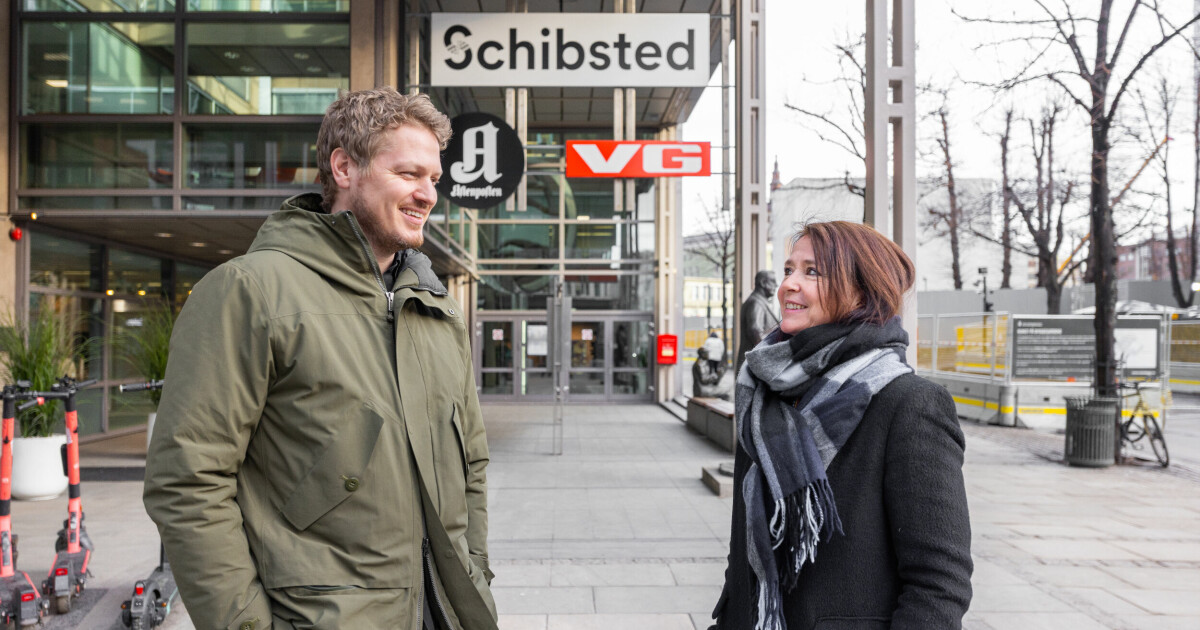 Schibsted will be the main owner of Swedish technology company Turnr, which has developed a concept that will simplify returns.

Schibsted Ecommerce & Distribution, majority shareholder of companies such as Helthjem and Morgenlevering, is now buying the Swedish technology company turn. The Swedish startup, which started rolling in Sweden, will now be made available to customers in Norway through the Helthjem network.

– We applaud companies that dare to invest. Turnr has developed a unique concept that will simplify returns, while aiming to reduce the environmental footprint. They have shown good results so far, and it will be incredibly exciting to expand further, said Schibsted Ecommerce & Distribution Director Cathrine Laksfoss.

The acquisition comes just after Helthjem announced a major investment in reuse.

The Turnr platform will be facilitated by the Helthjem network, which provides over 13 million e-commerce packages annually. Nearly two million shipments are made between individuals and surveys show that 90% use this service for second-hand trade.

– We are extremely proud that Schibsted is part of the journey towards a better future. Their strong sustainability work, track record, and drive to innovate make them an important part of Turnr’s work for a simpler, more sustainable return, says Mattebo.

Schibsted Distribusjon does not say how much they have invested in the business.

Schibsted sold his online dating after a failed match against Tinder: ‘He should have been quicker on the ball’