Seven medals by Polish canoeists at the world championships in Canada! 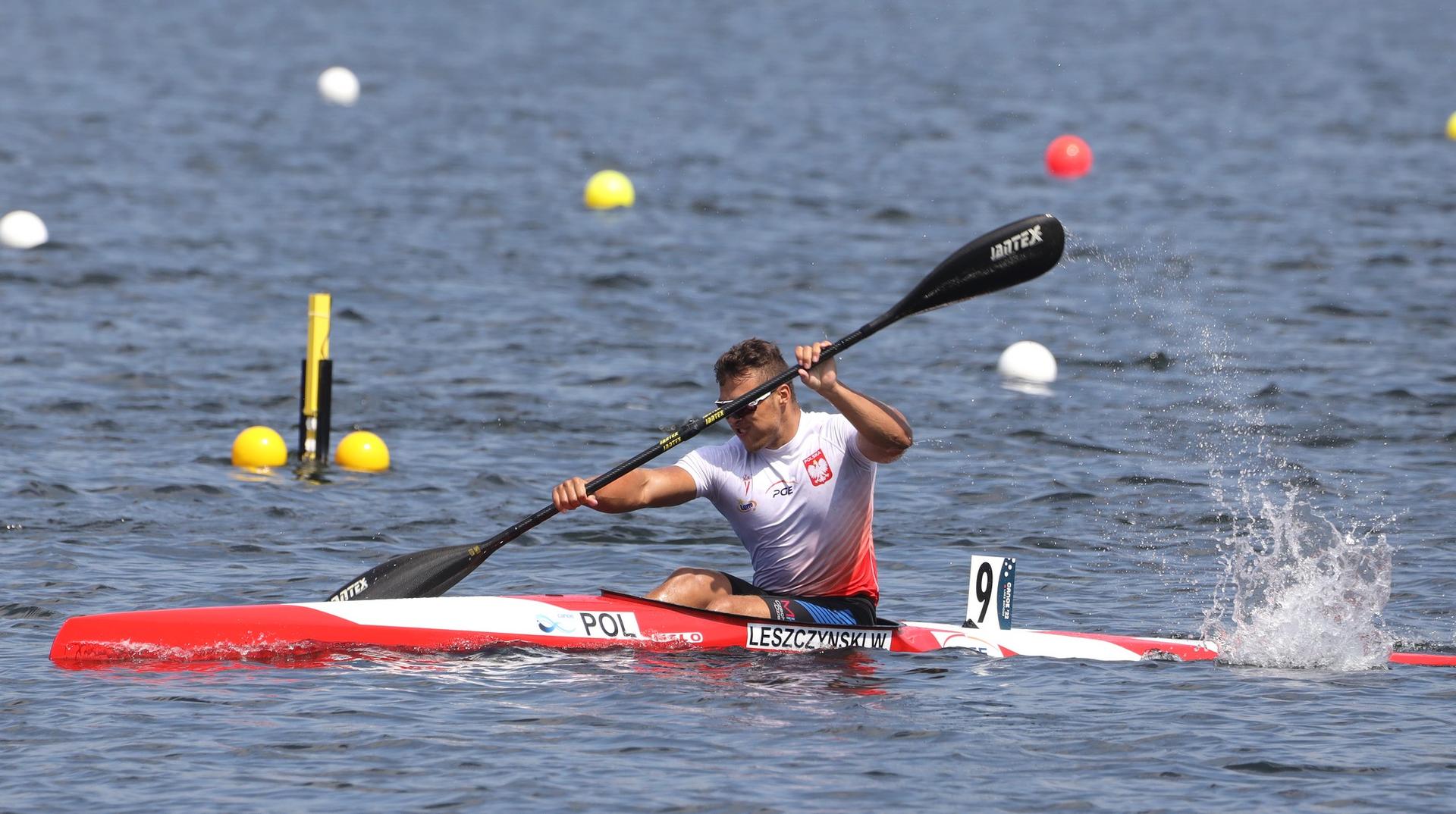 After a great Saturday, when the Polish representatives won two golds and a silver, it looked like on Sunday it might be difficult to stay in such great shape. However, it turned out that our kayakers had no intention of stopping. Karolina Naja and Anna Puławska were again charmed, who on Saturday, together with Adrianna Kąkol and Dominika Putto, won the gold medal in fours at a distance of 500 meters. On Sunday, they probably won in K2 over 500 meters, constantly controlling the course of the race. Our double world champions from Halifax triumphed with a time of 1:49.87, ahead of the German team (Paulina Paszek and Jule Hake) by four tenths of a second and more than 2.7 seconds from the Belgian team. It was a great show of Polish women supported by PGE Polska Grupa Energetyczna. Karolina Naja, a four-time Olympic medalist, has already won three world championship golds after competing in Canada.

However, that wasn’t the only good start for the whites and reds on Sunday. In the four-man 500m, the Poles (Aleksander Kitewski, Arsen Śliwiński, Norman Zezula and Wiktor Głazunow) took silver (1:39.91), just behind the Spaniards. It should be noted that the four were helped by Glazunov, who yesterday won silver in the C2 over 500 meters with Tomasz Baraniak, and today he started in the C1 over 1000 meters, taking 7th place. However, he still found enough strength to effectively support his colleagues in the fight for another World Championship medal.

Silver was also won by a four in C4 over 500 meters. Sylwia Szczerbińska, Aleksandra Jacewicz, Katarzyna Szperkiewicz and Julia Walczak had to recognize the superiority of the Canadians, better by only 0.17 seconds! The white and red medal-winning feat was completed by the pair of Aleksander Kitewski and Sylwia Szczerbińska, who won bronze in the C2 Mix at 500 metres.

– Seven medals is an incredible achievement – says Grzegorz Kotowicz, President of the Polish Canoe Federation. – We have reason to be proud, and yesterday and today we had a few more medal chances, our players were really short of adding more pucks. Third place in the championship medal standings only underscores how successful it was for our team members.

On Sunday, Justyna Iskrzycka in the K1 1000 meters and the experienced Marta Walczykiewicz in the K1 200 meters were very close to medals – both canoeists took fourth place in their races. Adding some valuable starts in the final, we can conclude that the Polish team did a great job in Canada.

In the medal standings, only the national teams of Spain and Hungary were better than the whites and reds, winning four gold medals each. And in the Olympic ranking, the Polish canoeists were unbeatable!