The survivor is a depiction of the Holocaust by director Barry Levinson, who in his time gave us rain man, Walk the dog and Bugsy. The film is based on a true story of boxer Harry Haft who had to entertain prison guards in concentration camps through bloody fights. After the war, he searches for the great love of his life that was ripped from him and tries to find his way back to himself and humanity.

The survivor is apparently hyperconventional purely narrative, and the introductory structure gives the impression that one can anticipate the continuation of the action without effort. That’s not to say there won’t be surprises along the way, and the film adopts a looser, more unpredictable structure along the way that’s much more portable for a movie that’s largely about paths. unexpected that life can borrow.

The acting performance is undeniably world class, with Ben Foster undergoing an impressive physical transformation in the war scenes and an incredible Vicky Krieps (who is fabulous at just about everything she does). It is thanks to these role interpretations that the film works despite somewhat clumsy, stereotyped dramaturgical choices, which compromise the artistic quality. The film contains striking visual sequences from the concentration camp and is beautifully shot, if a bit too smooth, in both black and white and color. The period expression is meant to be saturated, but an effort has clearly been made to ensure that the costumes and production design are relatively authentic. It doesn’t quite succeed in every step, but there’s nothing that stands out as a thorn in the eye beyond the tiling details.

The survivor is an engaging journey into the innermost workings of trauma. First, it’s a story about the choices people make when exposed to inhumane conditions, if there really is a choice, and how to live with it in the future. 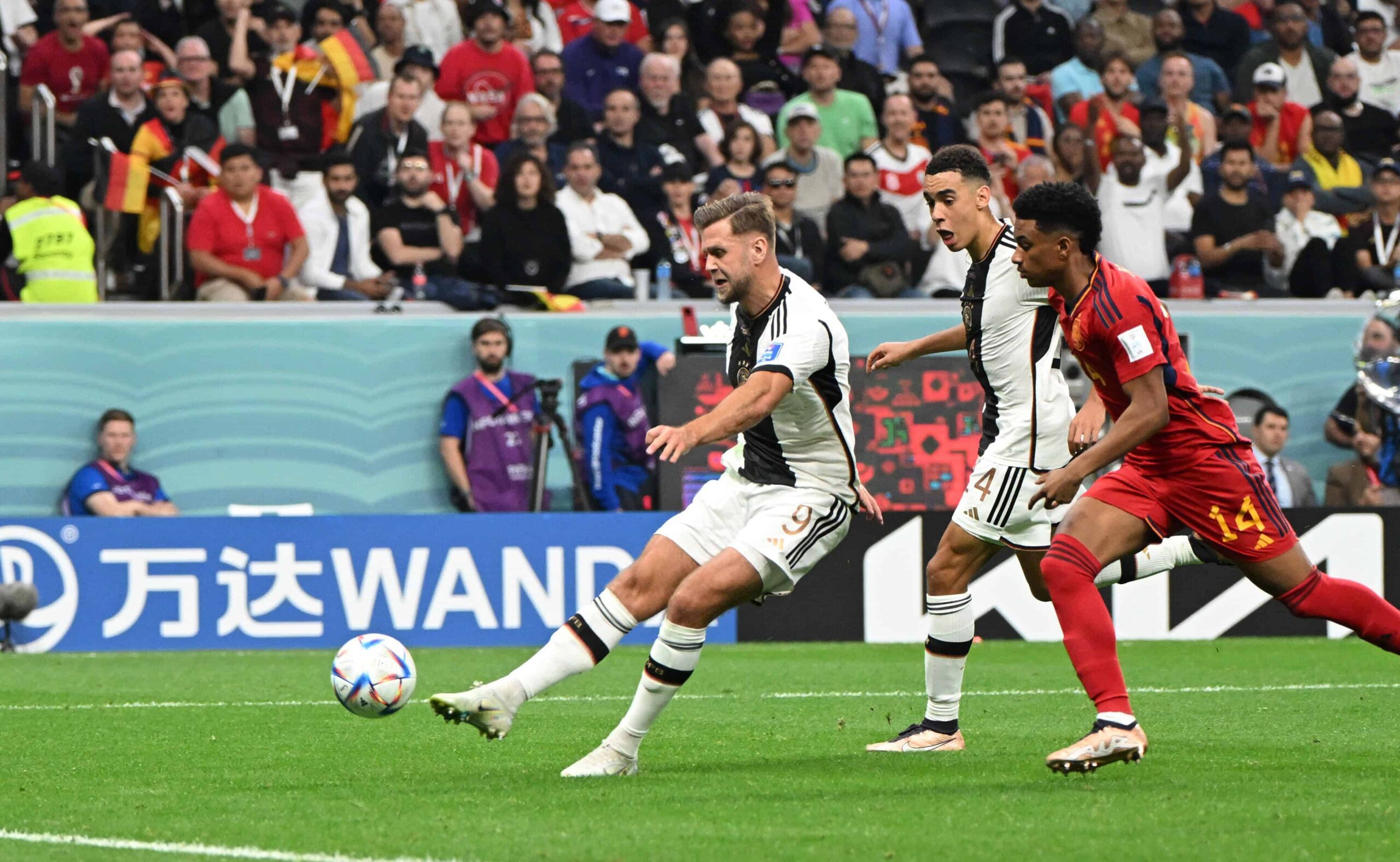