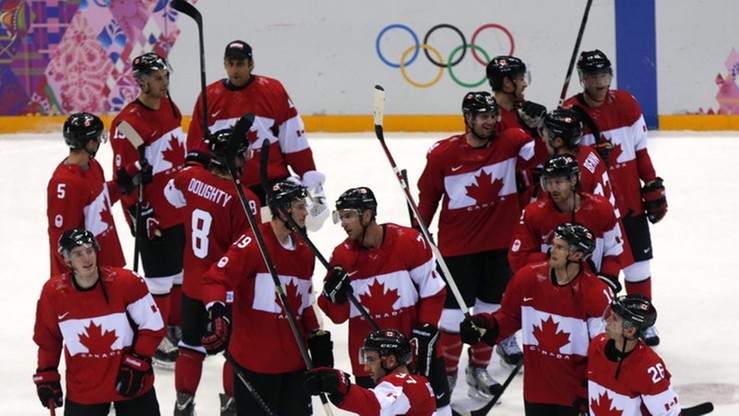 Due to the competition for the Stanley Cup in the NHL, many top hockey players will traditionally not participate in the World Cup. Almost all teams are weakened because of this. The federations are delaying the announcement of the final compositions, because the players will be able to join during the championship.

The extent of absenteeism is clearly visible on the example of Canada. The team under the sign of “Maple Leaf” has triumphed in the last two games (Vancouver 2010 and Sochi 2014), but its current team of 22 hockey players with Olympic gold. Five contributed to last year’s World Cup triumph.

The American team includes three representatives of university teams, and the colors of the Finnish team will be defended by two hockey players from … Chinese club HC Kunlun Red Stars, which plays in the Russian KHL league.

In the first part of the tournament, 16 teams were divided into two groups. The top four will qualify for the quarter-finals and the competition will continue in the cup system. The weakest teams in each group will fall into Division 1A, in which Poland plays.

Favorites are traditionally the same. In addition to defending the title, we must mention the Canadians, Russians, Swedes, Finns and Americans. The Czechs should have no trouble qualifying for the quarter-finals. It will be more difficult for the newcomers – Italians and Slovenians – to stay in the top flight.

The group stage will probably not deliver more emotions. There are growing indications that the format of the World Cup will change. International Ice Hockey Federation (IIHF) President Rene Fasel recently admitted that there are plans to reduce the top flight to 14 teams.

The final will be played on May 21 in Cologne.

Division into groups of the 81st Ice Hockey World Cup: