Refugees and migrants are less well cared for – Dagsavisen 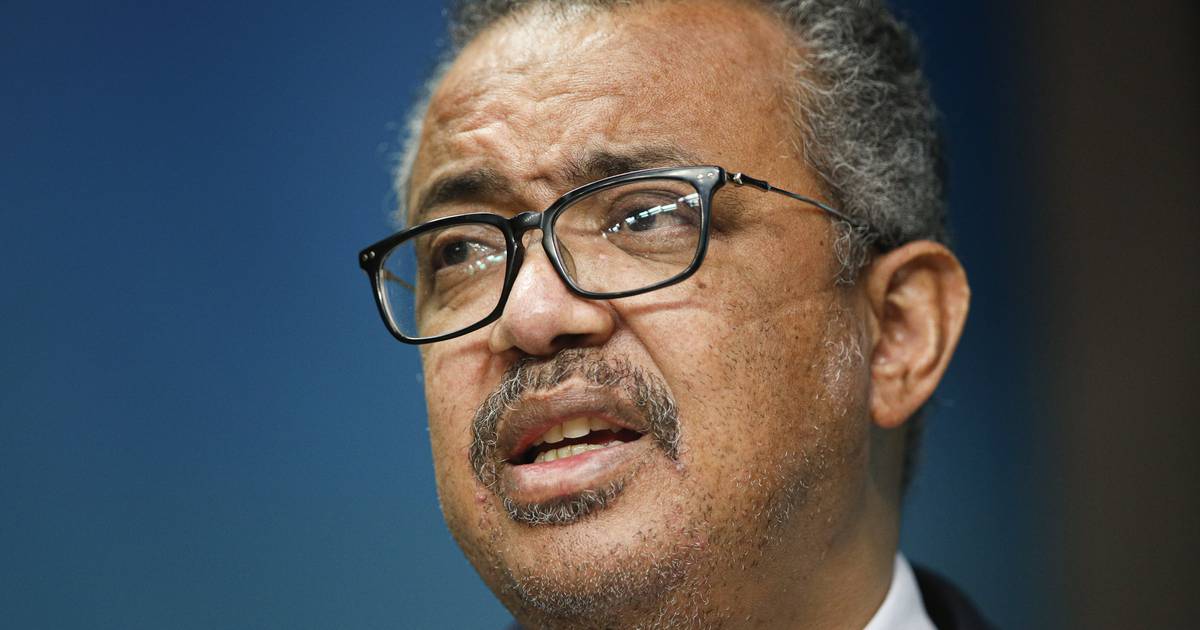 – Refugees and migrants are still among the most vulnerable and neglected members of many societies, says World Health Organization (WHO) Director-General Tedros Adhanom Ghebreyesus.

According to the WHO, migrants are generally less healthy than the local population, which is not because they are naturally less healthy than them. However, migrants, including refugees, asylum seekers and internally displaced people, go to the doctor less often and have work-related injuries more often than the local population, shows a meta- analysis of 17 million participants in 16 countries, assessed by WHO.

A significant number of migrants who have traveled to other countries also have dangerous and stressful jobs. They run a greater risk of work-related accidents or health problems as a direct result of their work.

WHO encourages countries to collect better population health data and invest more in the health sector.

– Today, there are about 1 billion migrants in the world, which is about one in eight people, says Ghebreyesus.

This figure includes, among others, people displaced within their own country of origin, those who have fled to other countries, people with refugee status and asylum seekers, as well as migrants who have moved to another part of the country to find work, including countries like China and India.