Russia evacuates tens of thousands from Kherson ahead of Ukrainian offensive 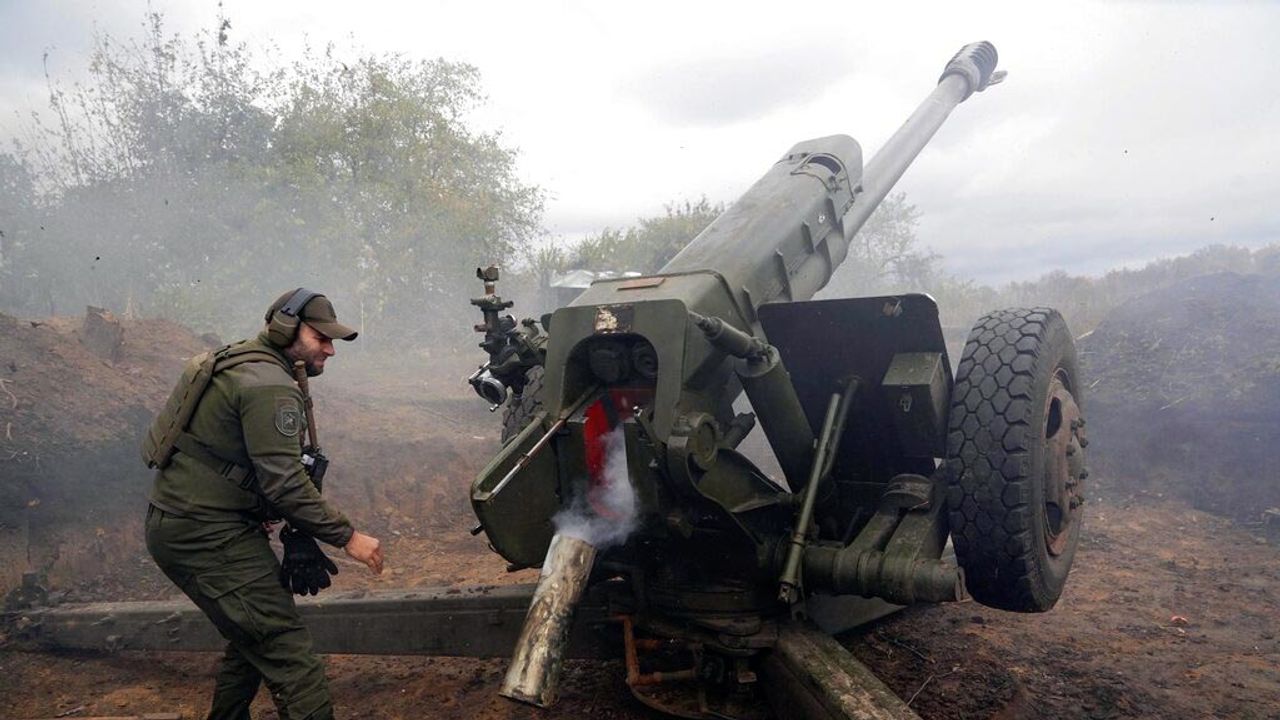 Russian officials in Kherson, the port city at the mouth of the Dnieper, announced plans on Tuesday to evacuate civilians ahead of a planned Ukrainian offensive to retake the city. Officials from Kherson, which Russia captured during the country’s offensive earlier this year, said the evacuations were aimed at “avoiding casualties among the civilian population”.

Parts of the city are only 80 kilometers from Crimea, the strategic peninsula annexed by Russia in 2014 and which the Ukrainian war effort has a stated aim of taking over. Russian officials said they intended to evacuate up to 60,000 people from the part of the city on the north bank of the Dnieper, amid warnings that Russian forces should withdraw from the other side of the river.

Over the past month, Ukraine has retaken significant parts of the Kherson region, using US HIMARS systems and Excalibur missiles, which have enabled them to launch attacks behind Russian front lines. The collapse of southern Ukraine followed the failure of Russian forces in the Kharkiv region, where Ukrainian forces advanced tens of kilometers in a matter of days.

Despite Russian President Vladimir Putin’s announcement earlier this month of a partial mobilization, Russian and American commentators said the Russian front was likely to continue its retreat during the NATO-backed Ukraine offensive.

Russian officials said the attacks were in retaliation for the October 8 shelling of the Kerch Bridge, which Ukrainian special forces claimed in press statements.

The Institute for the Study of War commented in an analysis of Russian attacks on civilian infrastructure that “the Kremlin remains trapped in a cycle of appeasement of its pro-war support base while maintaining the vision of the Russian president Vladimir Putin of a limited war in Ukraine, which is incompatible with their demands and expectations.

For the Ukrainian population, the attacks had a devastating impact, where electricity and water supplies in some areas were completely cut off.

Despite the catastrophe of the Ukrainian population, considered cannon fodder by American imperialism, the United States is trying to intensify the conflict. New York Times reported, citing US government officials, that “the Ukrainian military has a window of opportunity to make gains against the Russian military over the next six weeks,” before the late fall mud does not make offensive operations more difficult and the cut off of Russian gas supply is expected to trigger an energy crisis in the country.

Ongoing Ukrainian advances have increased the danger of a nuclear escalation. Kremlin spokesman Dmitry Peskov hinted on Tuesday that the four regions of Ukraine now occupied by Russia are under the protection of Russia’s “nuclear umbrella”.

“All these territories are inalienable parts of the Russian Federation, and they are all protected,” Peskov said. “Their security is provided at the same level as the rest of Russian territory.”

Alongside NATO and Russia’s mutual military drills, warnings are mounting of the possibility of a miscalculation that could lead to a head-to-head clash between nuclear-armed powers. British Defense Secretary Ben Wallace said on Thursday that a Russian fighter jet fired a missile near a British surveillance plane over the Black Sea last month, which Wallace called a mistake. Wallace made the statement a day after returning from talks with Washington.

A spokesman for the UK Ministry of Defense told Sky News before the trip: “My boss, Ben Wallace, is in Washington this morning to have the kind of talks which… the fact that we are at a time when this kind talks are needed, it’s unbelievable.”

NATO Secretary General Jens Stoltenberg on Tuesday raised the prospect that Russia’s use of tactical nuclear weapons would draw NATO directly into the conflict, during a live interview with the “Zone of conflict” by Deutsche Welle.

In a revealing exchange, Stoltenberg was asked: “Putin’s ally, Dmitry Medvedev, says he thinks the NATO military alliance will not risk nuclear war and go directly into war against Ukraine, even if Moscow were to attack Ukraine with nuclear weapons; is he right ?

Stoltenberg replied, “He’s not right, because what we’ve made clear is that it would have serious consequences.”

Stoltenberg added: “NATO allies, particularly the United States, United Kingdom and Canada, have been training and equipping Ukrainian forces, not since February, but since 2014. And that has ensured that the Ukrainian armed forces are much bigger, much better trained, much better led, much better equipped now than they were in 2014, and that makes a huge difference on the battlefield as we speak .

Stoltenberg clarified the extent of NATO’s strengthening in Eastern Europe over the past eight years. “For the first time in our history, we have battlegroups in the eastern part of the Alliance… What we have seen since 2014 is the biggest reinforcement of NATO’s collective defense since the end of the cold War.”

Stoltenberg urged NATO to “increase production” of weapons of war, saying NATO had supplied weapons to Ukraine “by emptying our existing stockpiles”.

It should be noted that Stoltenberg made it clear that NATO rearmament was not only aimed at Russia, but also at China. Stoltenberg was asked: “Is the next conflict for NATO with China?” to which he responded by saying, “What we have made clear, and it’s for the first time in our strategic concept, is that the rise of China means something for our security, and that’s a challenge to our values, to our interests, and to our security.

But as the United States and NATO strive to escalate the conflict with Russia and China, the social, economic and political crisis unleashed by the war is also intensifying. In Britain, inflation hit a 40-year high on Thursday and bread prices across Europe have risen 30% in recent months. Newspaper Guardian reported on Tuesday that the British Broadcasting Corporation (BBC) has prepared secret scripts ready to be played on air, for the announcement of the power outages expected over the winter.